Boring but kind of an important fact: each week hundreds of records are released into this world that we live in and unfortunately it’s impossible to cover everything. It sadden us to left some great music unmentioned. This list aims to cover even more ground and give you five extra records that we love and that we would like you to discover. Enjoy! 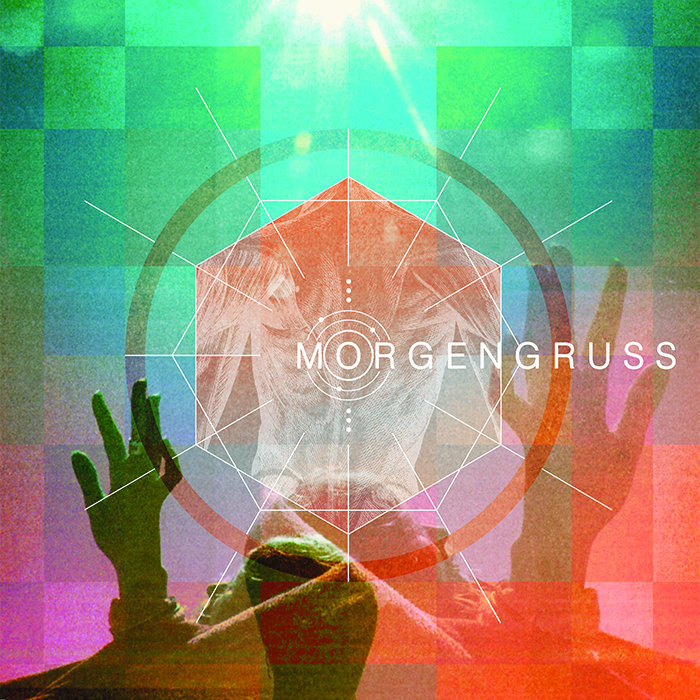 Introduction: The solo project of Genovese multi-instrumentalist Marco Paddeu (formerly of doom experimentalists Sepvlcrvm), Morgengruss “comes from the desire to conceive slow and distant music, something suspended between folk, drone and psychedelia where the spiritual approach is predominant.”

Why You Should Give A Fuck About It: Tracing a path between Six Organs Of Admittance and Om, Morgengruss’ work is uncomfortably beautiful, spiritual and woefully solemn. Though Paddeu’s approach is rooted in minimalism, his debut is absurdly expressive, slight twinges of drone and halcyon psychedelics giving rise to a universe of colour and rich texture and each song serving up a microcosm of musical experience. Music’s ability to transport a listener is a well-known and sometimes clichéd phenomenon but we can safely say that Morgengruss can take you places few others can. 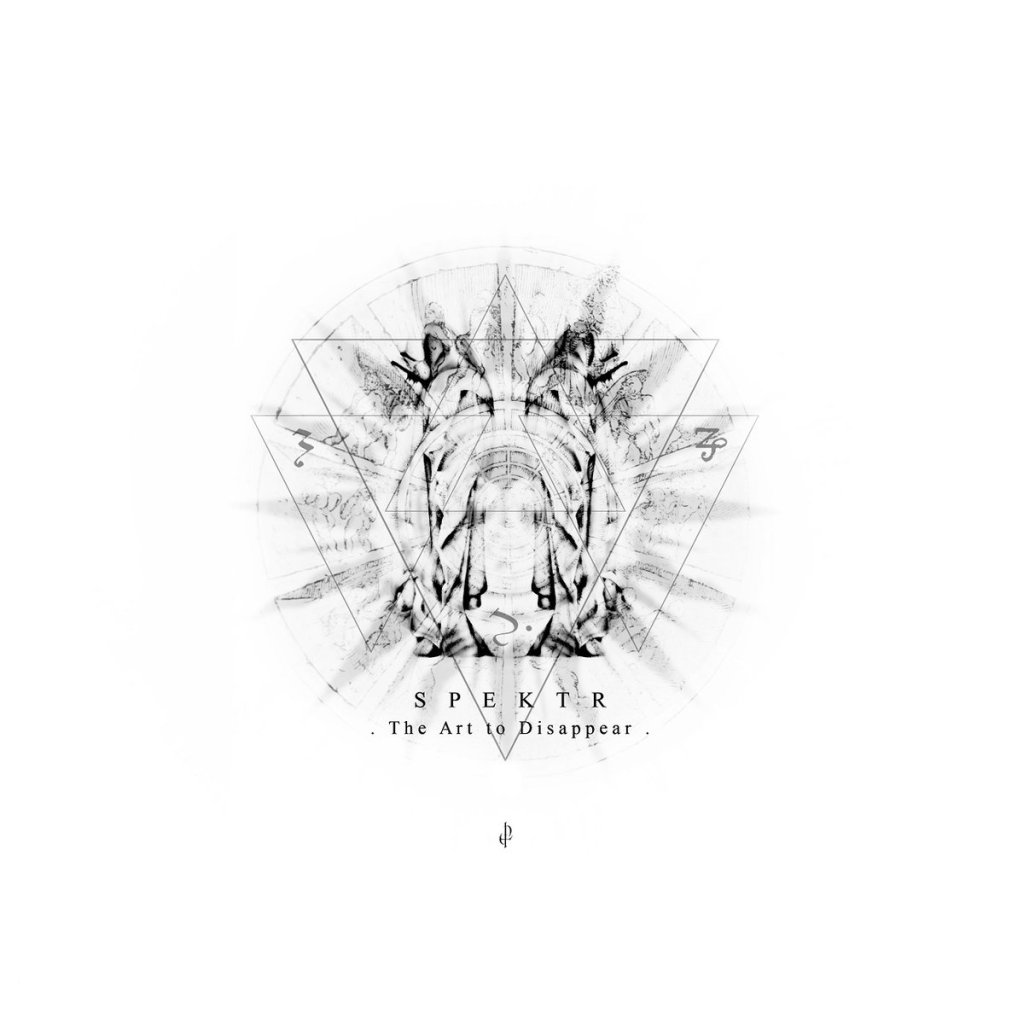 Introduction: Consisting of Hth (better known as black metal titan Haemoth) and kl. K (a.k.a. Battlehorns’ Krig, not much is known of French duo Spektr. However, they’ve been putting out uncomfortable and mesmerising anti-sound that pushes the boundaries of noise, industrial and raw black metal for over a decade now and that says more about them than words can.

Why You Should Give A Fuck About It: Spektr are to black metal what Session 9 was to horror. Rather than opt for anti-Christian shock tactics or the metaphysical sophistry of kindred musical spirits Blut Aus Nord and Deathspell Omega, the duo are more focused on drawing the listener into a state of existential terror, utilising harsh noise, industrial metal and noir jazz (as well as a few choice Twin Peaks samples) to create what bears uncomfortable similarity to a malevolent fever dream. Lost in a world of mechanised blast beats and riffs that prowl rather than assault, there’s something in Spektr’s maelstrom of psychological horror that can make even the most resolute question their sanity.

Recommended Song: “From The Terrifying To The Fascinating” 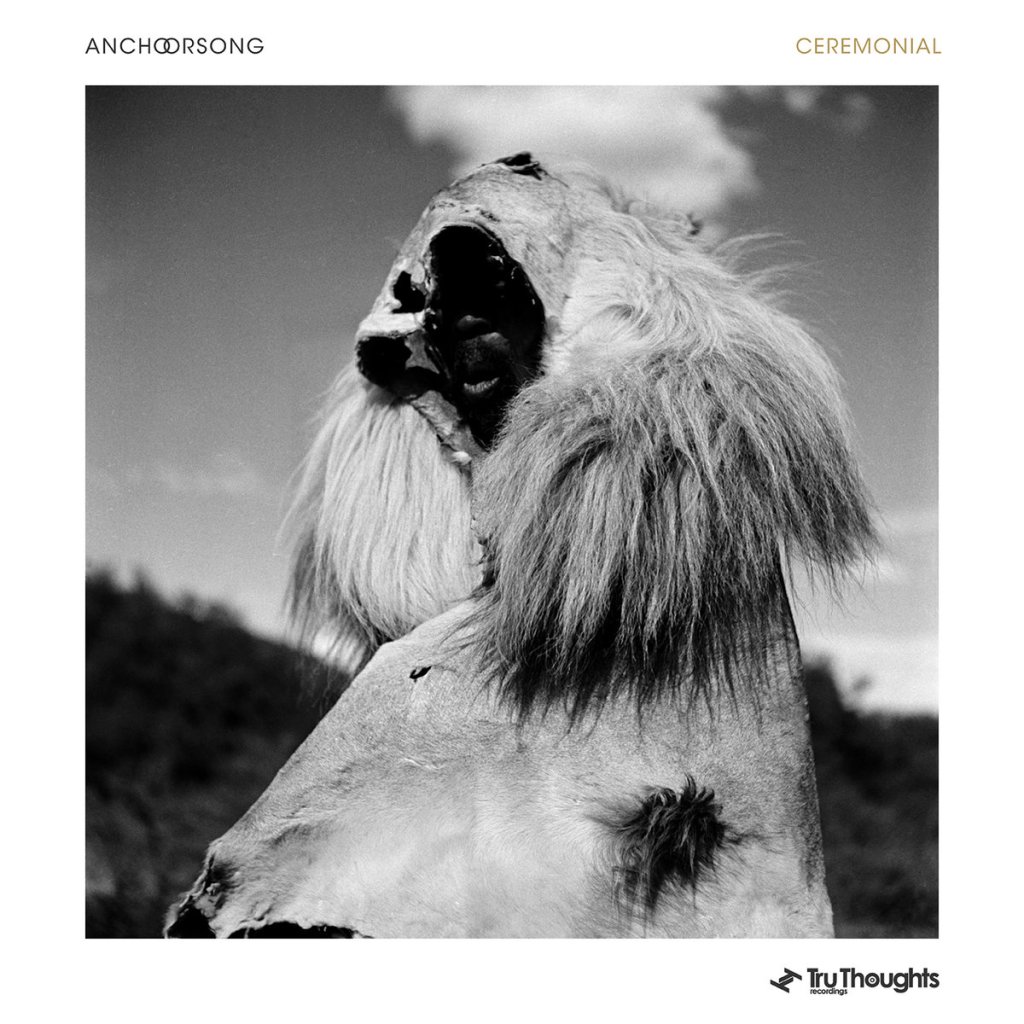 Introduction: “Anchorsong – aka Masaaki Yoshida – has become globally recognised for his unique live shows, which many people have described as “like watching a painter drawing on a white canvas”, as he creates electronic music completely live using a sampler (MPC2500) and a keyboard, right in front of the audience.”

Why You Should Give A Fuck About It: Even in his earliest days, the Tokyo-born Londoner showed a delicate refinement in his soundscapes, blending stirring swells of strings with subtle hip-hop and shoegaze backdrops. Citing Fela Kuti and Orchestre Poly-Rhythmo as influences this time around, Ceremonial sees him lift that blueprint wholesale and transplant it to a world of Afrobeat rhythms and ecstatic melody to create a joyous, uplifting yet resolutely understated musical universe. 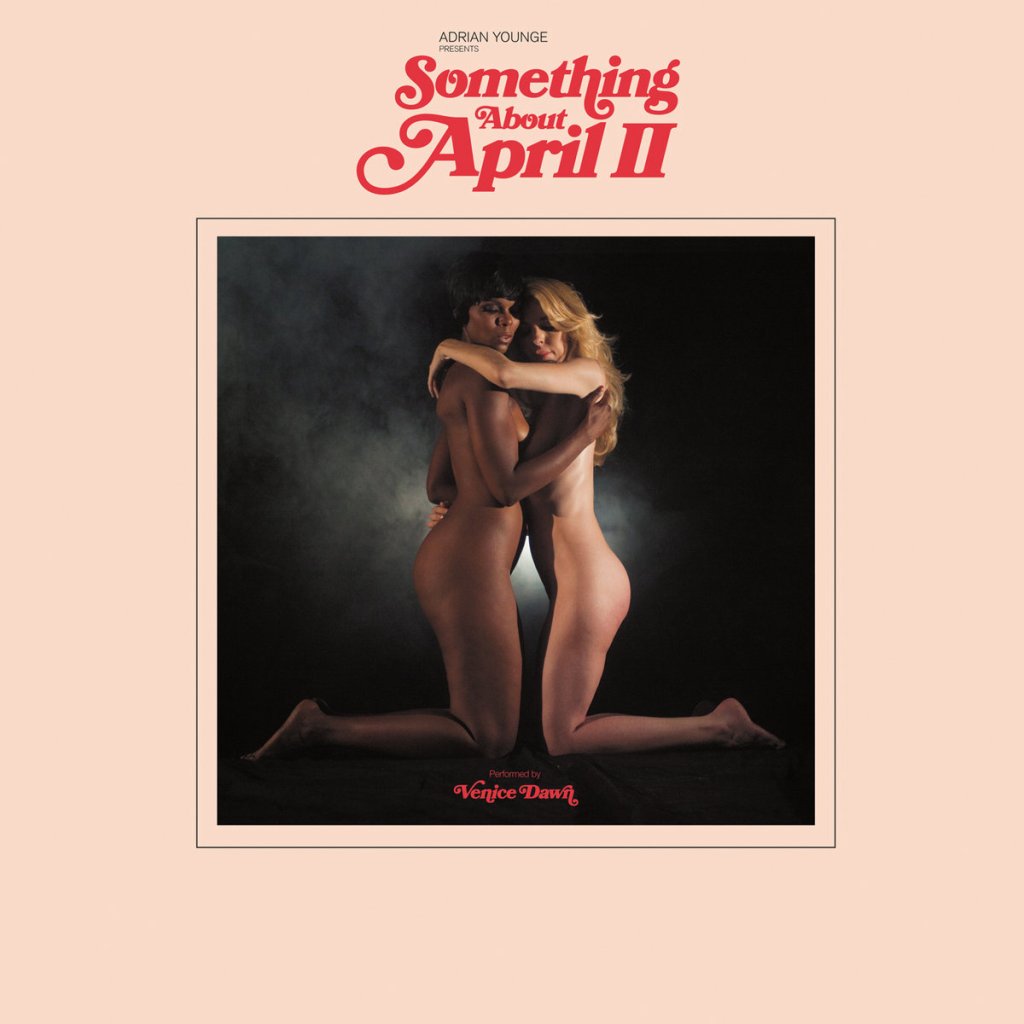 Introduction: An L.A.-based producer, band leader and multi-instrumentalist, Adrian Younge seems set on spearheading a soul revival, paying faithful homage to his soul, jazz and hip-hop forefathers and colouring those warm analogue sounds with cinematic psychedelia and a sense of raw, if undeniably smooth, sensuality.

Why You Should Give A Fuck About It: Following some solid soundtrack work with stupendous Blaxploitation parody Black Dynamite and collaborations with Ghostface Killah and The Delfonics, Younge has delivered the goods yet again in another soundtrack-oriented suite, albeit one for a movie that never existed. Whether you grew up with Mayfield, Parliament or Wu-Tang, Younge’s universal appreciation of groove, emotion and subtle dynamics will scratch an itch that you didn’t even know existed. 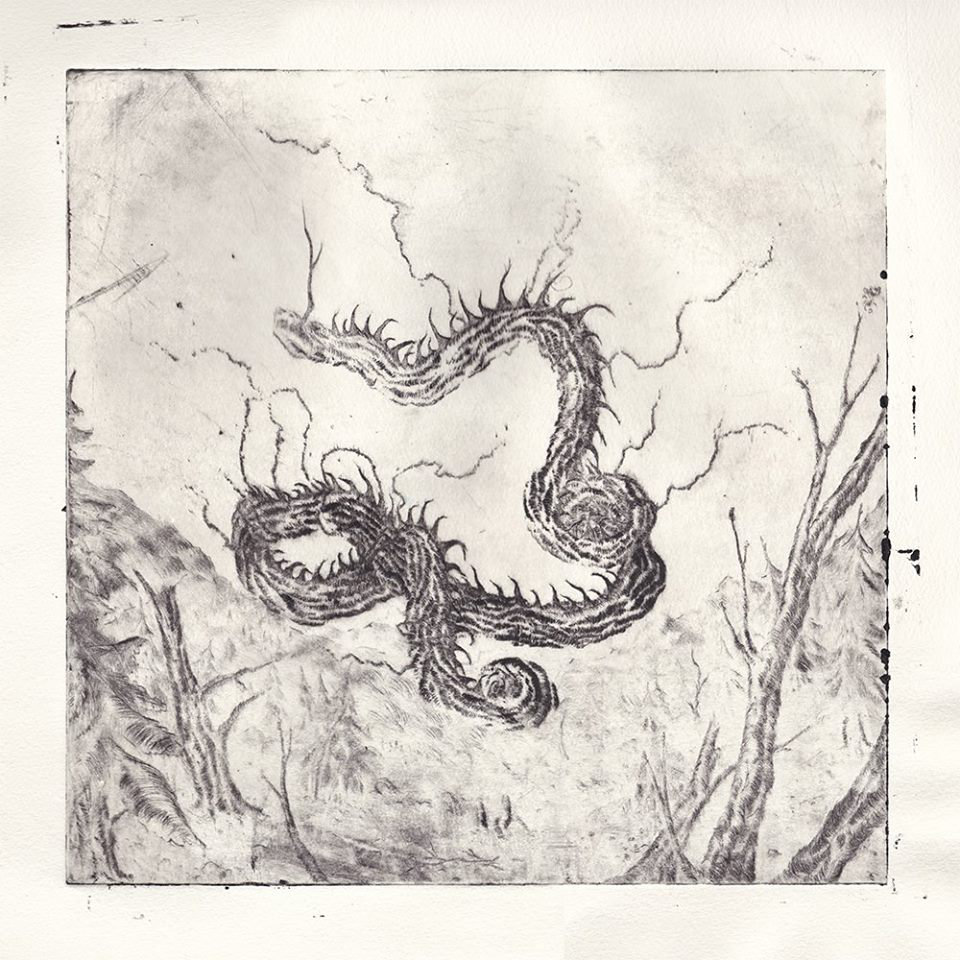 Introduction: With members of Carpe Noctem and the almighty Misþyrming in their ranks, Naðra (Icelandic for ‘viper’) are Icelandic black metal royalty but it doesn’t mean they’re willing to kick back and rest on names alone. Instead, they’re all about taking the raw aggression of Mayhem and the frostbitten riffing of early Ulver and working it into something capable of engulfing any listener in enraptured fury.

Why You Should Give A Fuck About It: If Spektr negate black metal even as they adhere to its aesthetics, it’s Naðra’s embrace of the genre that sets them apart. Furious, pained and fuelled by rage and, presumably, beer, this is prime second-wave BM dragged into the 21st century, revelling in treble-heavy riffing, blastbeats and icy melodicism that builds an atmosphere of solemnity and isolation while never giving ground to it. Chuck in a few doomy flourishes and passages of sentimental reflection and you have a band that might finally allow you to give that battered and worn Deathcrush LP a rest for a while.