While one section of Glasgow’s horror fanbase have decided to celebrate the witching season with a trip to see the latest Halloween sequel on the big screen, many discerning punters have opted for a more authentic experience – an evening with the Master of Horror himself. John Carpenter’s transformation from outspoken director to bona-fide rock star has always been an intriguing one, and watching him and his thoroughly road-tested touring band work through a selection of cuts that everyone assembled knows note-for-note only hammers the point home – onstage is where he belongs.

While originally composed with minimalism in mind, early works like ‘The Fog’ benefit from the added oomph, enveloping the hall with a thick, viscous dread that makes the smoke machine almost redundant, but it’s the harder cuts that allow the band to throw themselves into the performance, ‘In The Mouth Of Madness’ savage riff echoing across the stage and ‘They Live’ flaring up with a cocksure swagger, Daniel Davies stealing much of the spotlight with a winning combo of confident shredding and having all the right moves.

Carpenter himself, despite his age and position behind the synth never shifting for the evening, is an animated presence, not quite a frontman in the traditional sense but still more forthright than his directorial nature should imply. The crowd are happy to oblige him at every stage and even if a cut from the latest Halloween doesn’t quite hit the same mark as the classics, when it slips into the original’s none-more-iconic theme, the roar is monumental. A fitting demonstration of his emotional impact, tonight packed tension, tenderness, violence and sheer rock and roll energy into every beat but to anyone who’s been following him for the past 45 years, nothing less would have been expected. 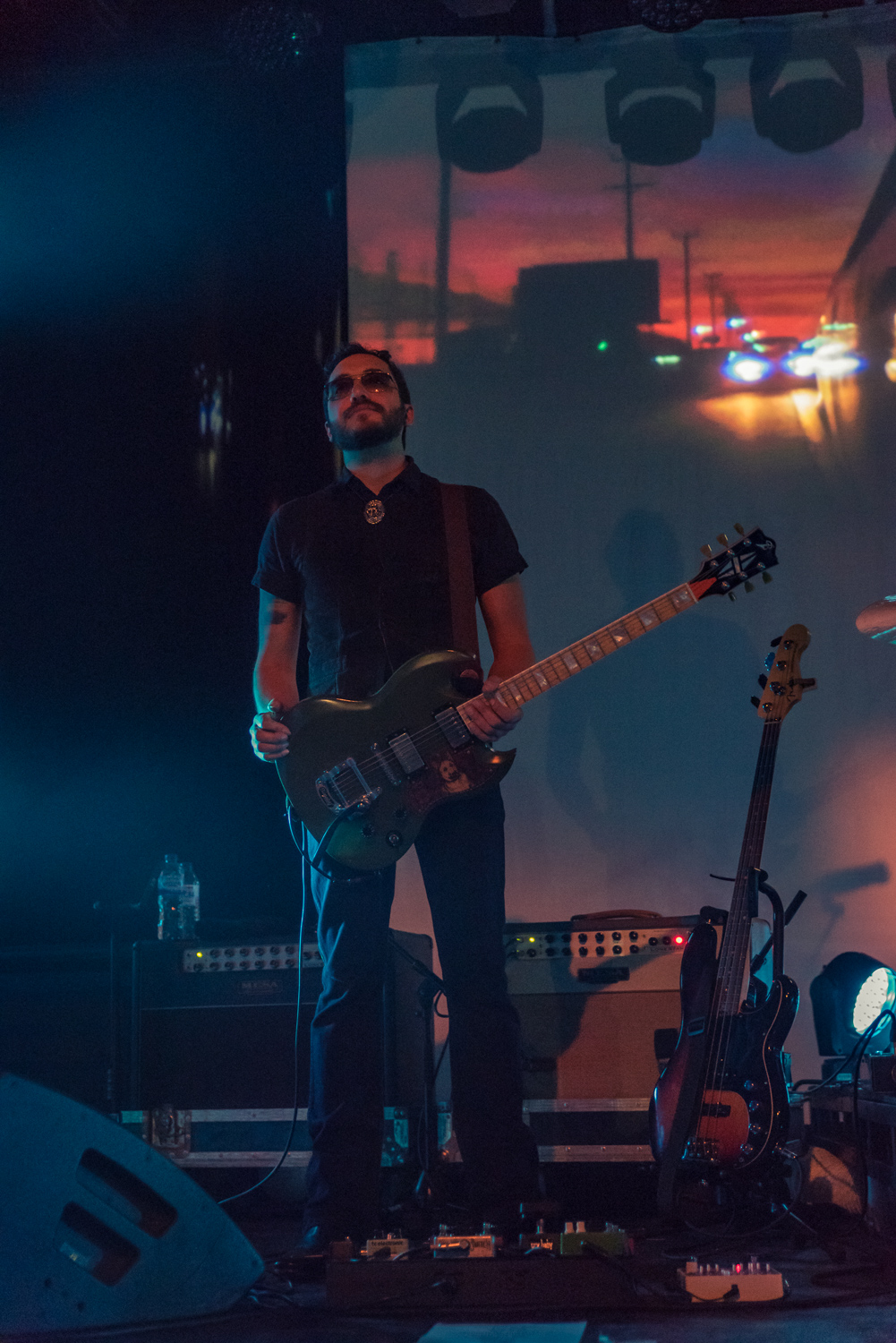 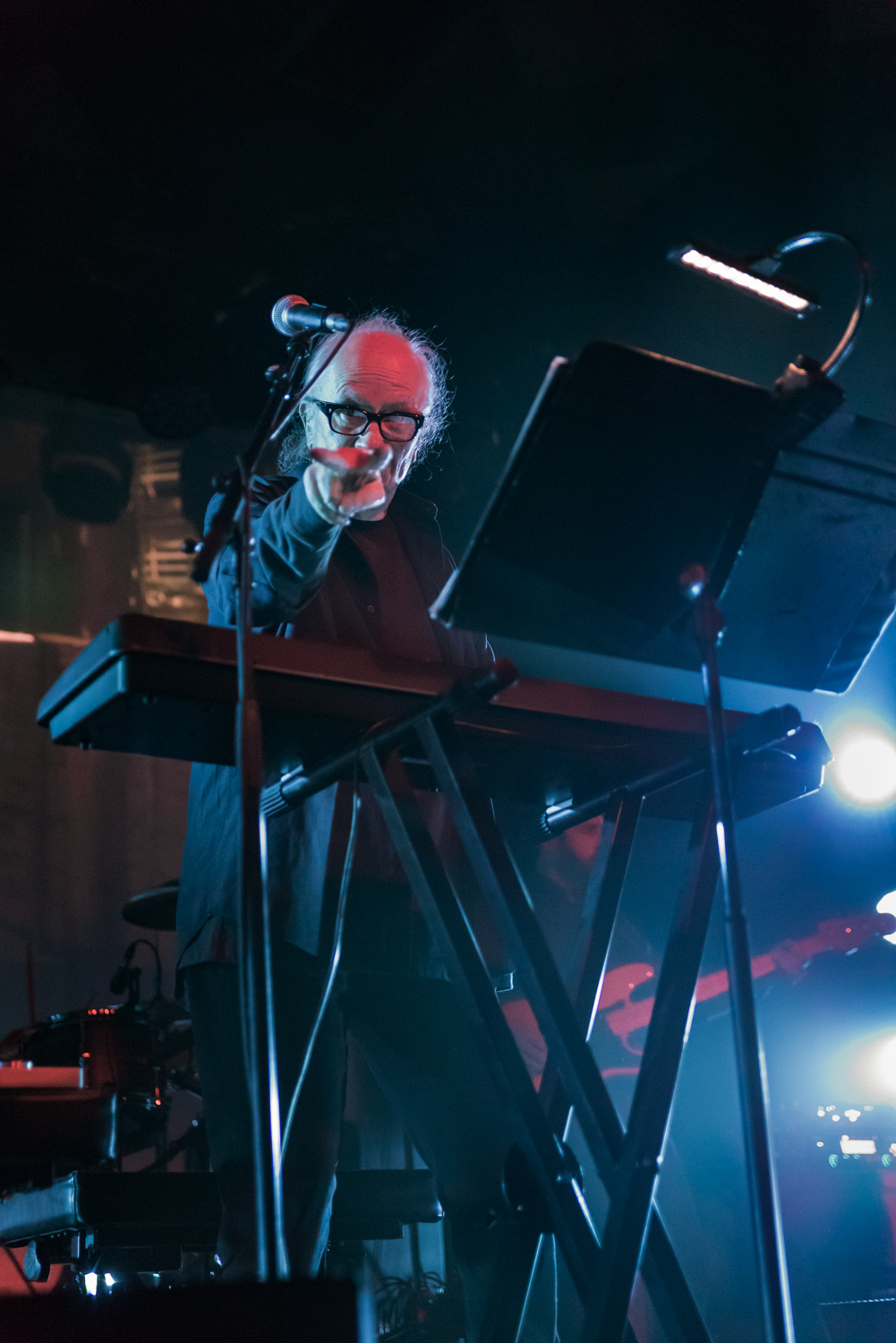 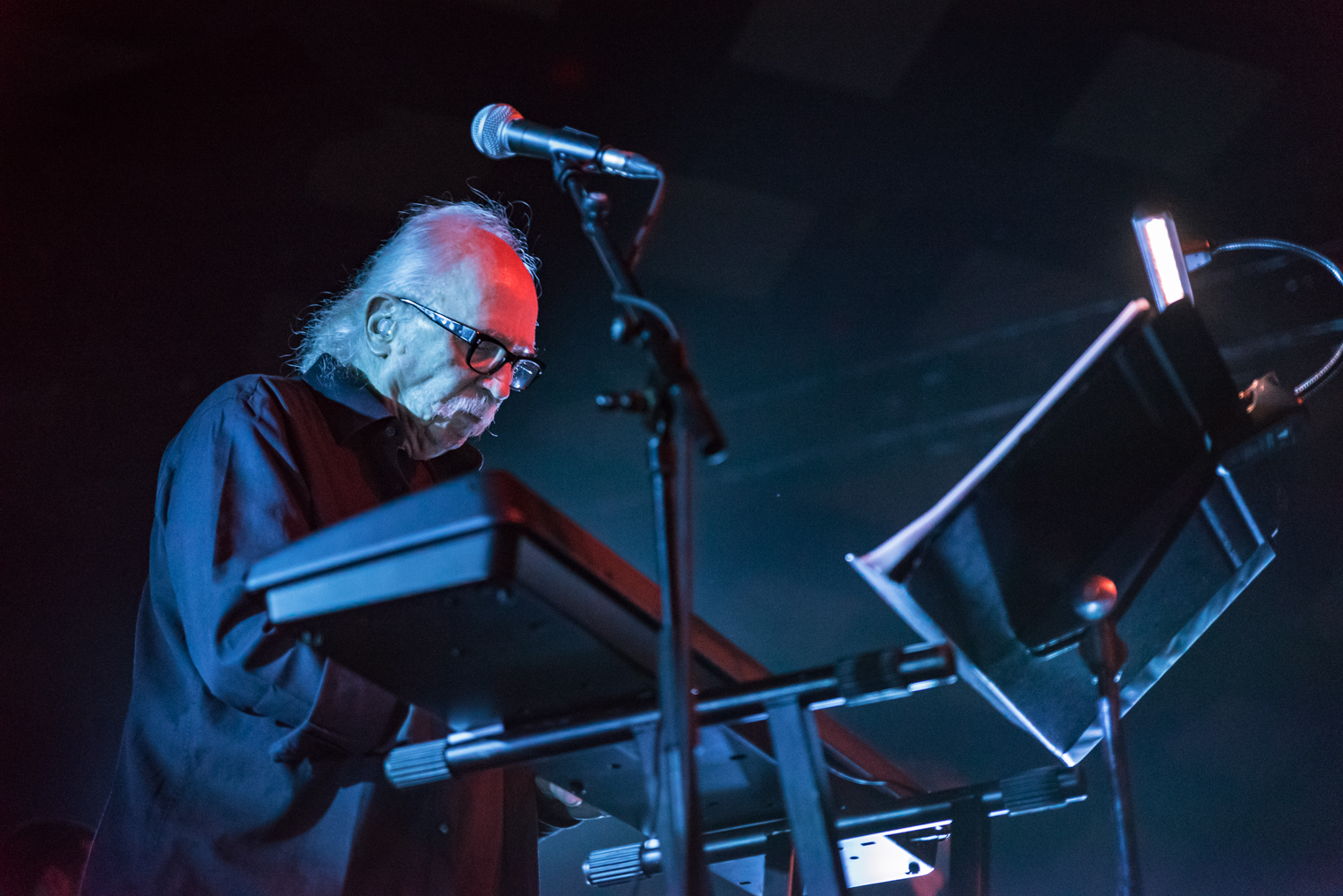 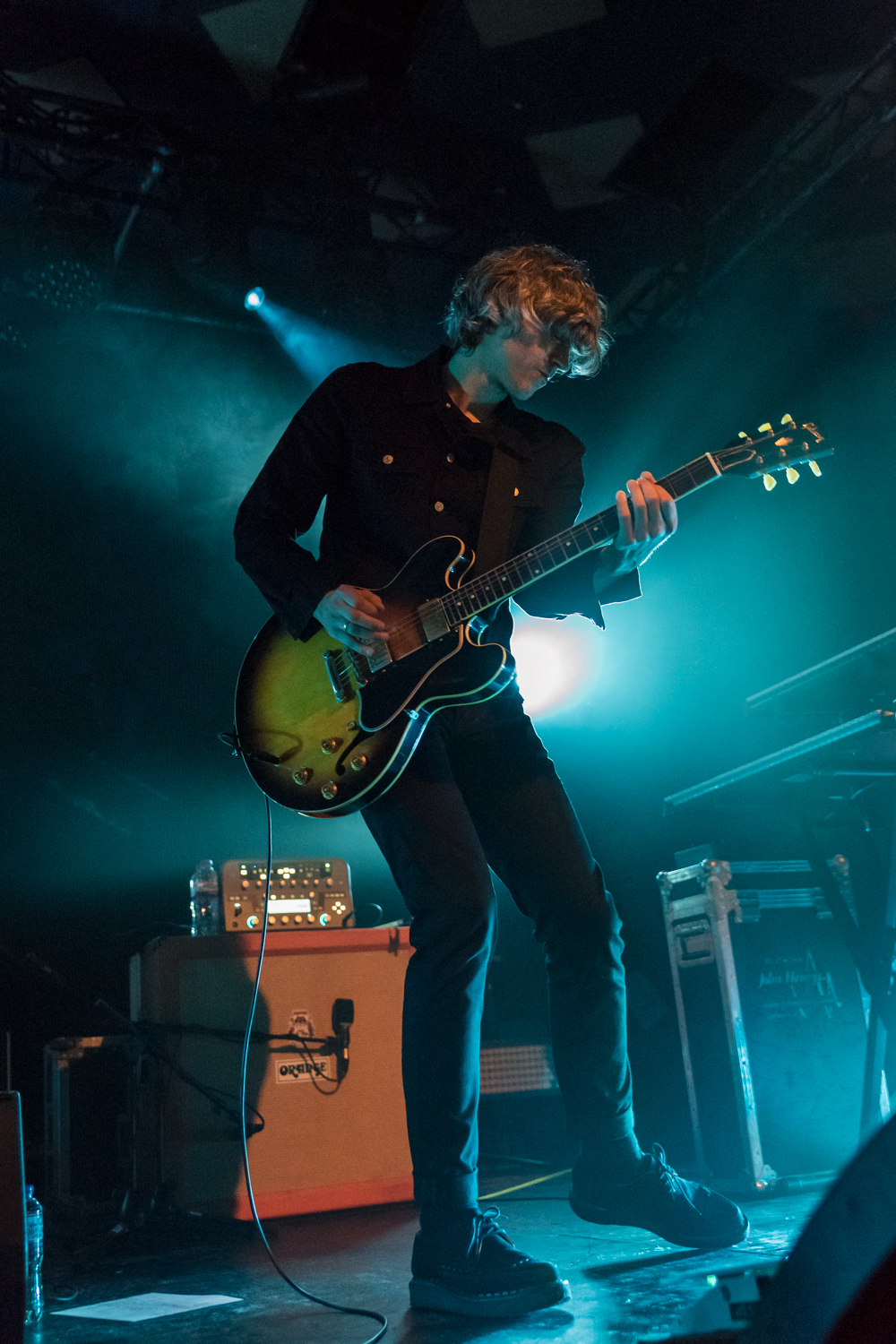 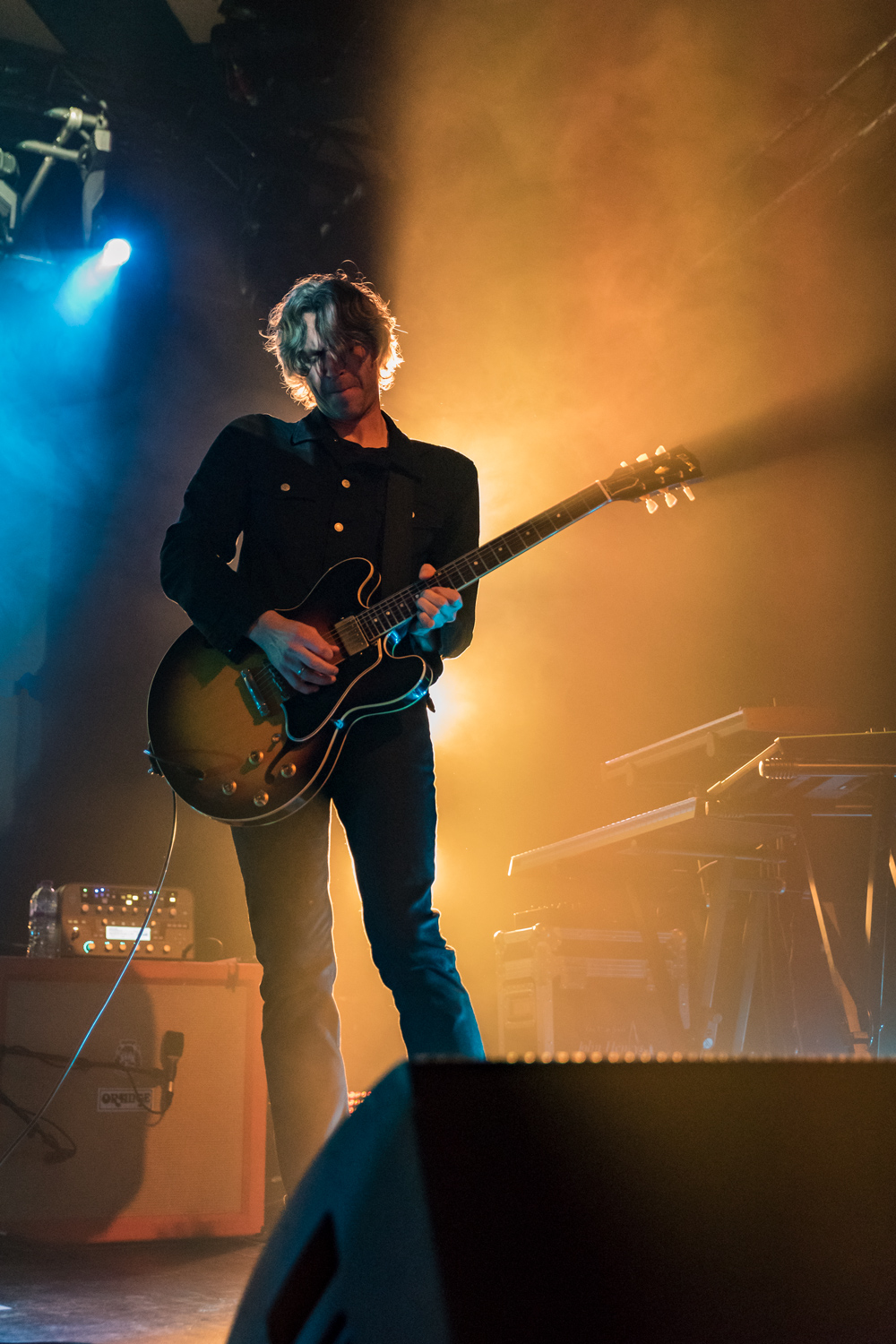 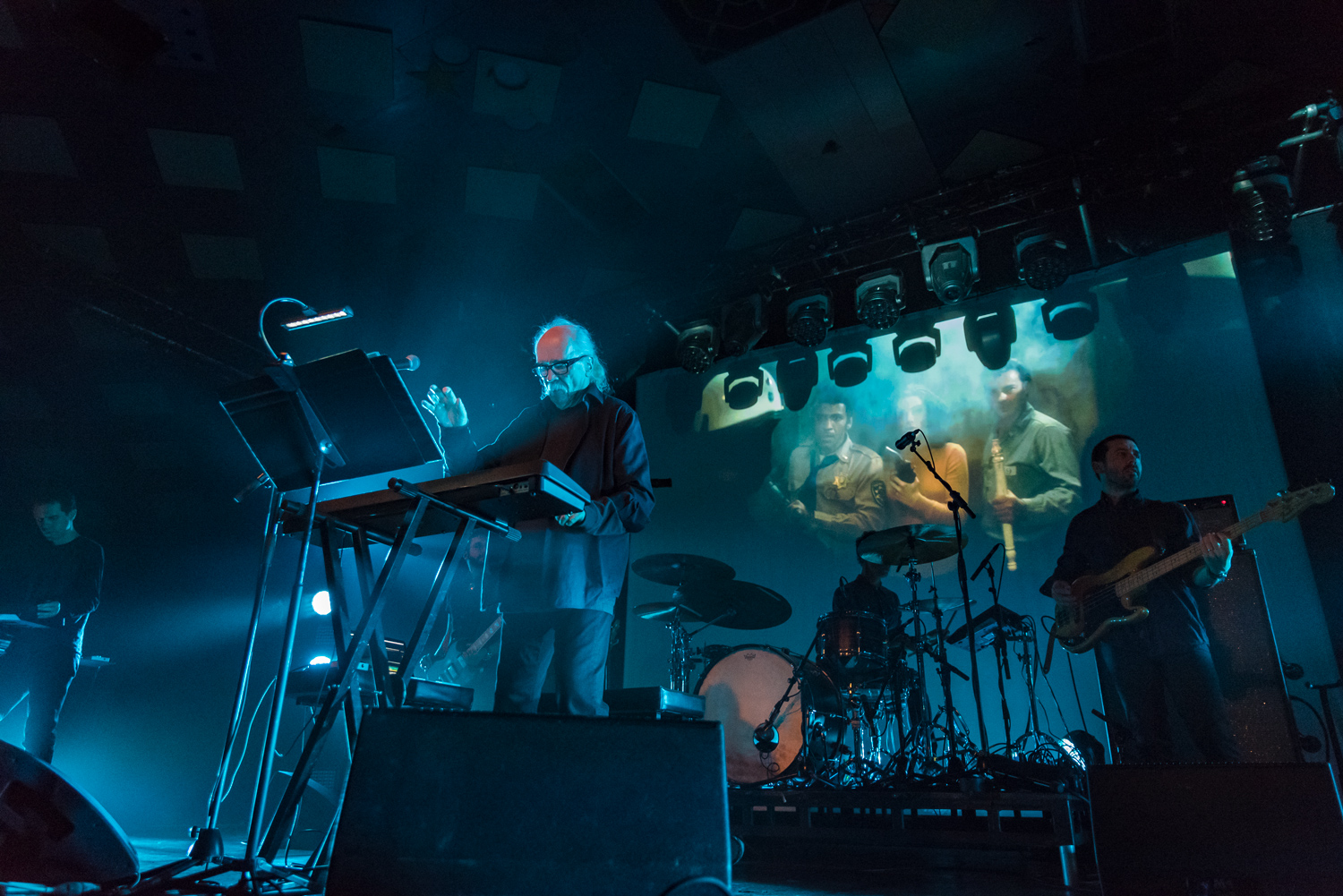 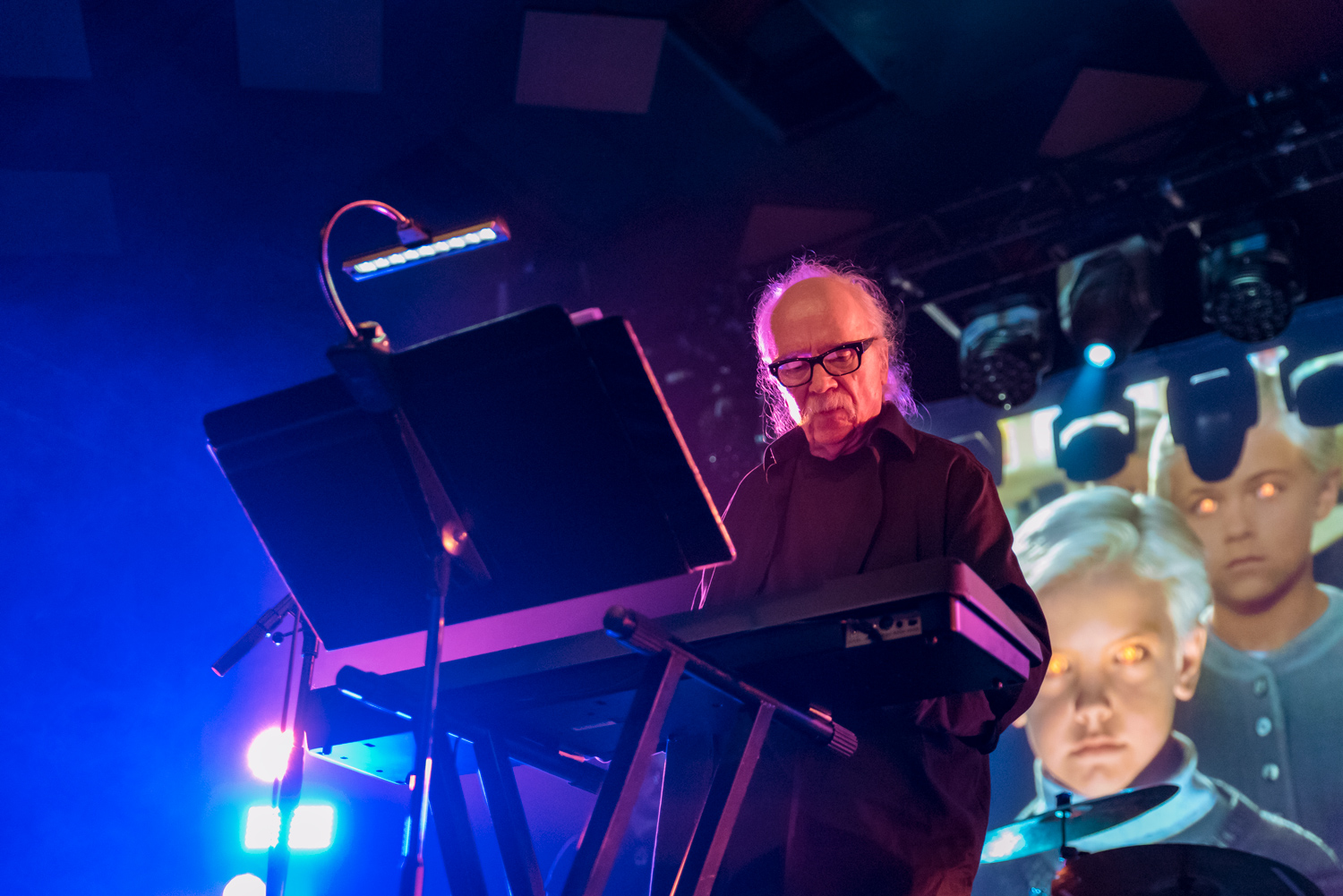 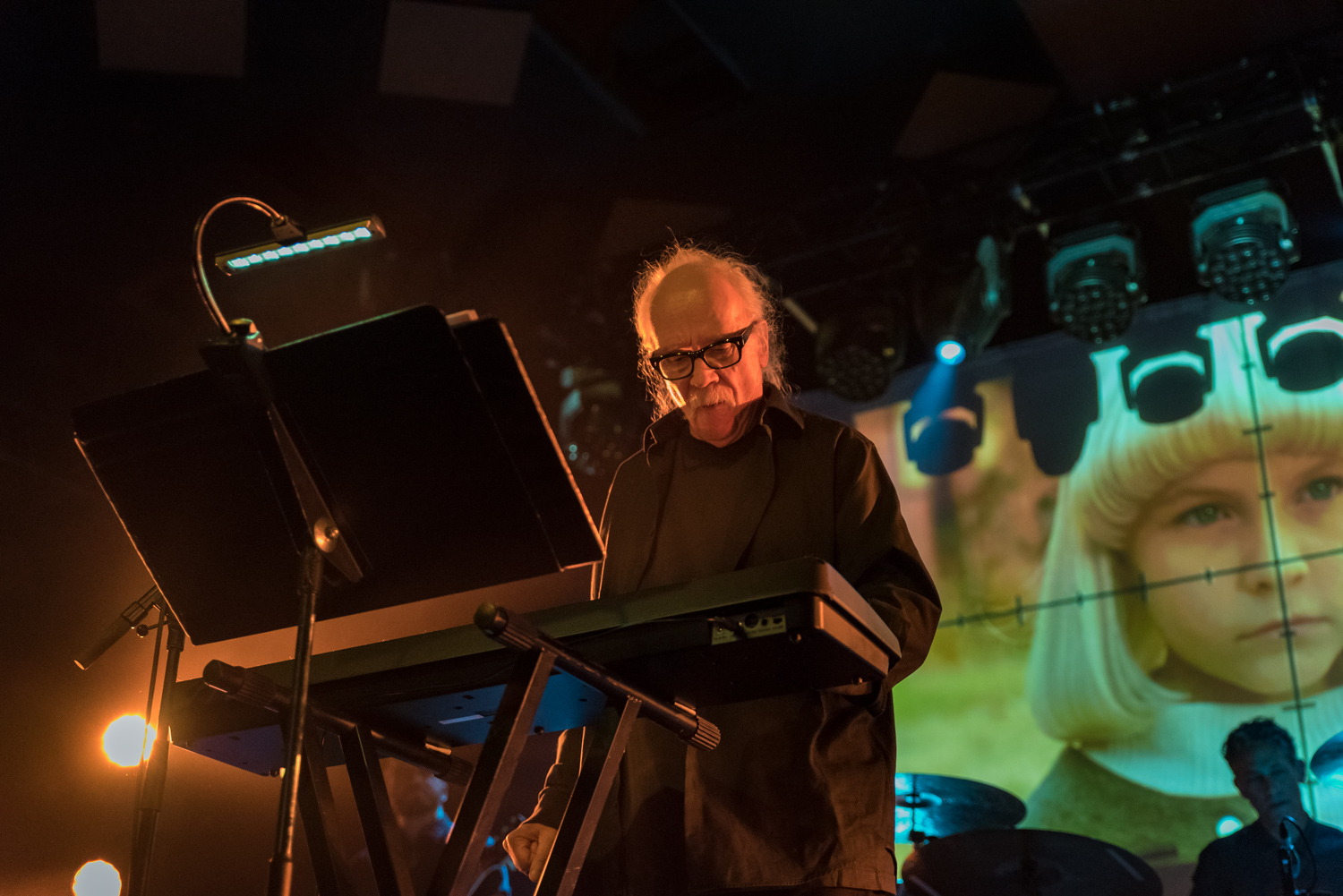 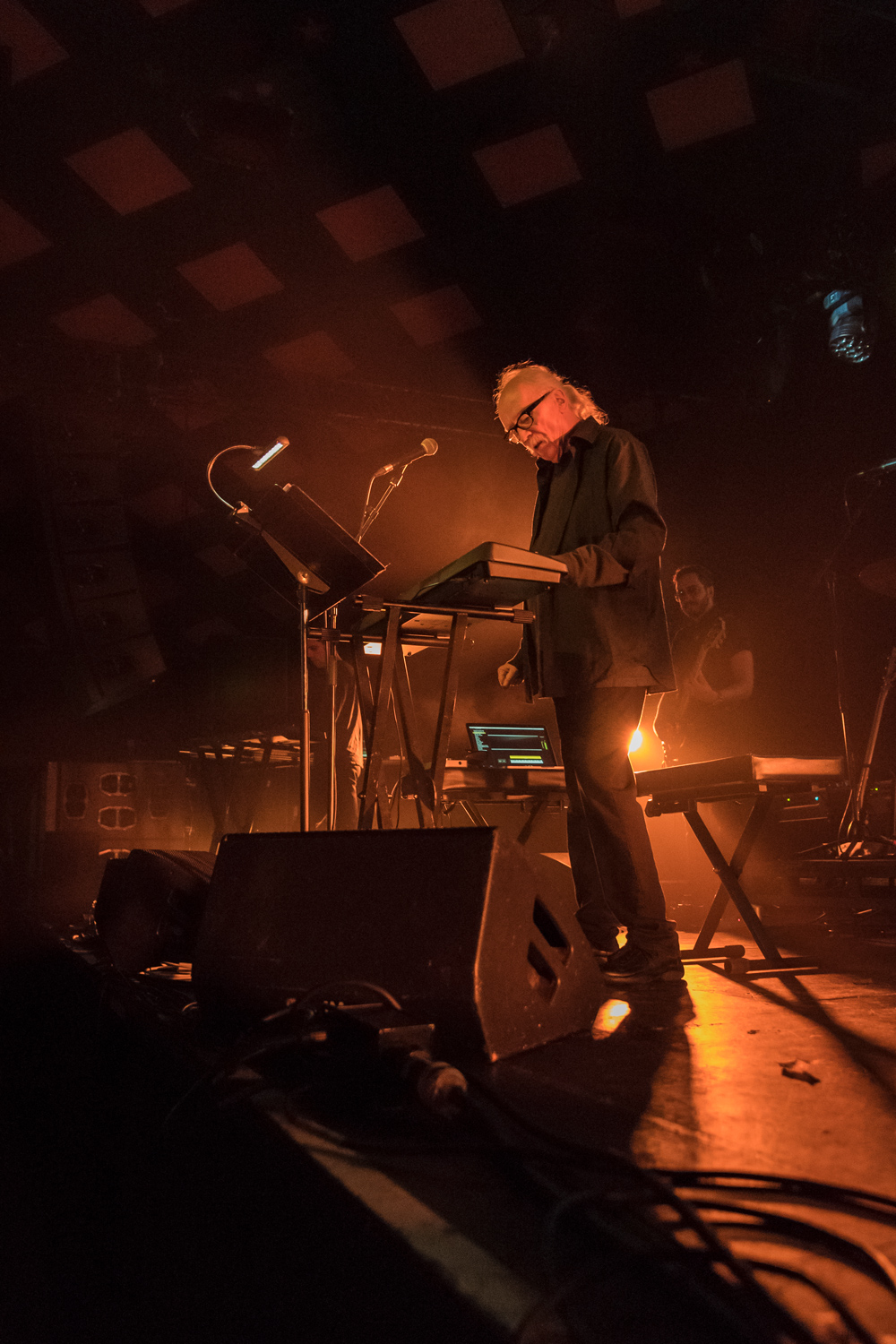