The city of Porto, Portugal, has had the pleasure of having Emma Ruth Rundle’s presence on its stages a few times already in the past years. Her previous gig had been an intimate one-woman show, which is justifiable considering her repertoire up to that point. However, when one considers the sonics of her stunning latest album On Dark Horses, the choice of turning her act into a 4-piece ensemble not only makes perfect sense, but it is also utterly necessary to properly immerse the audience in the experience. And oh, were we immersed…

With the one-two punch of “Dead Set Eyes” and “Fever Dreams”, Emma Ruth Rundle and her bandmates set the stage for a nearly perfect show. Little could have prepared the audience for the waves of distorted guitars, the absolutely roaring bass, the powerful drums and the pristine voice of Emma Ruth Rundle that kickstarted the show. Right from the start, one could feel as if being led through the public reading of a novel in which the writer poured her heart out, even if she was admittedly (as she said herself) very nervous. Following “Apathy on the Indiana Border”, an improved and even more heartfelt version of “Protection” came along, showcasing Emma’s ability to let her instincts change the vocal melodies of the song at will with both power and vulnerability. Another updated song was “Marked For Death”, with a slower and denser arrangement (many props to the backing band, who performed fantastically throughout the evening and highly augmented the sound of the original songs) and even a beautiful and atmospheric guitar solo. On Dark Horses highlights such as its title-track and even some “Siamese Dream”-ish guitar moments here and there in other tracks carry the show with strength, and it all culminates in “You Don’t Have To Cry” with a very emotional and slow-building atmosphere that pays off immensely by the end. Following a standing ovation from the crowd, Emma Ruth Rundle returns to the stage alone with a guitar to play “Shadows of My Name”, and here, more than ever, the weight of the full band is felt… precisely because they are not there, and the delay-and-reverb-drenched electric guitar Emma employs buries her vocal lines and the guitar’s own melody, delivering a sour ending to an otherwise perfect show.

Show-openers Jaye Jayle (two members of which, Evan Patterson and Todd Cook, also played in Emma Ruth Rundle’s band) started slowly, with a long and meandering instrumental introduction, but soon won the audience over with the minimal melodies and mammoth stomp rhythm section of their songs, with “As Soon As Night” and “Low Again Street” in particular being highlights. Fans of alternative, gothic and folk music: keep this band on your radar. 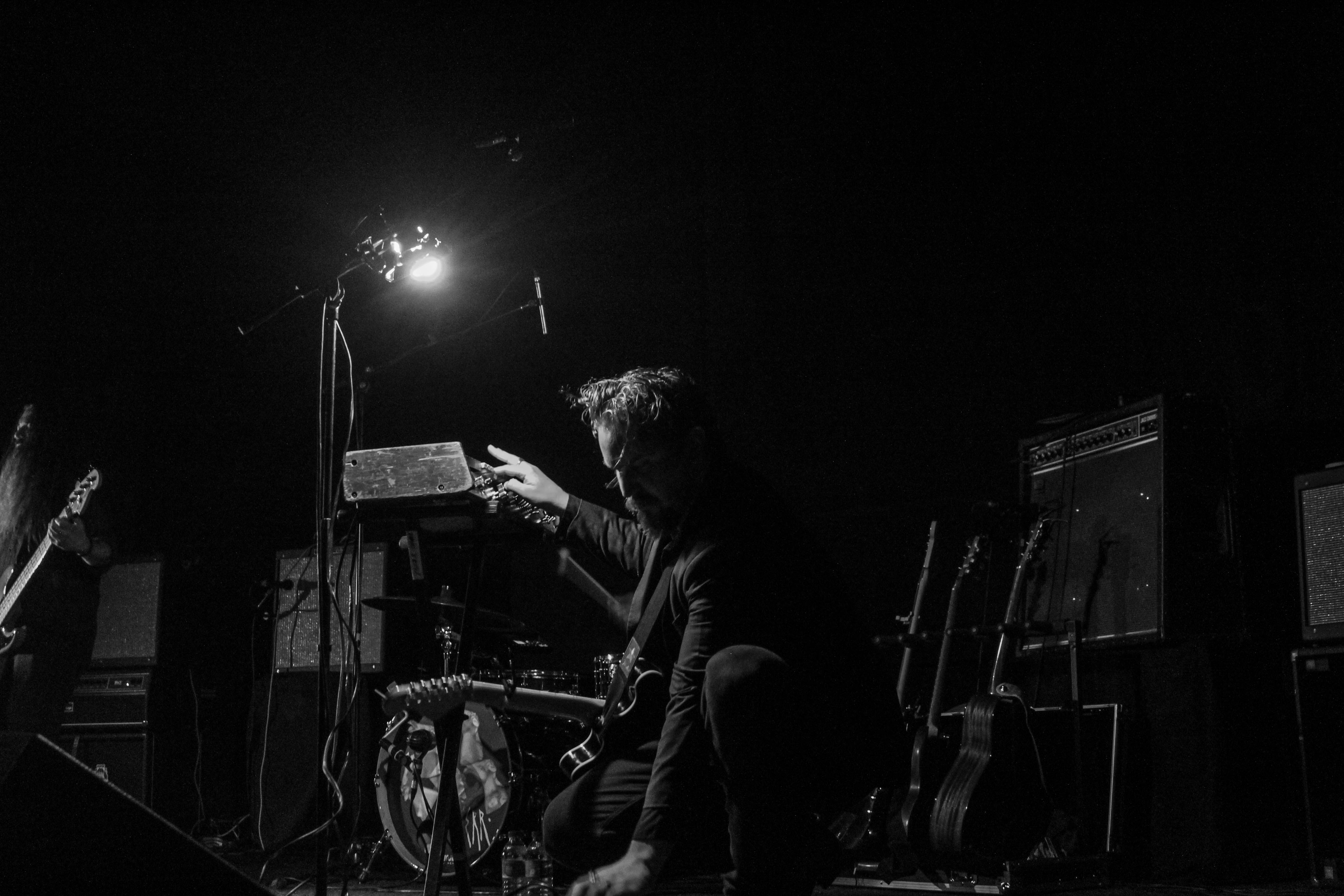 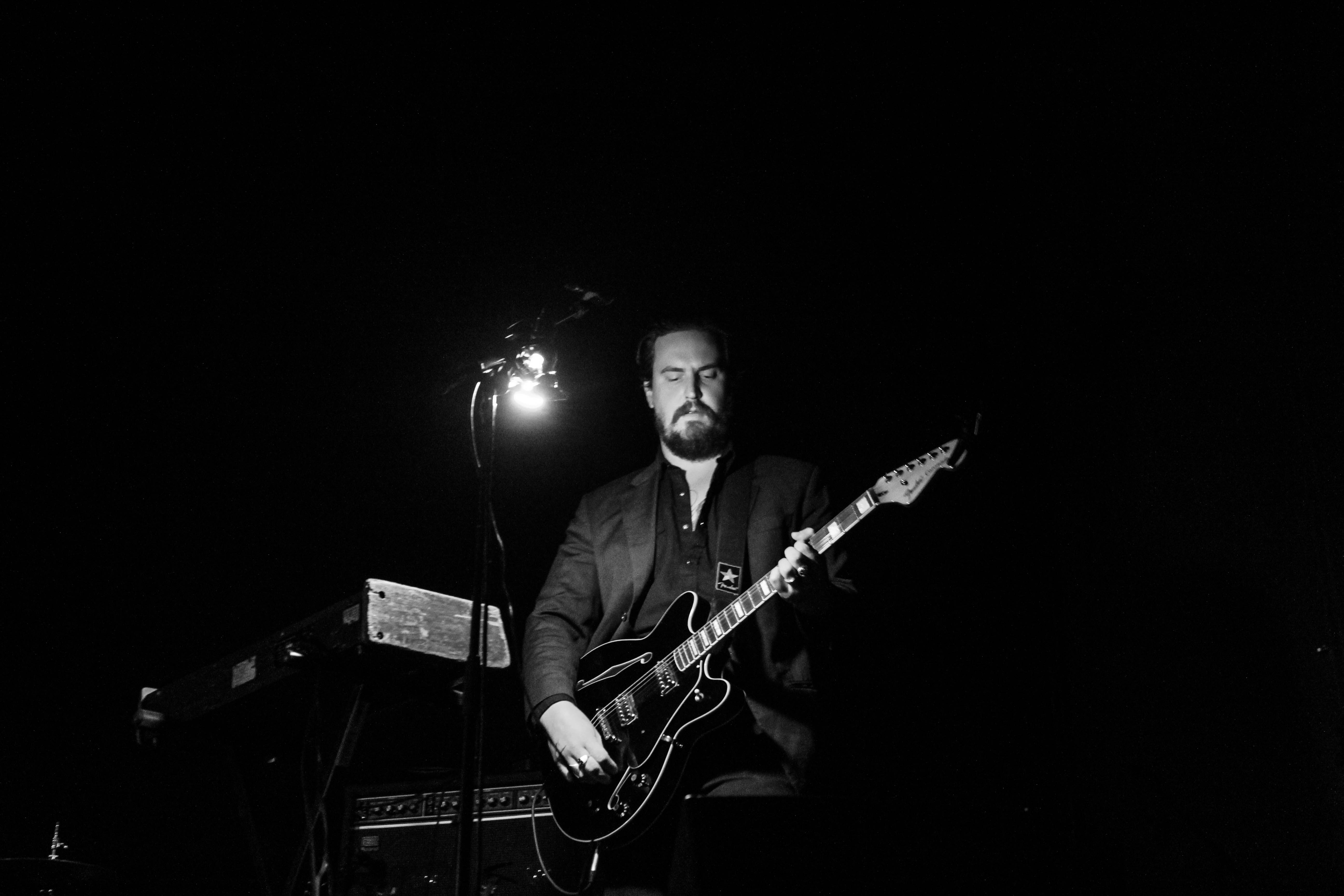 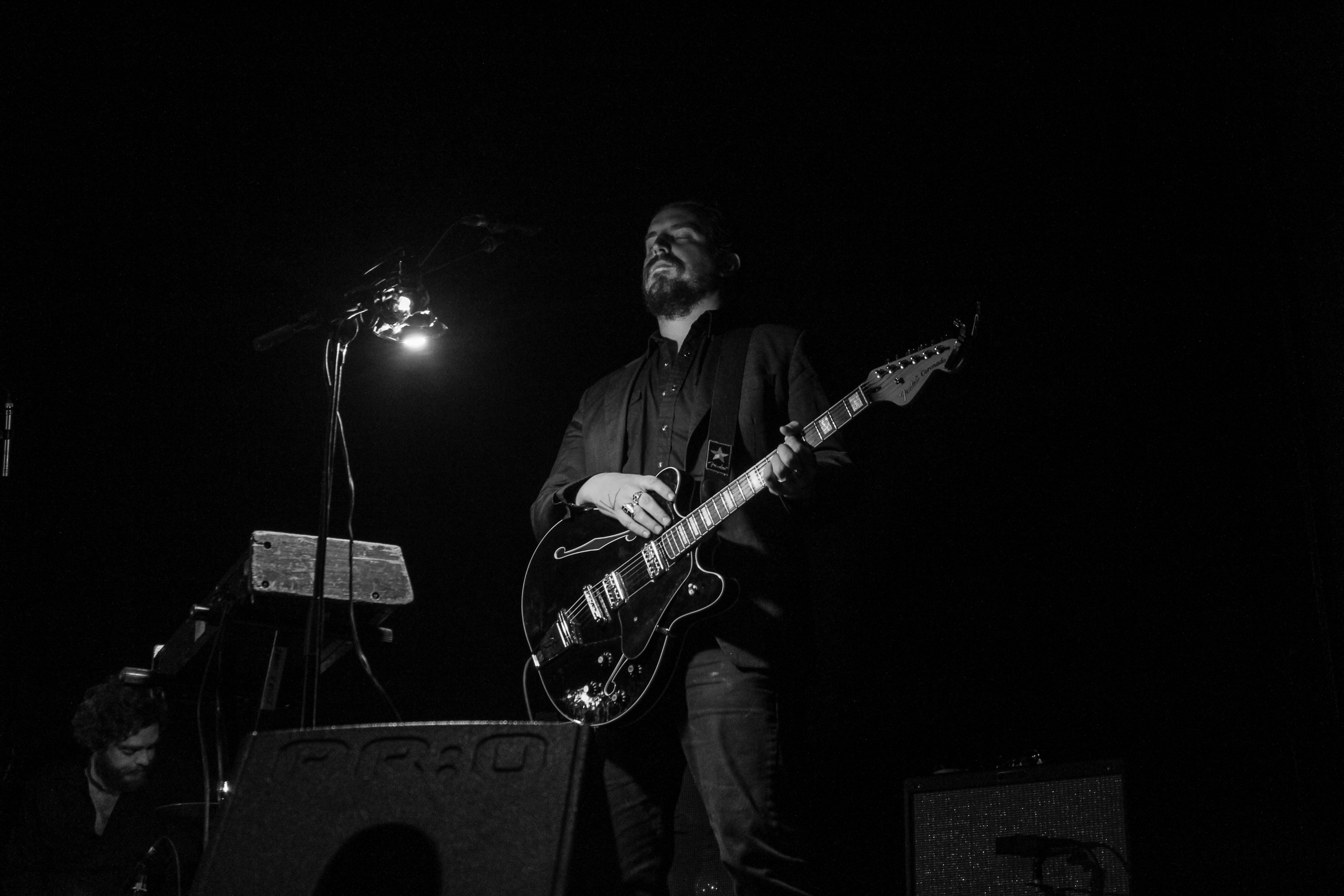 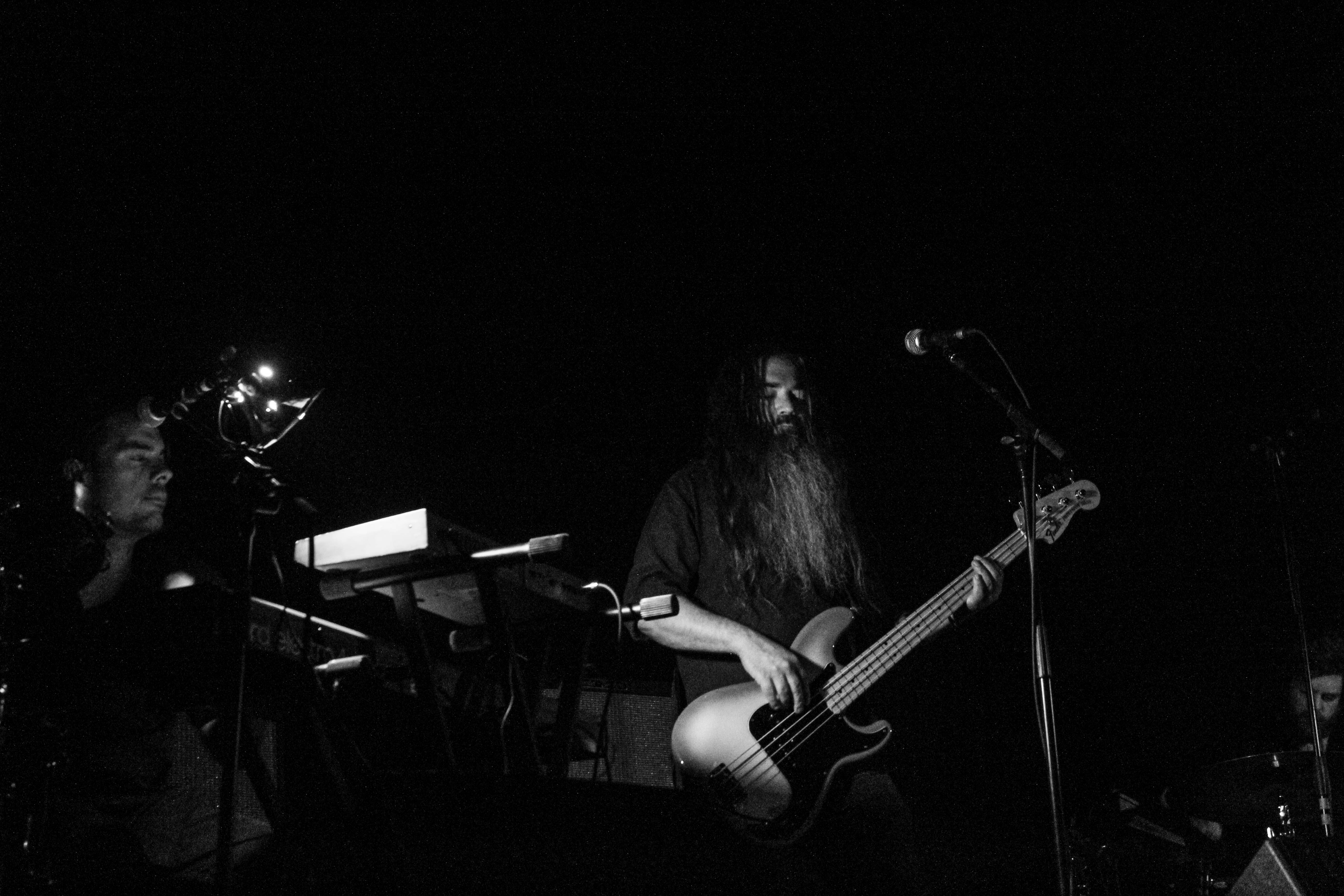 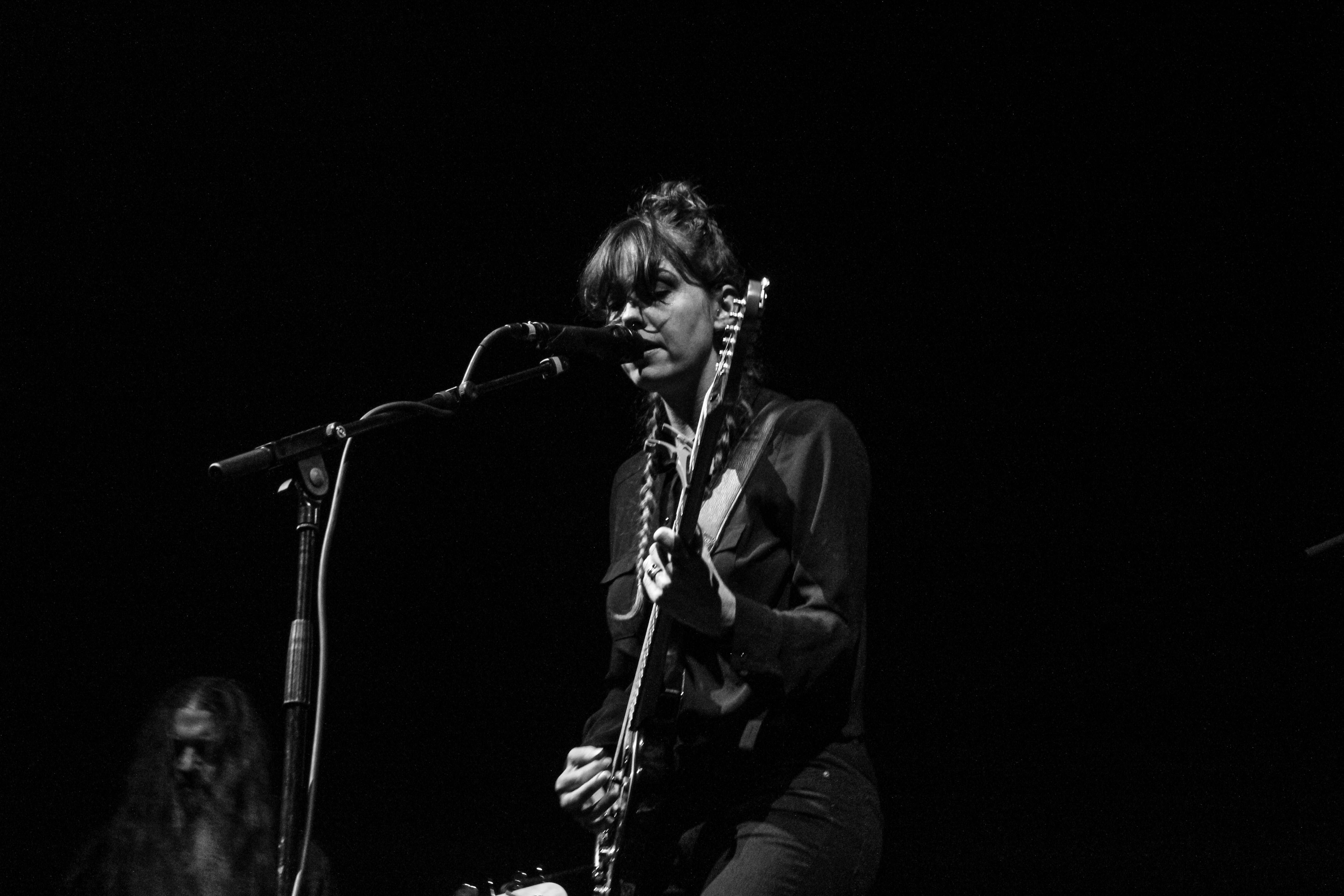 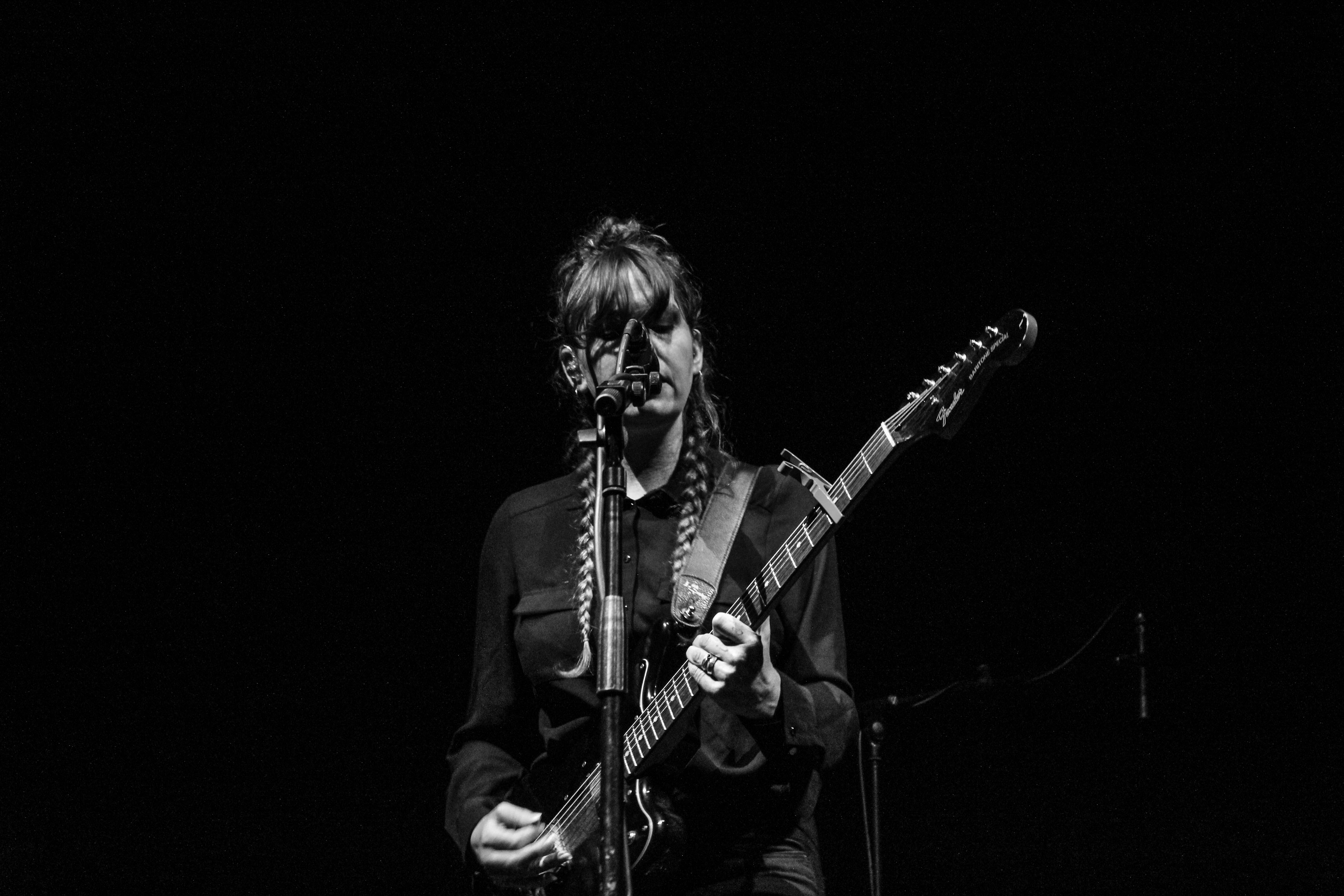 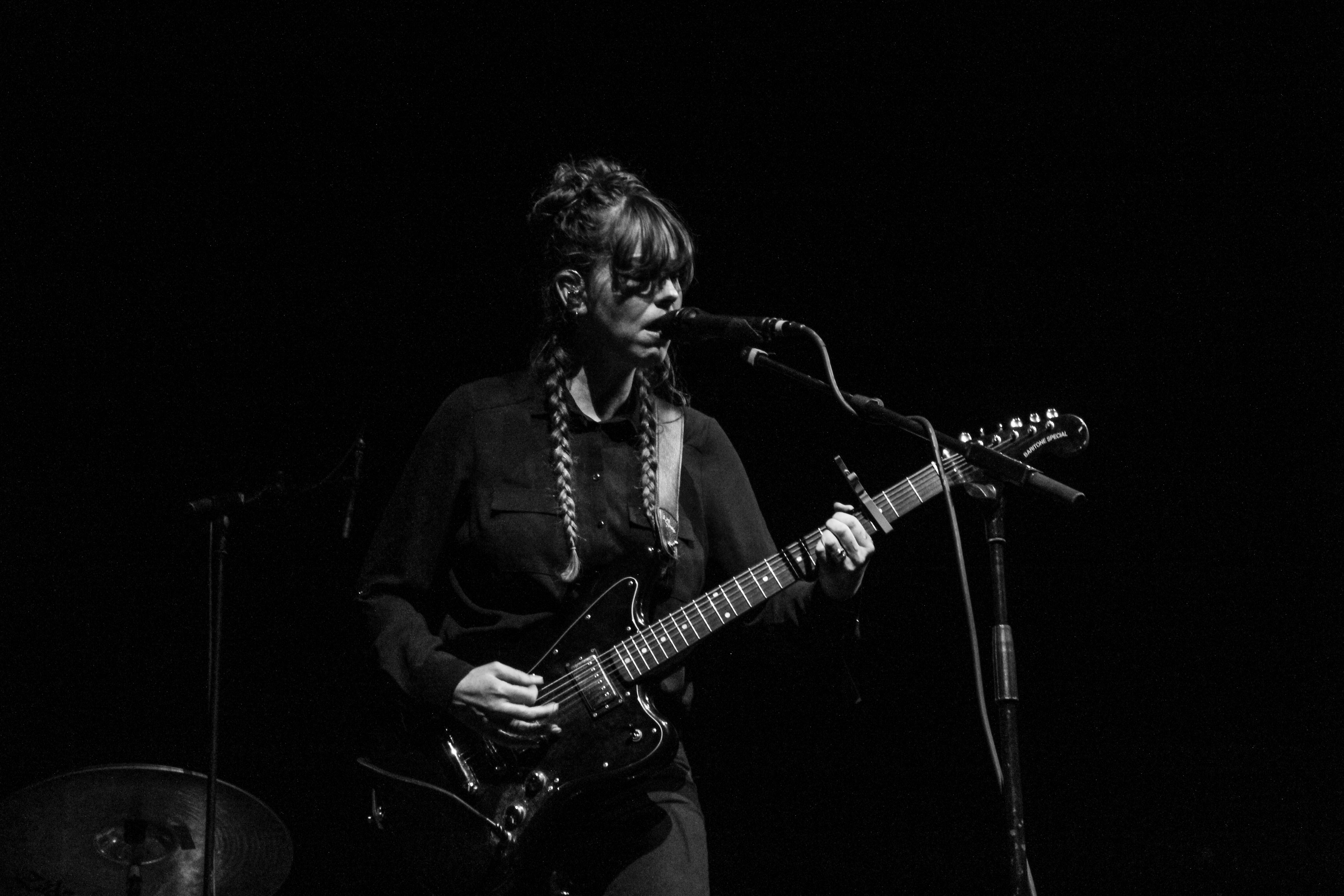 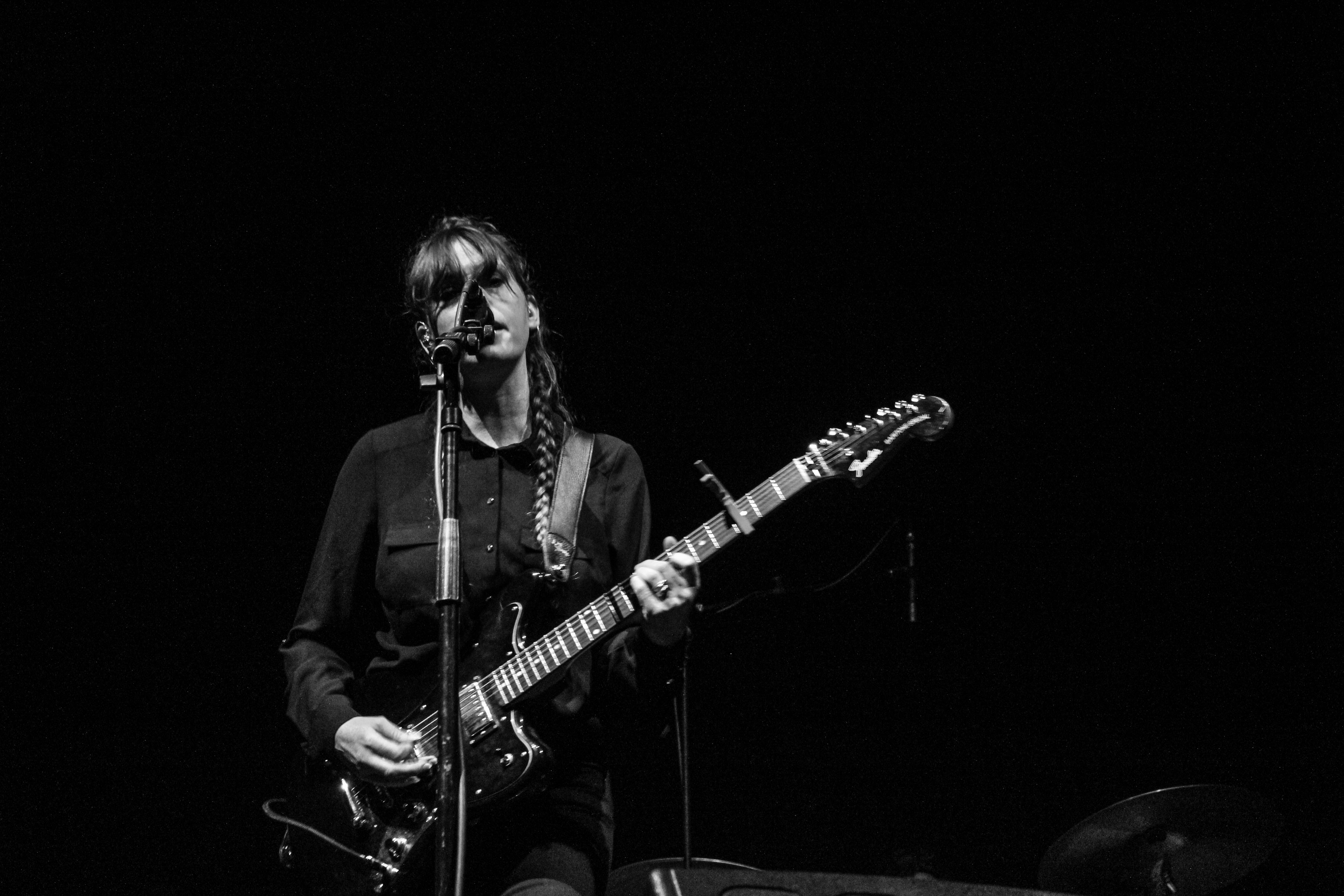 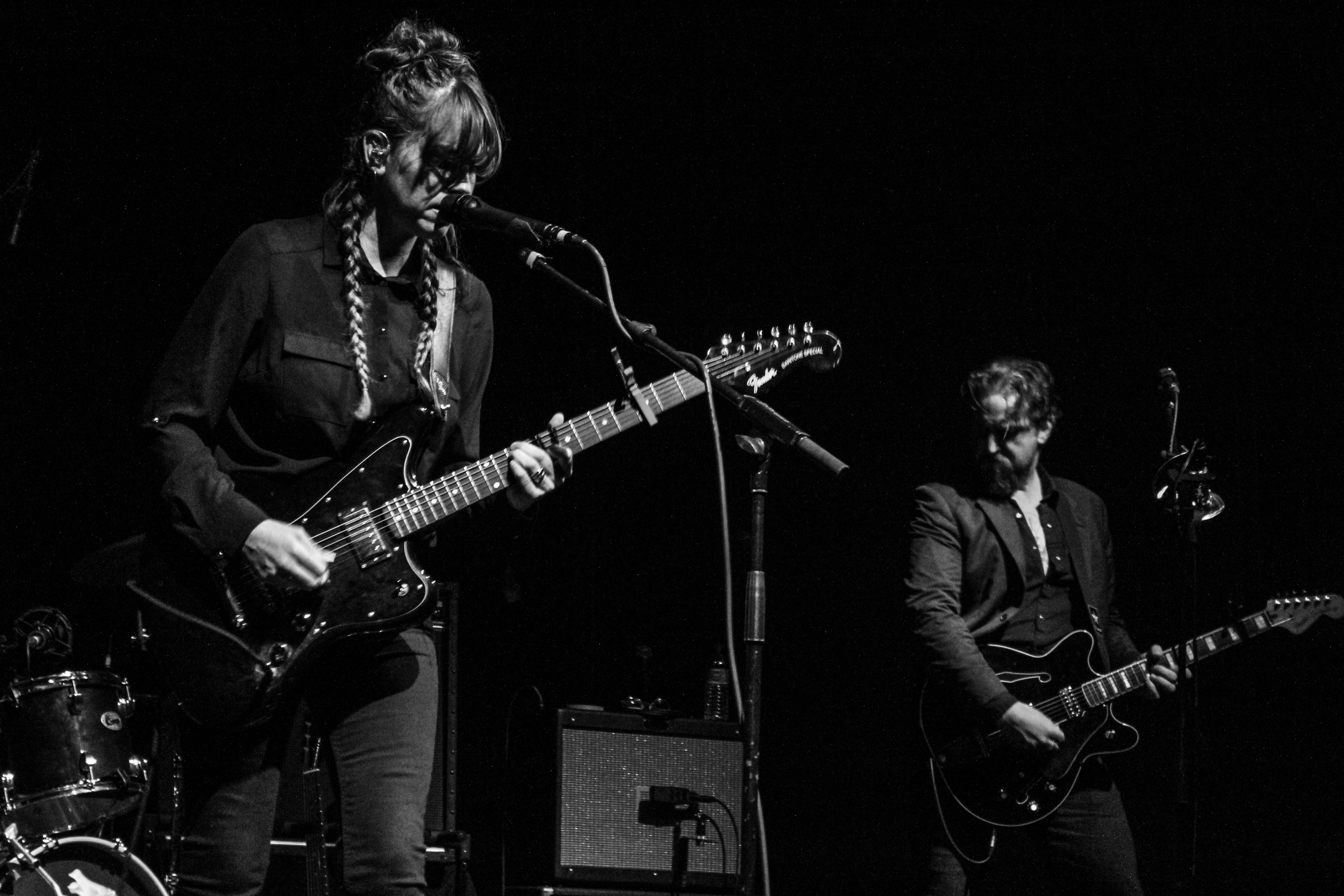 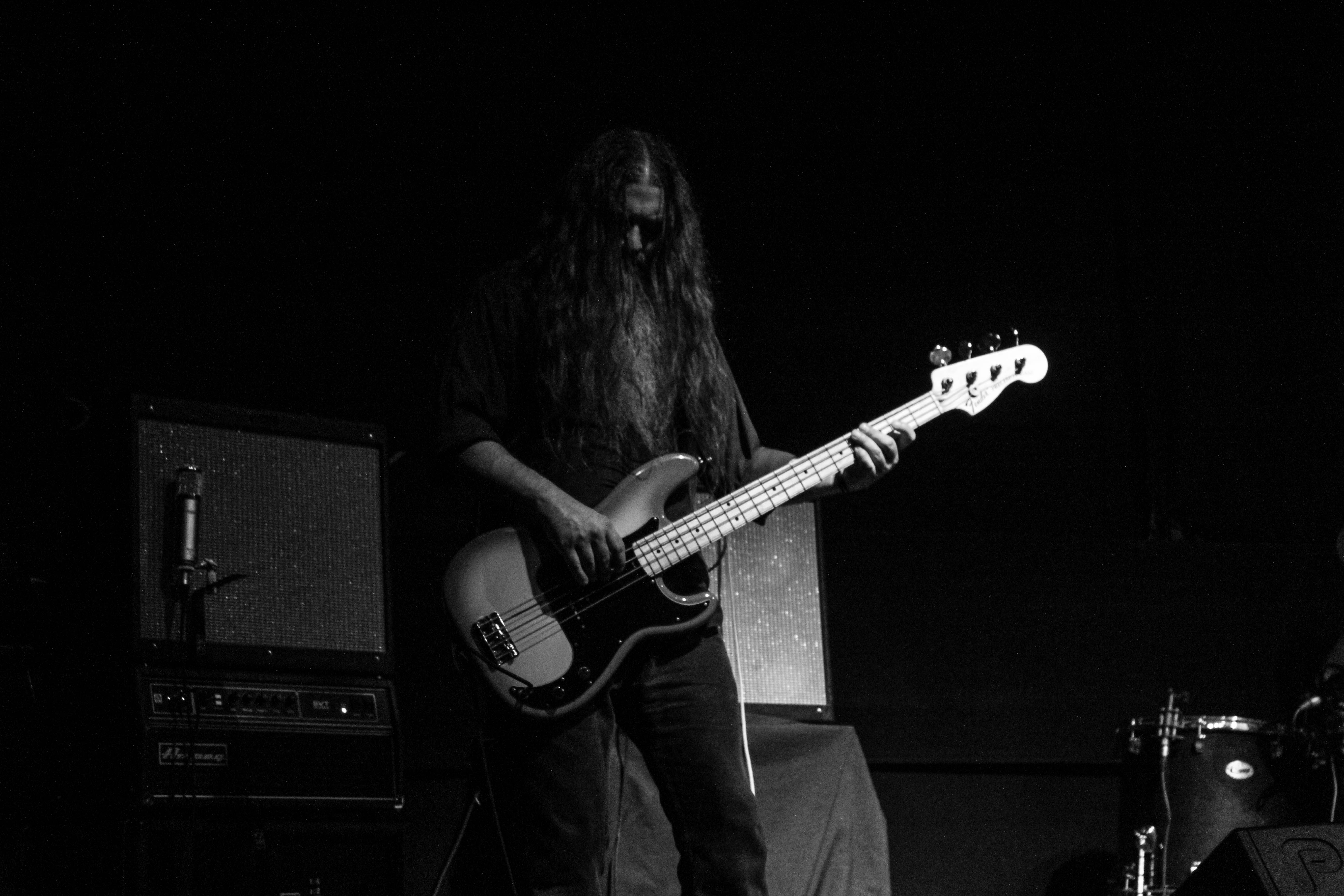 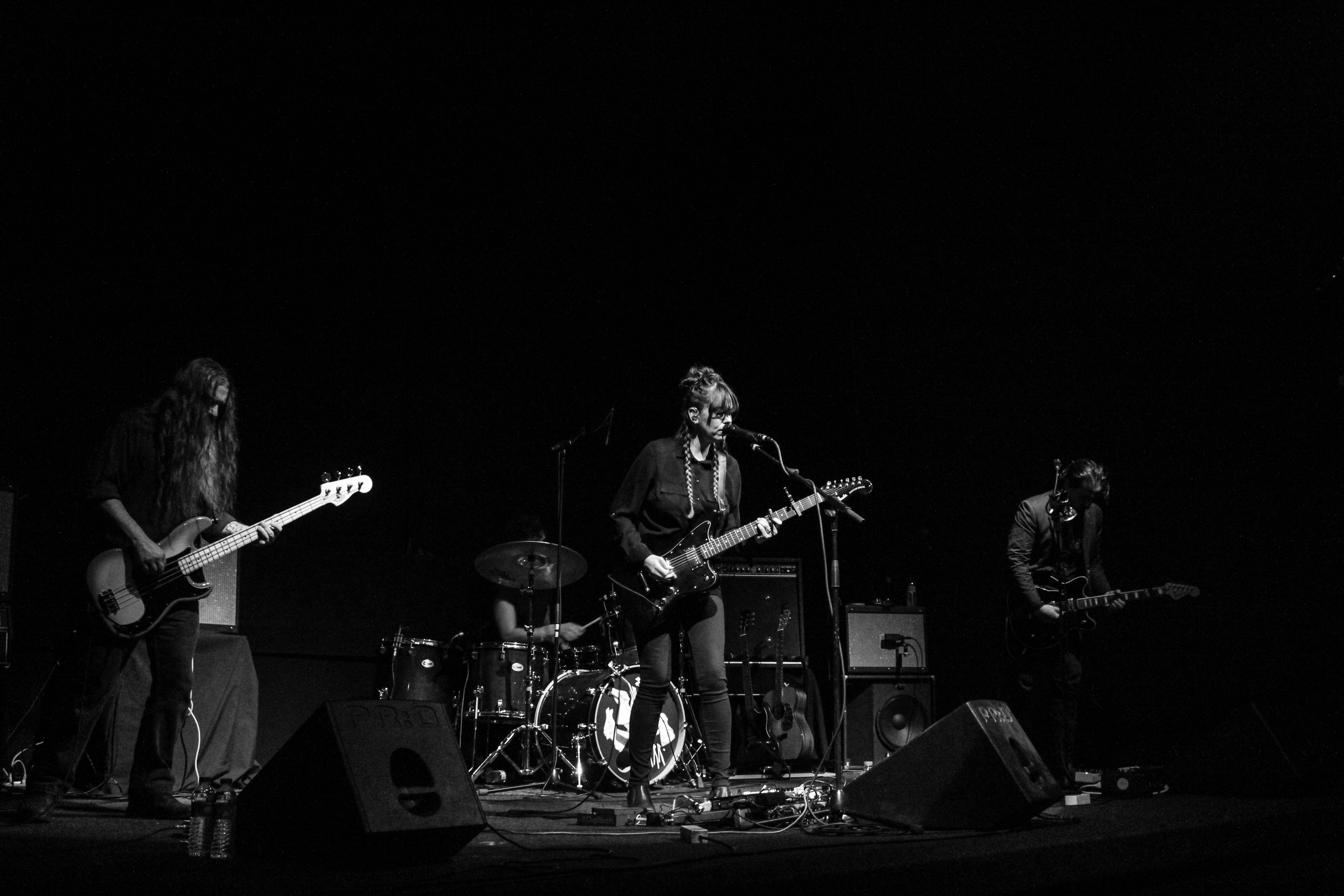 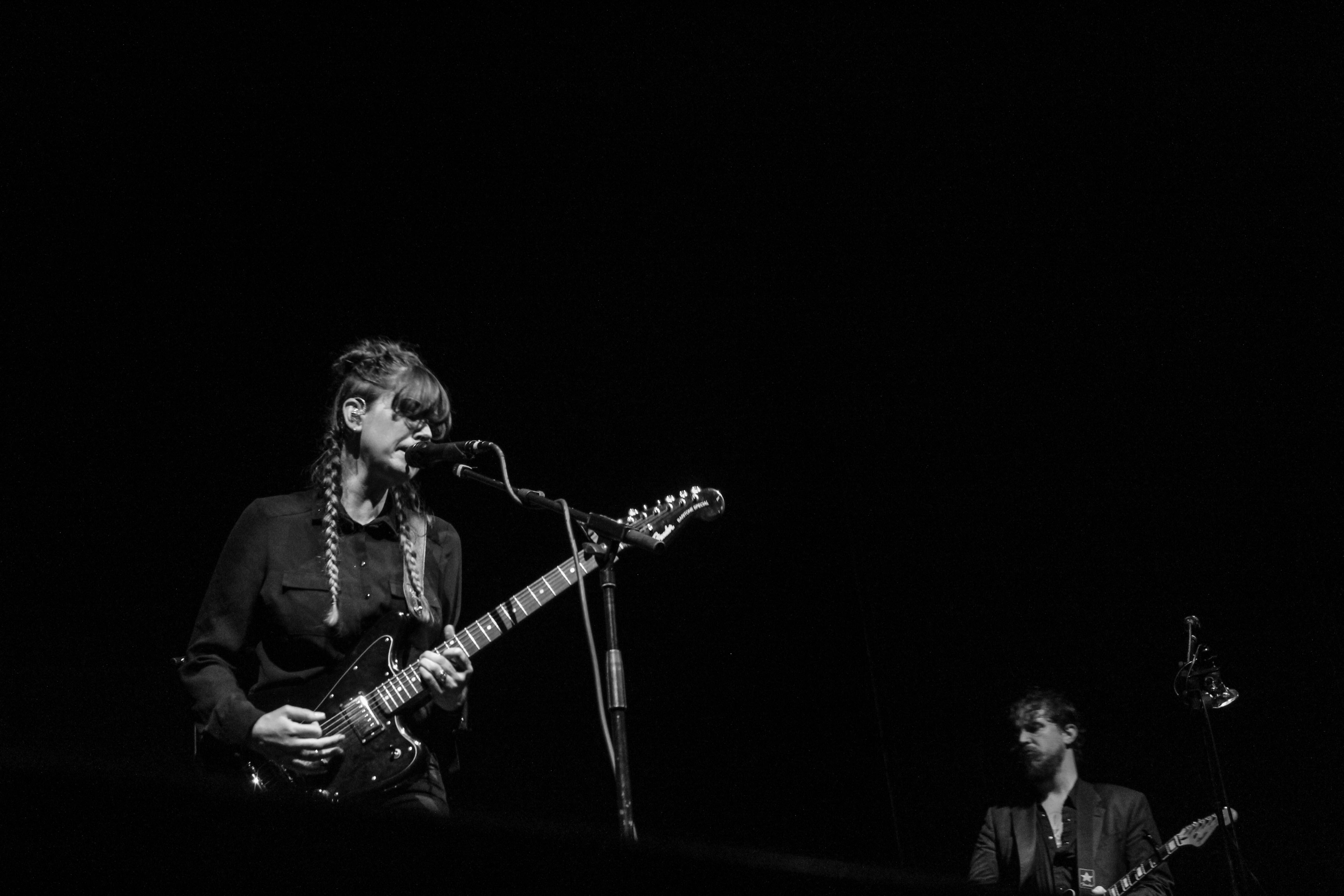 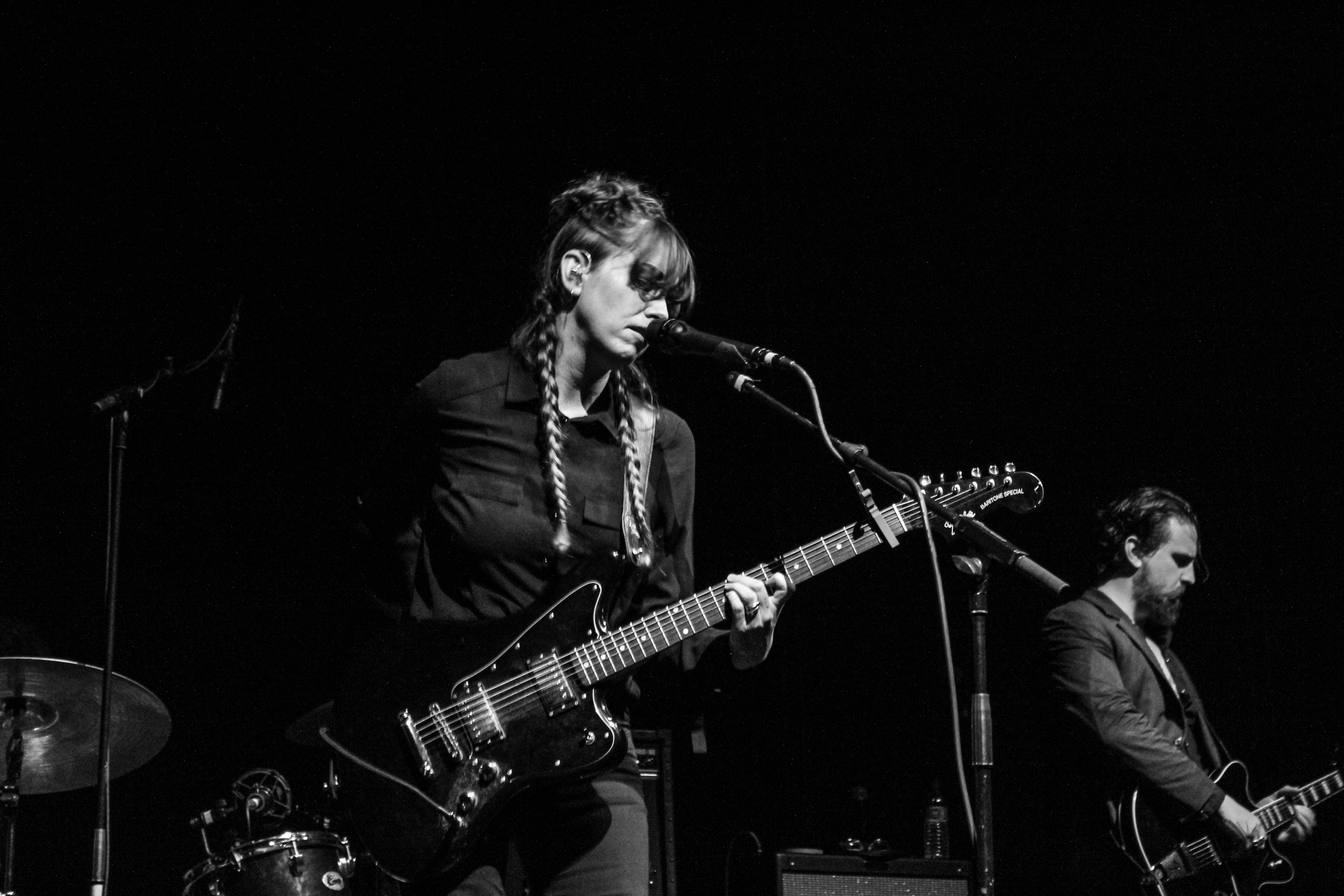 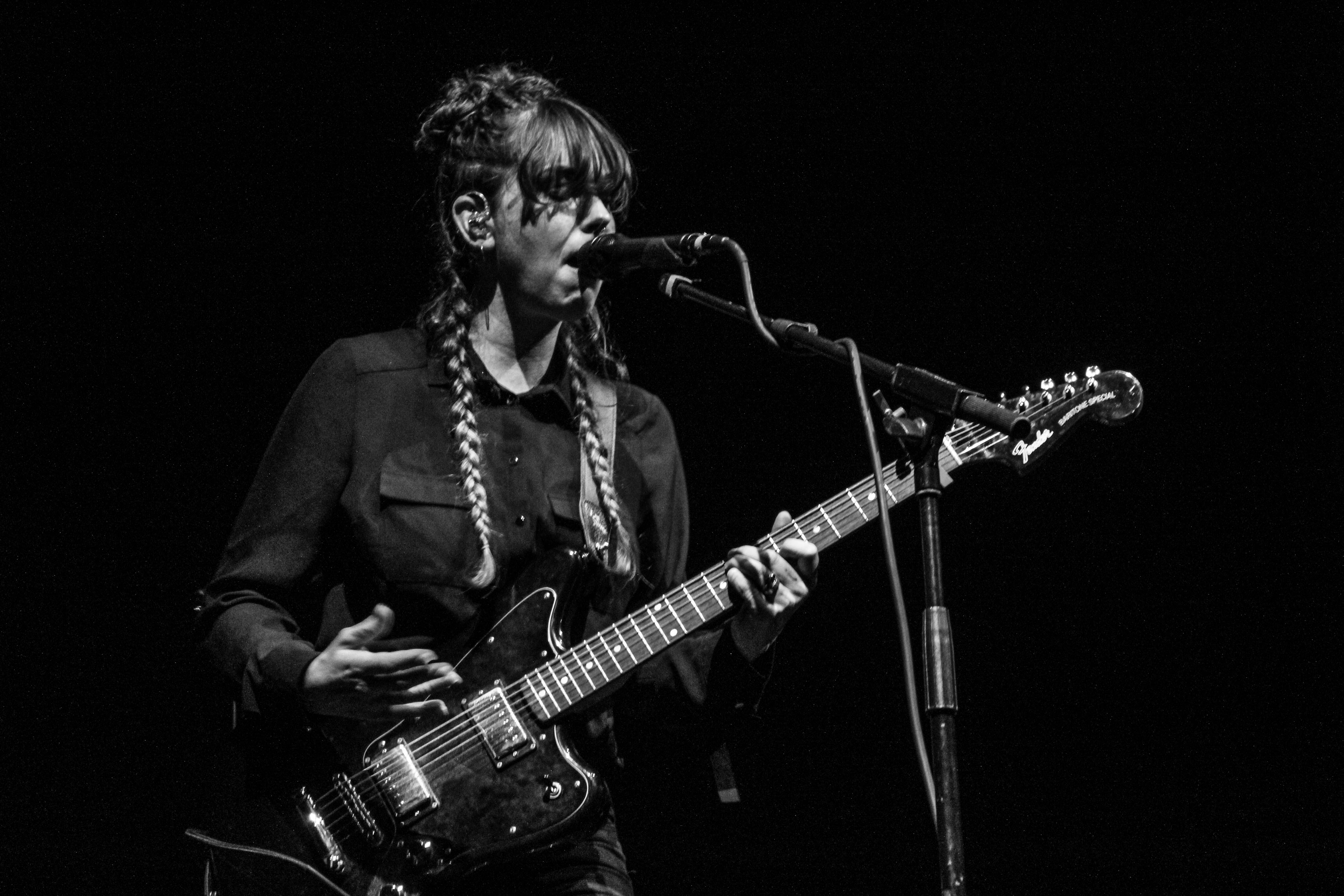 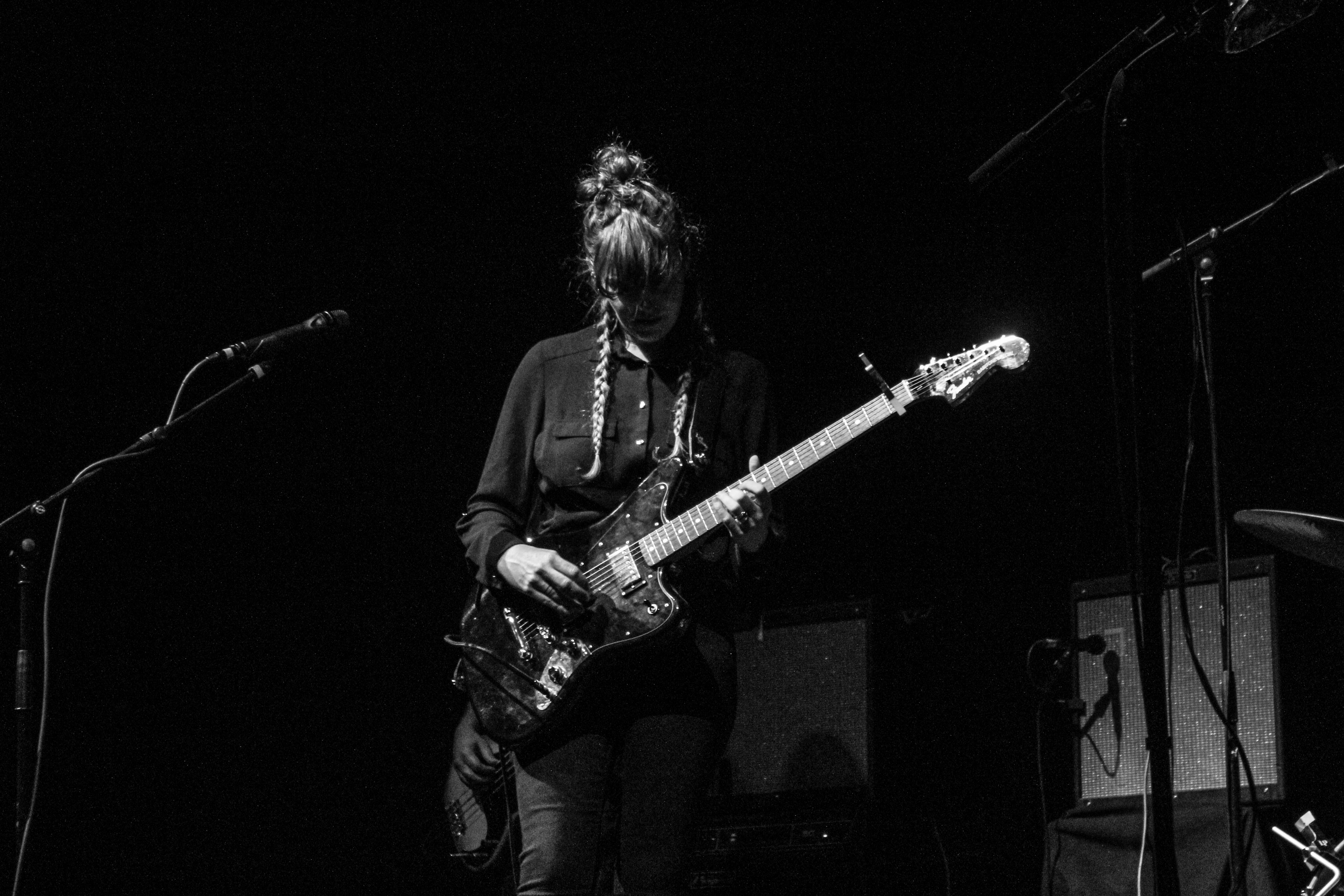 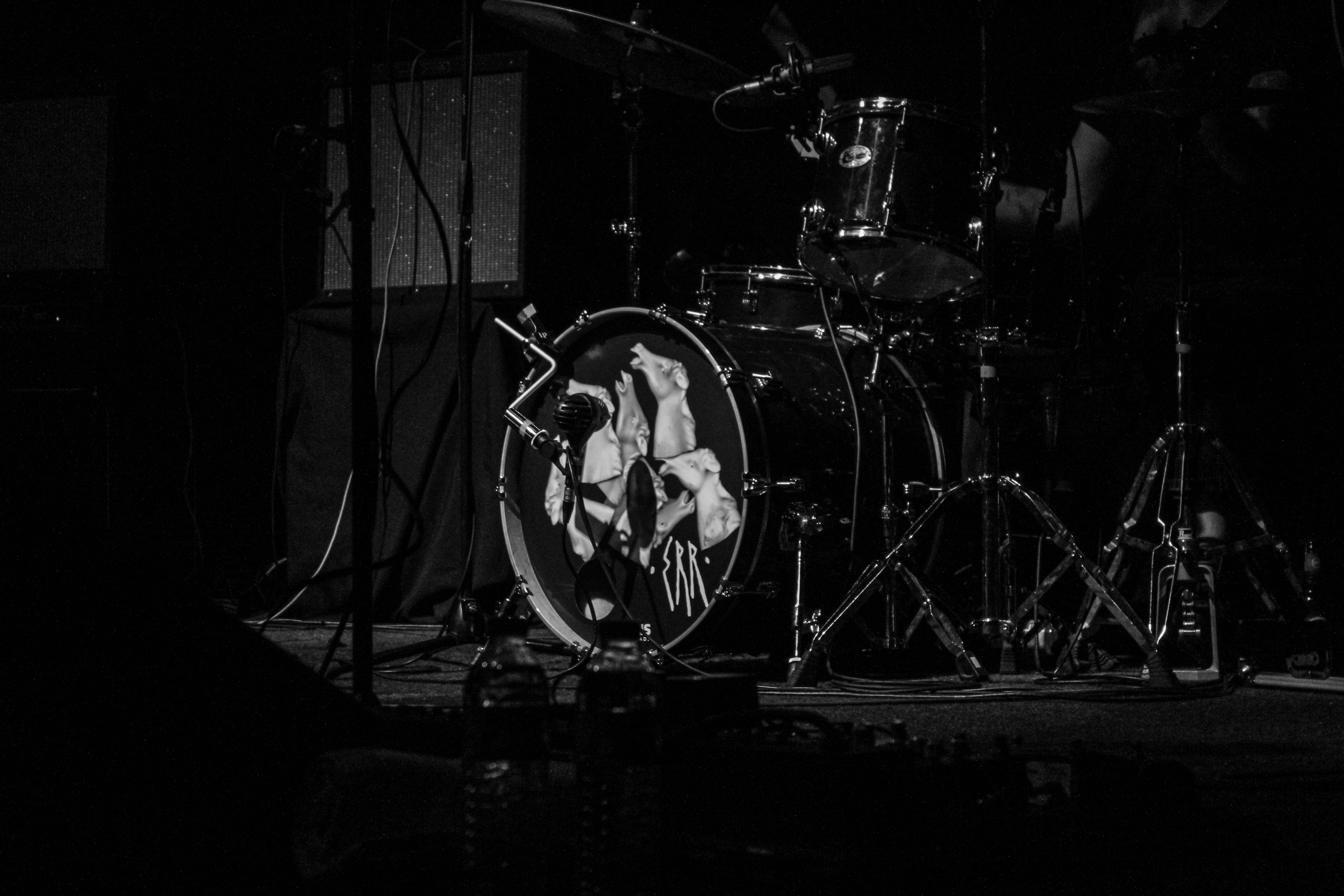 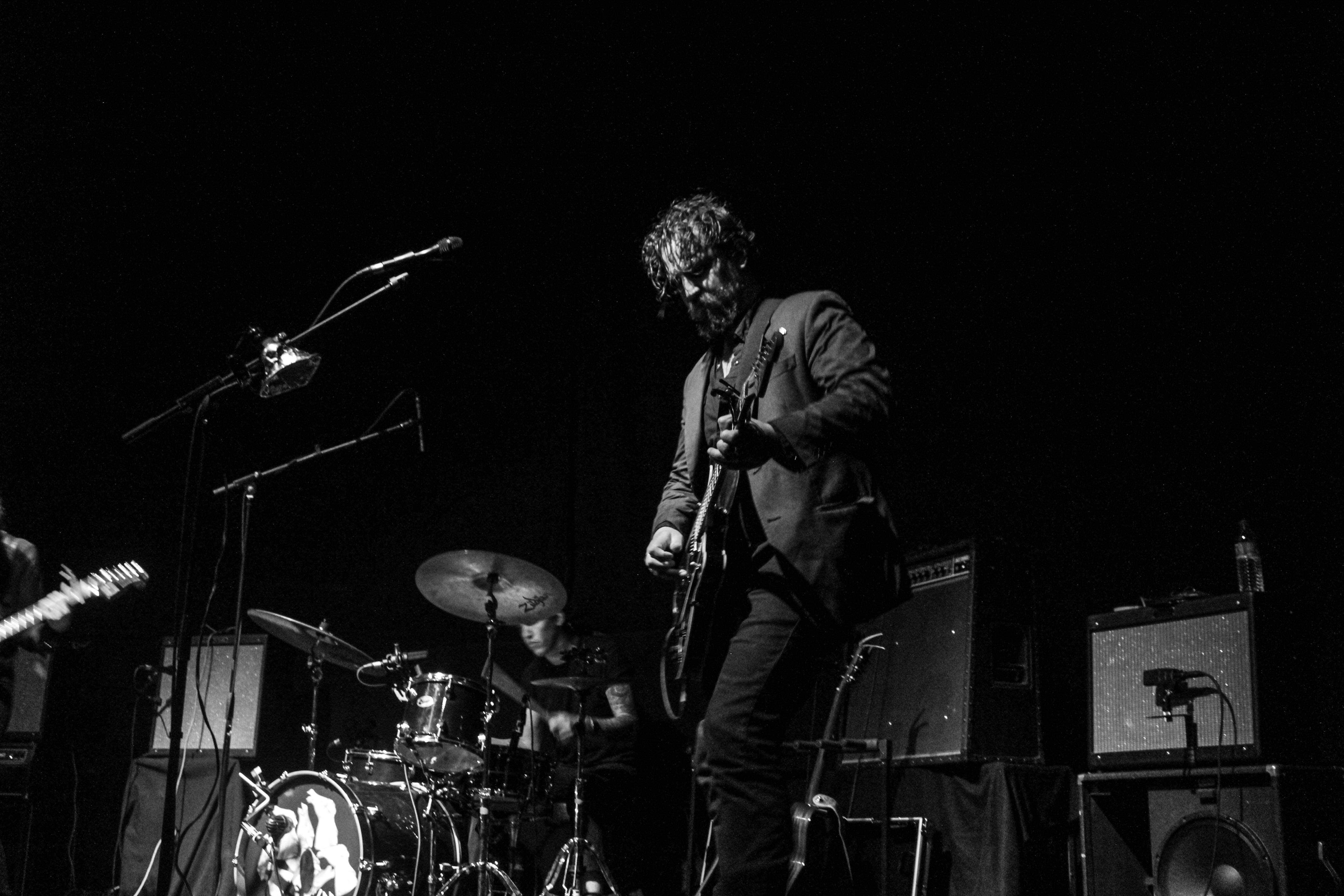