Everything But the Girl are back with their first album in 24 years. Fuse will be released on April 21st via Ben Watt‘s Buzzin’ Fly label and Virgin Records. Ben Watt and Tracey Thorn have been a couple since 1981, which was just shortly before they formed Everything But the Girl. They’ve been together ever since, but EBTG have been on hiatus since 2000, not long after they released 1999’s Temperamental.

“After so much time apart professionally, there was both a friction and a natural spark in the studio when we began,” says Tracey. “However much we underplayed it at the start, it was like a fuse had been lit. And it ended in a kind of coalescence, an emotional fusion. It felt very real and alive.”

Watt adds, “It was exciting. A natural dynamism developed. We spoke in shorthand, and little looks, and co-wrote instinctively. It became more than the sum of our two selves. It just became Everything But The Girl on its own.”

Songs began as improvised piano pieces Watt recorded on his phone that were later reworked into actual songs. “Ironically the finished sound of the new album was the last thing on our mind when we started in March 2021,” says Thorn. “Of course, we were aware of the pressures of such a long-awaited comeback, so we tried to begin instead in a spirit of open-minded playfulness, uncertain of the direction, receptive to invention.”

The first single is “Nothing Left to Lose,” which is also Fuse‘s opening track. Listen to the single and watch the video for it below: 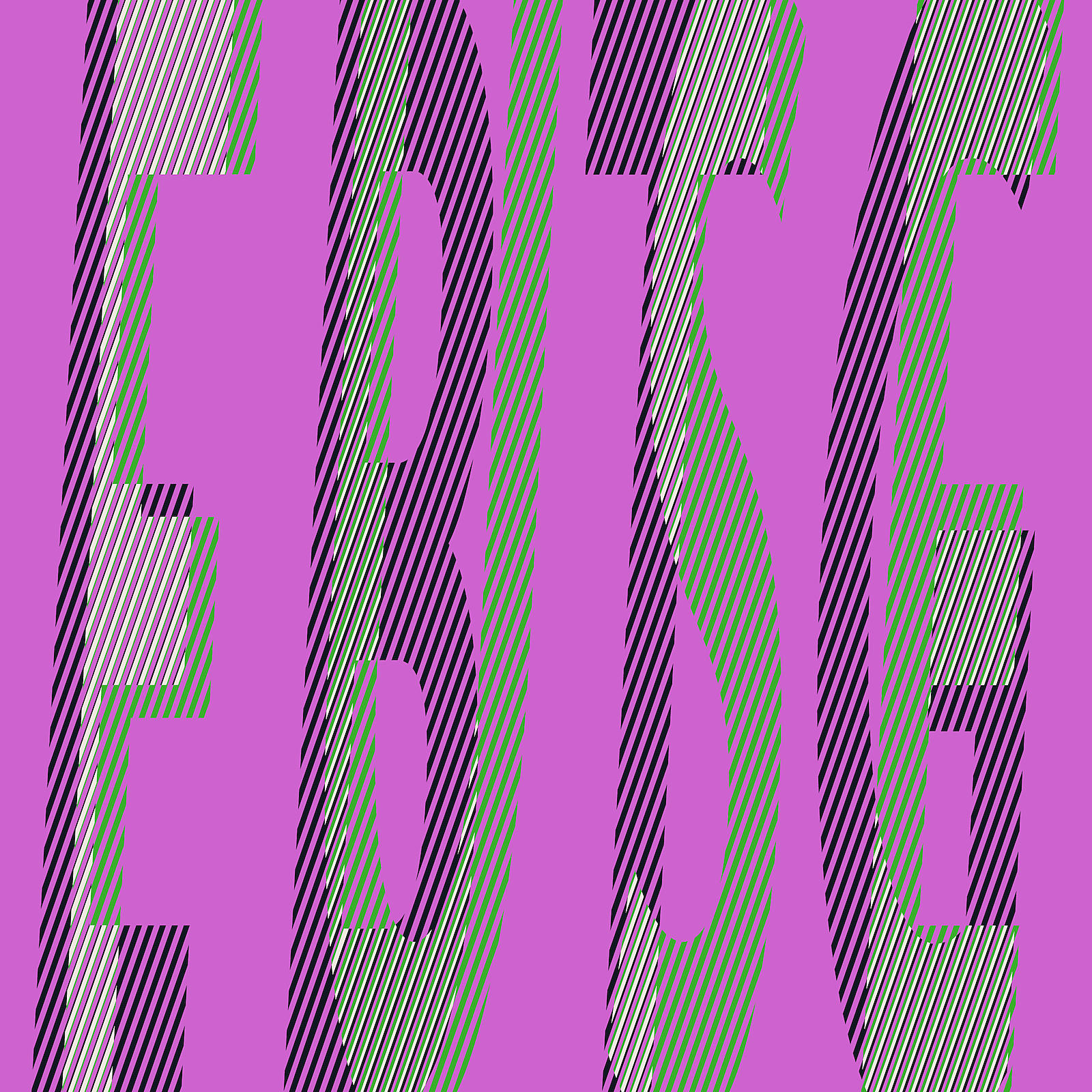