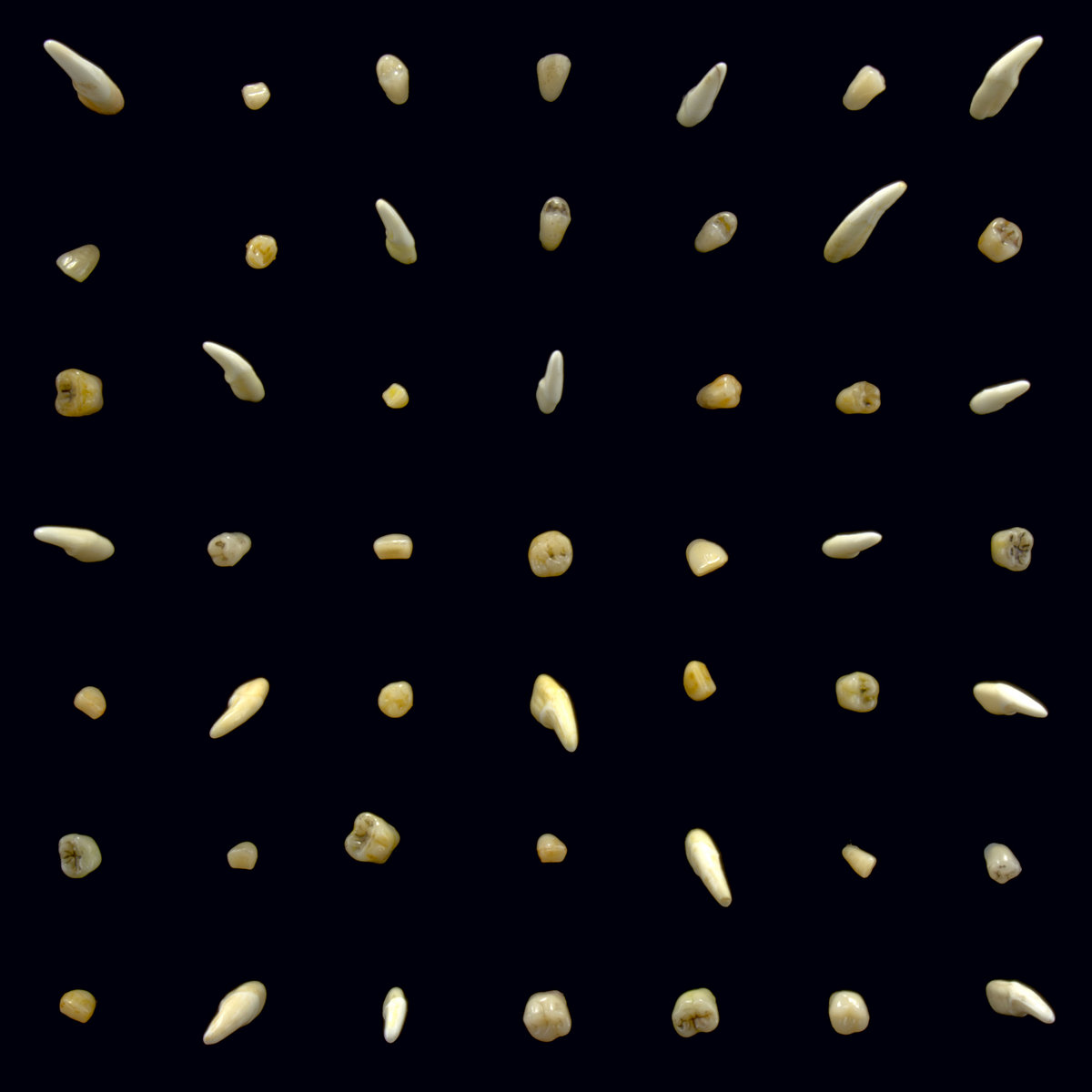 Some music is just ugly. It’s just an undeniable truth. Some music is born of a difficult labour and is unmistakeably ugly, jagged, harsh and deliberately hard to listen too. Often, amongst the ugliness, there can be a treasure trove of stained beauty. Tarnished and smudged, hidden under a deft weight – oppressive and terrifying. But if you stuck with it, dig deep enough you can find the golden edges of coins, the sparkling of diamonds among the black dusty coal. The water deep within the mud.

Some people do not have the patience or the maturity to stick with the digging to uncover these treasures – some give up at the first sign of danger. Some lose their damned minds whilst they explore – but the few who strap in and ready themselves for the dangers and the darkness ahead will be healthily rewarded, Visions Of Bodies Being Burned is the second half of a planned diptych of releases that was started in the release of album There Existed An Addiction To Blood. It begins with a discordant mess of feedback and static before the unmistakeable flow of the Hamilton original cast member Daveed Diggs bursts forth from the speakers over the top of the harsh, uncomfortable mass of noise. You are faced with a choice, ride this ugliness out and reap the reward, or tap out now and lose out on what is soon revealed to be a stripped back, atmospheric horrorcore masterpiece that is full of lyric gymnastics, impeccable delivery and story that unfolds in front of you in muted grey tones, with flashes of red as thick and as nasty as the blood that flows through your arteries.

Clipping is a vehicle for Diggs that spits in the face of what you would expect from the Tony Award winning stage performer who so riotously brought Jefferson and Lafayette to life on Broadway – yet – it is a perfect vehicle for his instantly recognizable vocal, providing the man with a blank canvas of atmospheric uneasiness upon which he can spit bar after bar of narrative, telling a collection of ghost stories on top of stripped back beats and allowing him to be front and center as the albums clear heart and soul.

Ugly, yes, but endlessly inventive and full to bursting with a feeling of darkness and foreboding that does not let up from the first nasty burst of static and doesn’t end until the final fizzle of album closer “Secret Piece”. It’s a musical horror story unfolding in real time as you listen, it touches on the dark recesses inside your mind, pricking those shadowy nooks and crannies where you fear to explore and it burrows deep and makes itself at home all the time whilst it rips you apart from inside to out. And by the end, you are screaming thank you and asking for more – such is the inventive power on show. But only if you persist and you persevere and you push through that ugliness that covers everything. Not an easy listen, not at all. But rewarding… by god is it rewarding. Diggs has done it again. Persevere and enjoy the reward.

Words: Andi Chamberlain // Visions Of Bodies Being Burned is out now on Sub Pop.