Anna B Savage has announced details of her second album in|FLUX for release on February 17th 2023 via City Slang. Along with the announcement she has shared the album’s title track with a video directed by Irish filmmaker Rosie Barrett.

Speaking on the track, Anna comments: “‘in|FLUX exemplifies the ‘flux’ as I see it between two seemingly disparate parts of me; my music, my mind and my creativity. The first half is a close, vulnerable and quiet start, full of introspection, vulnerabilities and a stilted inability to express something. From there, the song unfurls in to a second half that is more certain, more vocal and expressive of self-assuredness. These feel like two states (along with everything in between, as well) that I inhabit simultaneously as dynamic and multifaceted emotional human.”

Listen to “in|FLUX” and watch the video for it below:

None of the songs were fully formed before entering the studio, the whole experience was fluid and relied on interactions and play with producer Mike Lindsay (Tunng, Lump). Where Savage thought she would fall foul of her own negative self-talk, she spent each morning before seeing Mike working on her ‘Morning Pages’, an idea from the hugely popular book The Artist’s Way, which consisted of writing streams of consciousness to actively enact her unlearning, leaning into instinct.

“I feel like this album is an exploration of recovery and the journey of therapy,” says Savage. By standing in dichotomy: the light and dark of it, highs and lows it produces, love and loss and everything in between, she explores new plains that unfurl and reveal a different and more self-assured person within. “it’s a difficult thing [to engage in] but can also be the best thing ever, and lead you to feeling completely content.” 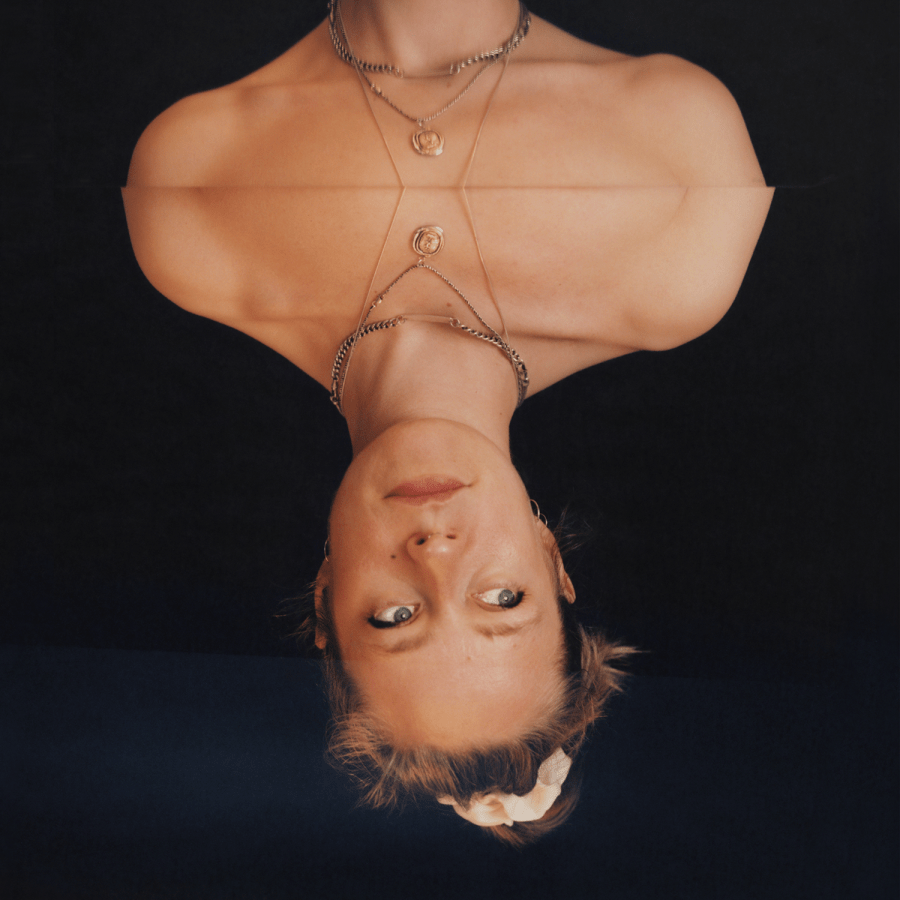