By this point in time, stating that Yorgos Lanthimos is one of Europe’s most idiosyncratic directors is nothing short of an understatement. If back in 2009 the movie Dogtooth didn’t rise from the underground to sink its teeth (pun completely intended) on your psyche, then maybe 2015’s The Lobster and its Hollywood roster might have. While admittedly not for everyone, The Lobster was, for all intents and purposes, a smashing critical darling, much thanks to its corrosive satire and original script, as well as a dark, awkward and deadpan dialogue delivery. All traits which The Killing of a Sacred Deer adopts, all the while making it seem like Lanthimos traveled back in time to learn a thing or two from the filming of Stanley Kubrick’s The Shining and Michael Haneke’s Funny Games. 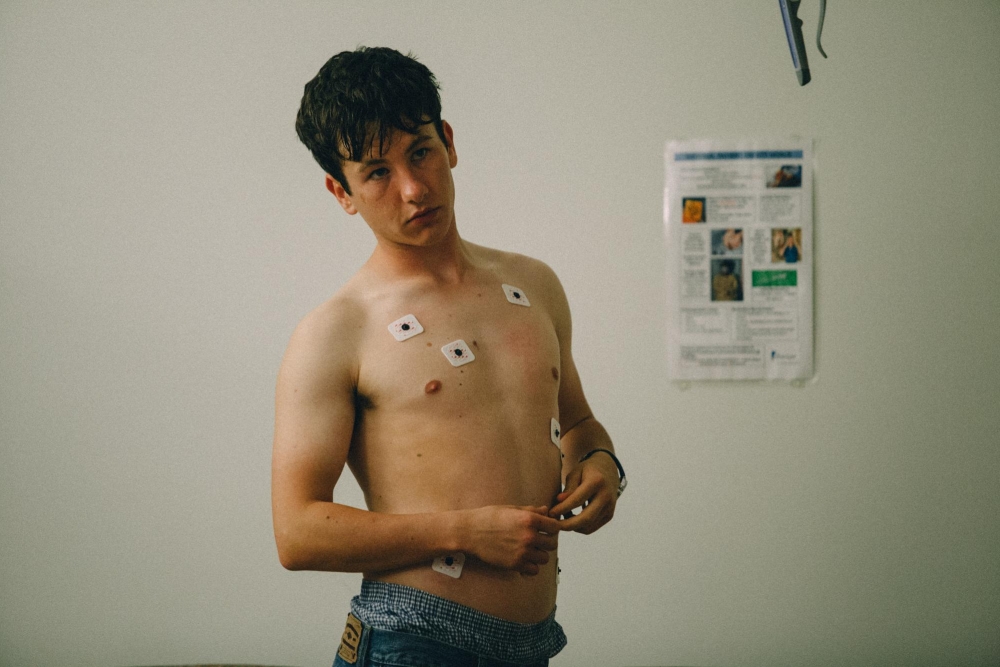 We often compare certain movie plots to Greek tragedies, but interestingly that’s exactly what The Killing of a Sacred Deer is. Loosely based on an ancient play by Euripides, the movie takes its twisted central story of balance through death to our times, in a way that requires patience and analysis, where cold logic is at times set aside to let the point come across. And while we hopelessly watch our characters come to terms with an unstoppable force of impending doom, the movie never bothers telling us what this is all about with assistance from some kind of lazy expository information. Nor does it have to. This is a work of art of its own, and it understands that intertextuality can be a great tool of creation, while also preserving our fables of old.

All performances across the board convey the movie’s tense nature fittingly, but one cannot start without immediately giving Barry Keoghan the credit he deserves. From his very first scene, his character of Martin steals the show as if he were the offspring of Anton Chigurh’s creeping madness, deadset on a morality he is bound to mercilessly exercise on his alleged wrongdoer. Colin Farrell acts superbly as a surgeon whose fate slowly brings the weight of pressure on him, revealing both his past mistakes and present faults, and as his wife we’ve got Nicole Kidman as the closest thing we have to an “audience character”, slowly but surely uncovering the mystery of why their family is undergoing such horrifying trials. 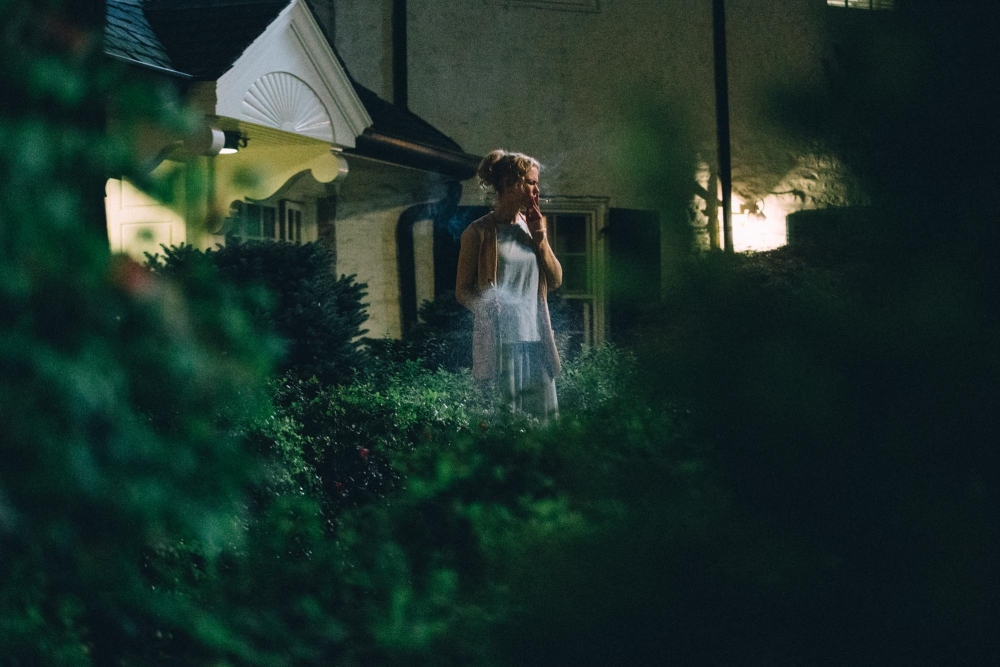 Plenty of modern horror movies have successfully made us feel fear and anxiety without having to resort to cheap jump scares (not that they can’t be earned, or that physical or supernatural horror are without their merits, that’s certainly not the case), and The Killing of a Sacred Deer deserves to be put in the company of future classics like The Witch, The Babadook and It Follows. Yes, it does have plenty of differences from these titles. But if they have anything in common is that these are the movies that will send shivers down your spine in the long run, with lasting effects long after you thought you’d forgotten about them. And isn’t that truly scary?