The best concerts are transformative experiences, ones where all senses are so stimulated that the show moves beyond entertainment and into mysticism. Well, that’s the ideal, but few ever manage to come close, let alone reach that mythic peak – Myrkur comes pretty damn close.

Opening with what amounts to an acoustic set is a brilliant move, the warmth of Amelie Bruun and her touring band (including touring mate Jo Quail on cello) lending a real sense of sincerity to a small set of folk songs from across the Nordic lands and the occasional original composition (as well as an appreciative nod to her surrounding with a chilling, impossibly accomplished take on Scottish ballad ‘House Carpenter’). Given how much folk music has shaped Myrkur’s distinct take on black metal, and on the genre as a whole, her sincerity comes across well in the tone and narratives that these songs weave.

After an eerie, violently moving rendition of The Witcher 3’s ‘Lullaby of Woe’ and a costume (and band) change, the night moves into darker territory, ‘The Serpent’ being fired out with such force and anguish that it’s near-breathtaking. Bruun’s shift from folksy troubadour to cursed banshee is striking, but there never feels to be any disconnect between these two sides of her. ‘Dybt I Skoven’ and ‘Onde Børn’ have the same earnest power as the songs that opened the night, but now they have the fury and amplified malice behind them to do them full justice.

It’s fascinating to watch her bring these opposing sides together, beauty and strength, innocence and defiance, all delivered with heart proudly on sleeve and a real flair for black metal’s more dramatic excesses. Much of this is down to Bruun’s voice, which manages to be equally expressive whether uttered at a whisper or a screech, but her demeanour and approach to her craft play a major part too. By Juniper’s end, it’s hard not to feel that you’ve watched something that may not be personally life-changing, but that at least seems willing to take black metal in some bold new directions. 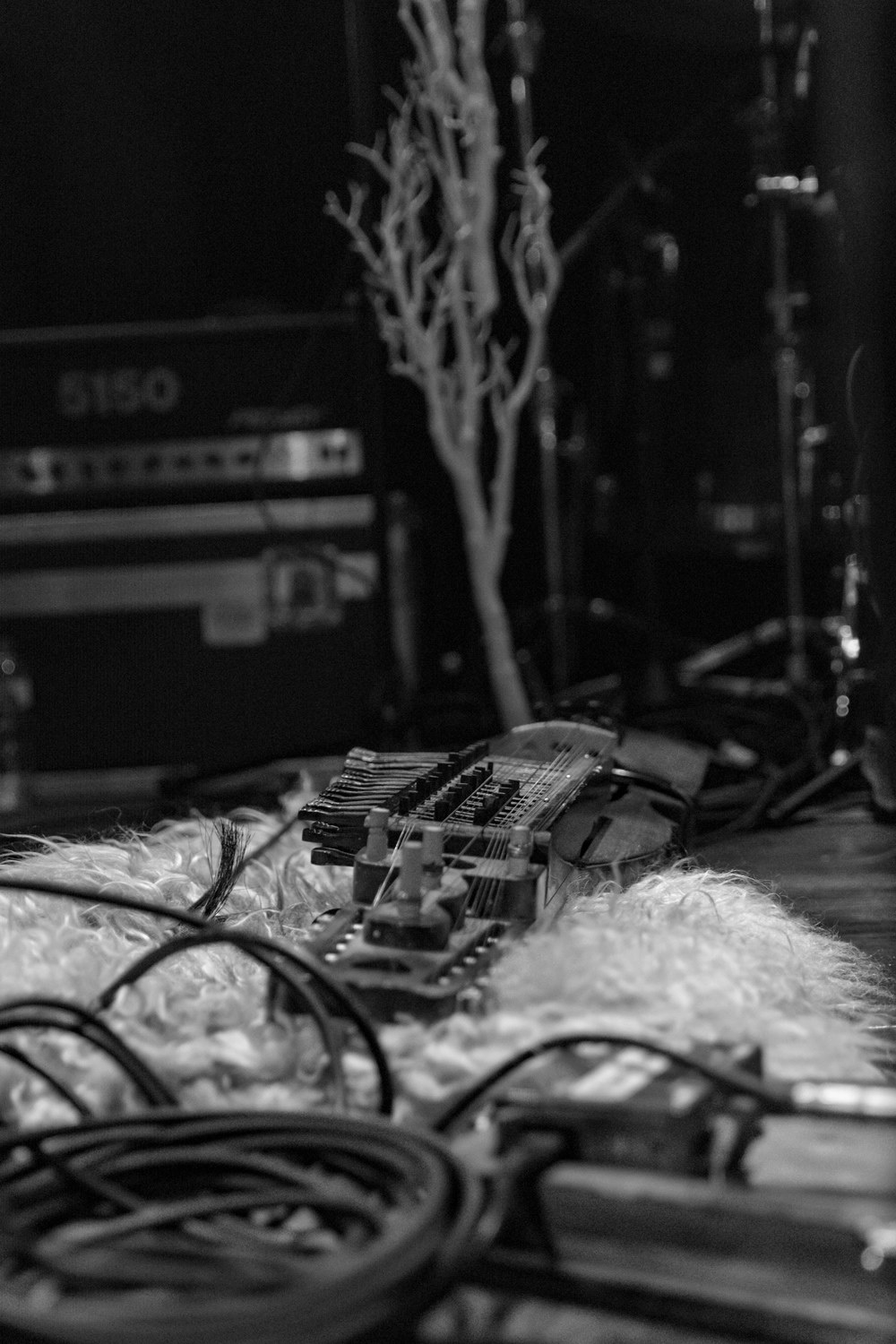 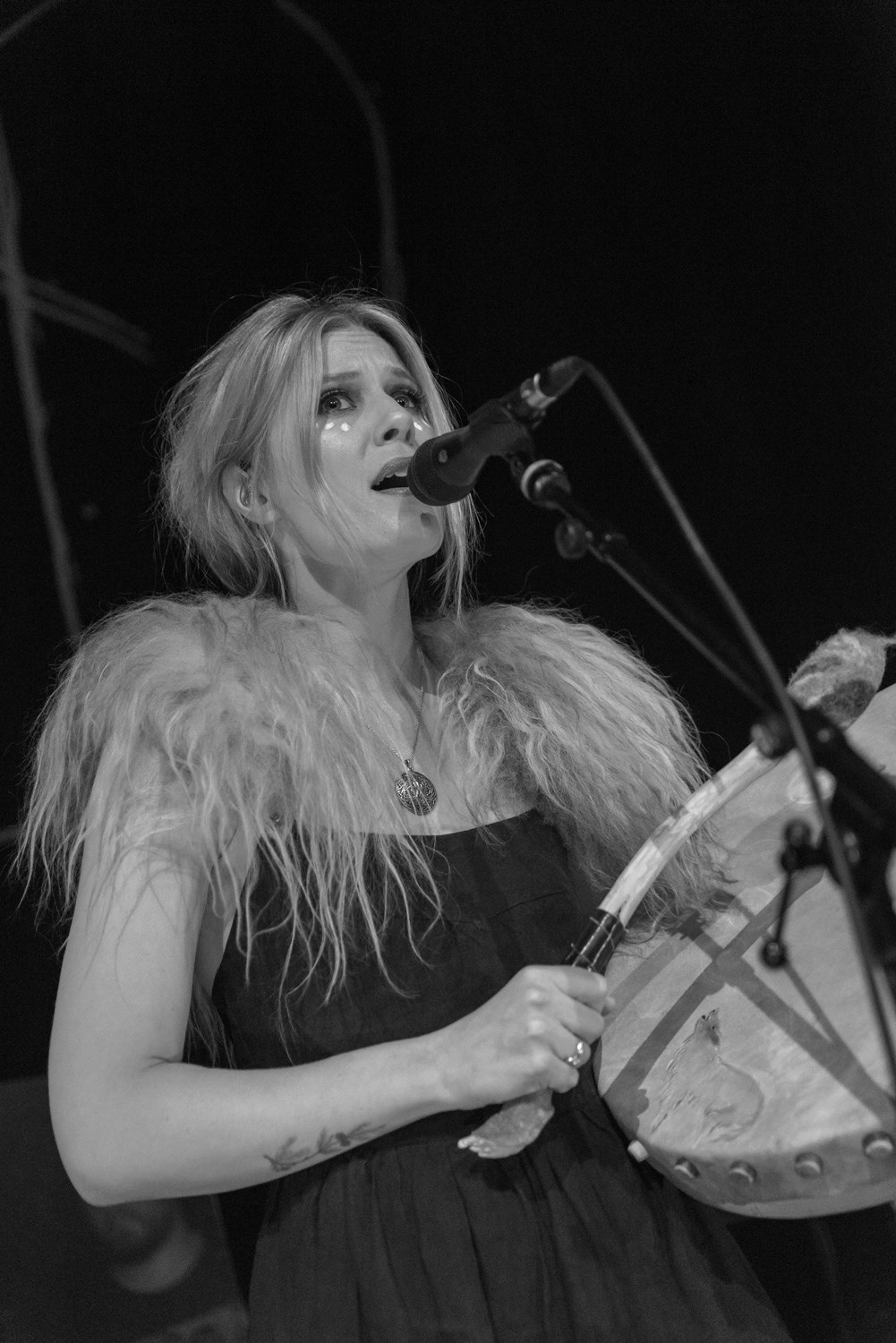 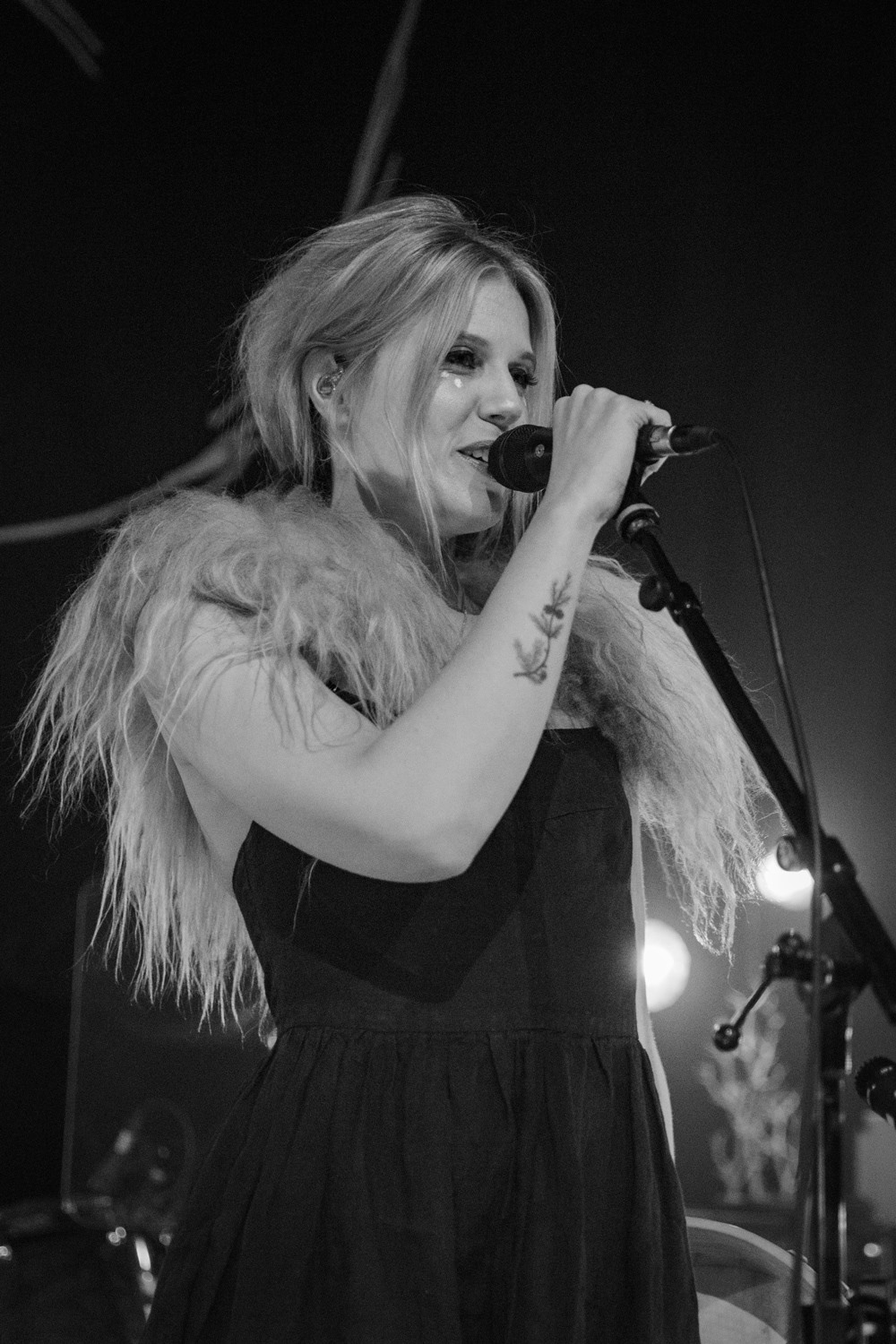