Ari Aster’s debut feature film has been hyped up to the heavens ever since it’s showing at Sundance, and for good reason. Hereditary masters several traits of the modern horror renaissance’s best works (The Babadook, The VVitch, It Follows, etc.) and thanks to its unparalleled and slow, heart-arresting sense of dread it delivers once of 2018’s best films.

It’s clear that the film’s director loves and deeply understands the horror genre. The camera often moves slowly and lingers on wide shots that, at times, require the pupils to dilate to truly see the creeping figures in the corners of the frame, as if you’ve just woken up and you’re trying to figure out whether you’ve got company in the room or not. Even the most quotidian of moments are ripe with tension, from dinner scenes to simple dialogues. There are also several textual, visual and sound pearls sprinkled throughout the film, from seemingly inconsequential conversations to symbols and subtle but absolutely sickening and menacing bass roars that will test your local theater’s sound system. Speaking of the sound, Colin Stetson’s soundtrack might also be one of the year’s best. 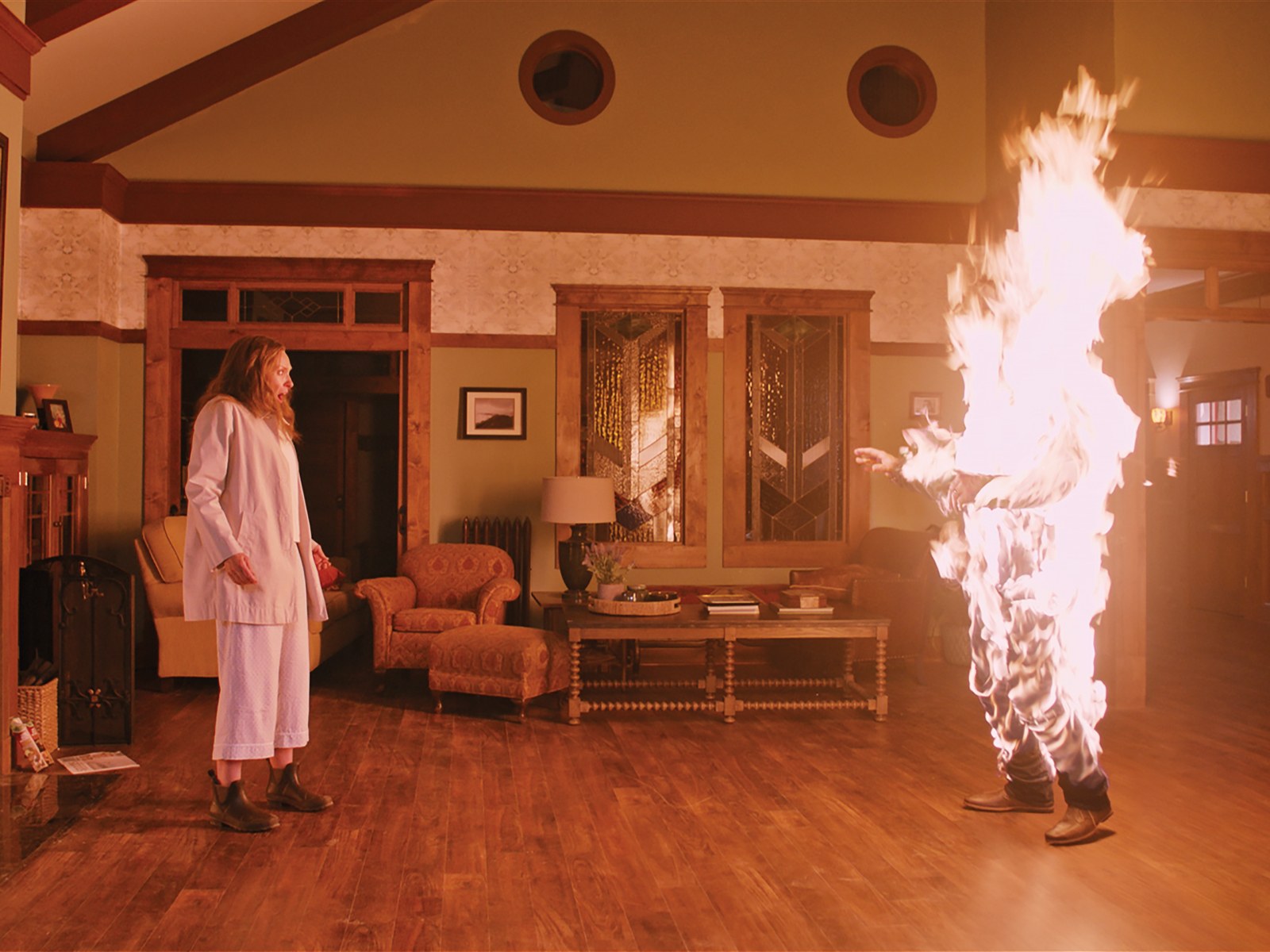 The acting deserves its own paragraph: virtually everyone is at the top of their game here. Toni Collete is already gathering some Oscar buzz for her performances, and it’s very well deserved. She emotes so much throughout this film and shows such a range that it feels criminal to not have her nominated. Alex Wolff, playing the family’s son, is also disturbingly good, making us feel in all sorts of different ways for him as the events unravel. Gabriel Byrne and Milly Shapiro and the father and daughter, respectively, can also be unnerving, especially Shapiro.

The bottom line is: if you like horror films, Hereditary is mandatory. I kid you not: never before in my entire life had a film made me sweat, or made me feel as tense and paranoid as this one did. I felt physically sick by the end. A24 just keeps coming up with some of the best films in recent memory, and they’ve pulled off a crowning jewel here. Also, please avoid spoilers if you are truly interested in watching this, and unless you’ve got a gigantic television or projector and a great sound system, don’t wait to watch it at home. To get the full experience, head to a good theater nearby, and muster all the courage you can. You will need it.