Boring but kind of an important fact: each week hundreds of records are released into this world that we live in and unfortunately it’s impossible to cover everything. It sadden us to left some great music unmentioned. This list aims to cover even more ground and give you five extra records that we love and that we’ll like you to discover. Enjoy! 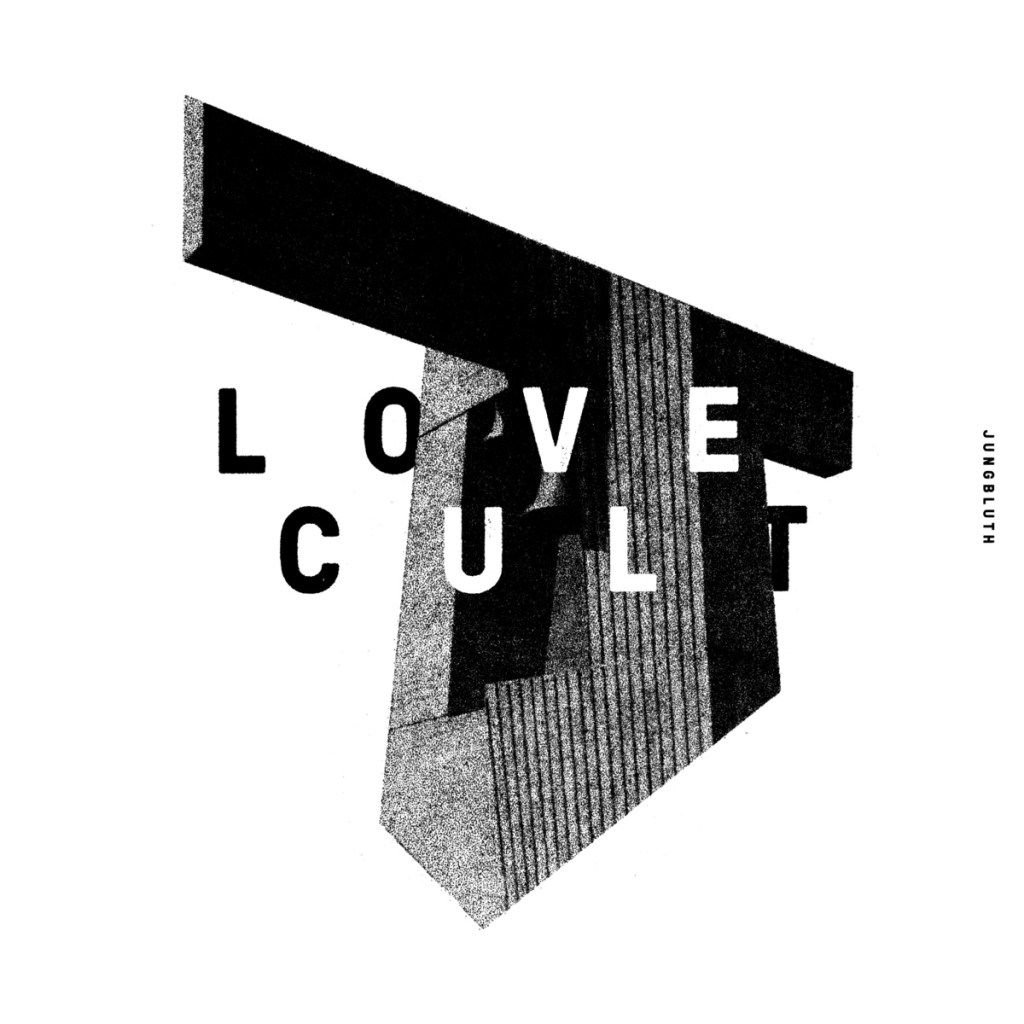 Introduction: “Jungbluth is a political DIY hardcore/punk band from Münster, Germany. We strongly disagree with any pro-views on fascism, racism, homophobia, sexism and any other form of discrimination,” they state in their bio. Their name is taken from a German communist and antifascist resistance fighter during World War Two called Karl Jungbluth (March 17th, 1903 – January 12th, 1945). Are you catching the drift?

Why You Should Give A Fuck About It: Rapper/activist/artist/rocker Saul Williams once said: “I got a lot of friends from the underground who are so into their flows that they have the wackest choruses and hooks that I’ve ever heard.” He was talking about conscious hip hop, he was talking about the importance of not only having a message but also deliver that message in the most enthralling way possible. Jungbluth don’t seem concerned in being another left-wing propaganda entity. They’re really interested in their craft, in their art. In the less than 30 minutes of music offered with their second album, Lovecult, we are able to witness a dynamic, thoughtful, emotional, atmospheric, and loving band. It’s a thought-provoking and liberating experience that I can’t recommend it enough. “Life’s pretty simple if you divide everything up into “us” and “them”, as well as “here” and “there”, as global problems and threats increase, people want easy answers for complicated questions.” (“Lokalkolorit”) 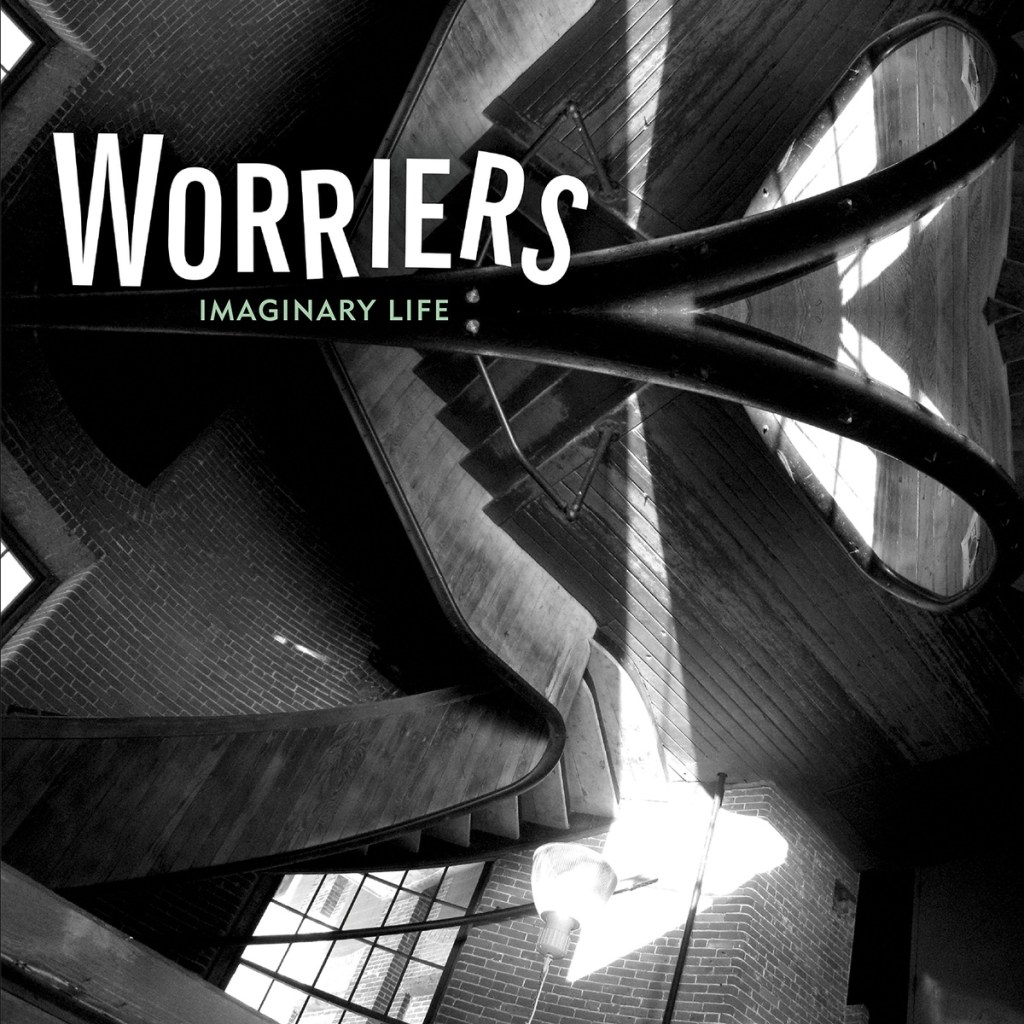 Introduction: “Worriers are a punk band from Brooklyn, New York. The band’s music is centered around the songwriting of Lauren Denitzio, the former vocalist/guitarist of The Measure [sa]. Worriers remains Lauren’s primary band with Mikey Erg, Rachel Rubino, Audrey Zee Whitesides, John McLean, and Lou Hanman, among others. They have released records with Don Giovanni, No Idea and Yo-Yo Records.”

Why You Should Give A Fuck About It: Worries aim, consciously or not, towards something that most people can relate – funny thing empathy. Lauren Denitzio is able to be vulnerable with “Right off the bat I was scared what you’d think. I could barely play, not even old enough to drink,” (“Plans”) and then be unmerciful with “I’ve got a problem with excuses for some. It’s not the worst of them it’s every last one. Don’t expect a benefit you don’t extend to me. You’ve got a lot of power, you’ve got a lot of greed” (“Yes All Cops”). After listening Imaginary Life one can easily understand why Against Me!’s Laura Jane Grace took upon herself the job of producing the album. The straightforward, engaging, and non-pretentious nature of Worriers’ music has been manifested countless of times throughout Grace’s career. Lyrics that you want to memorize to then singalong and riffs that you want to play. Repeat, repeat, repeat. 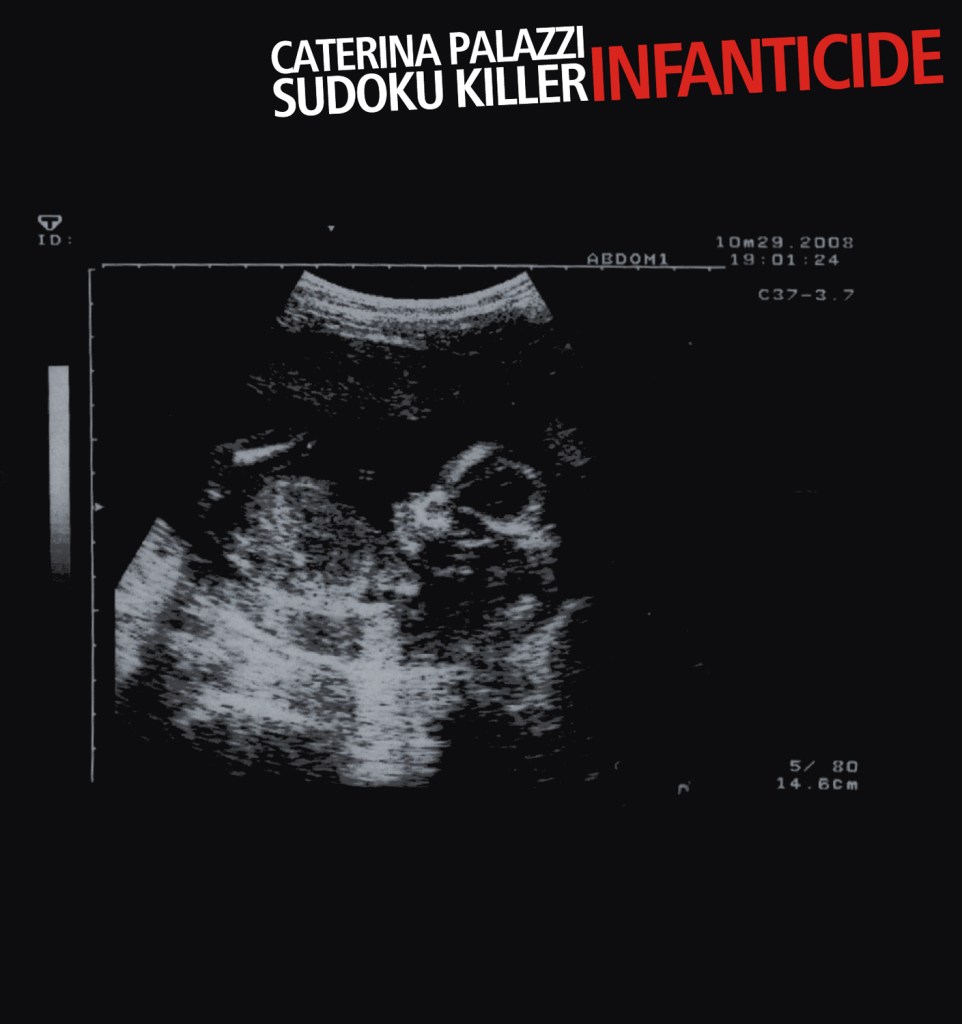 Introduction: “Sudoku Killer, band leaded by double bass player Caterina Palazzi, was born in Rome in 2007. All musicians of the ensemble come from alike, complementary artistic experiences, ranging from jazz to rock. After the success of the first album, the band already recorded the second one (Infanticide), characterized by dark, psychedelic and post/rock atmospheres.”

Why You Should Give A Fuck About It: Jazz is a strange genre of music because it suffers from its own grandiosity. Jazz saxophonist Ken Vandermark often says that jazz shouldn’t be something exclusive of an elite, and no matter who you are you should be able to enjoy it. It’s with acts like Sudoku Killer that we see that distanced get shortened and we come to realize: music – whether is the most basic of pop or the most complex of jazz – is just about a myriad of feelings that can hardly be translated into words. The blend of genres within Infanticide is loaded with coolness and a suave feeling, but… be careful if you’re drinking your red wine in a big and comfy chair while listening to the album because the Italian band isn’t afraid to infuse their jazz with some noise, rock, and psychedelic, and things can get nasty at times. 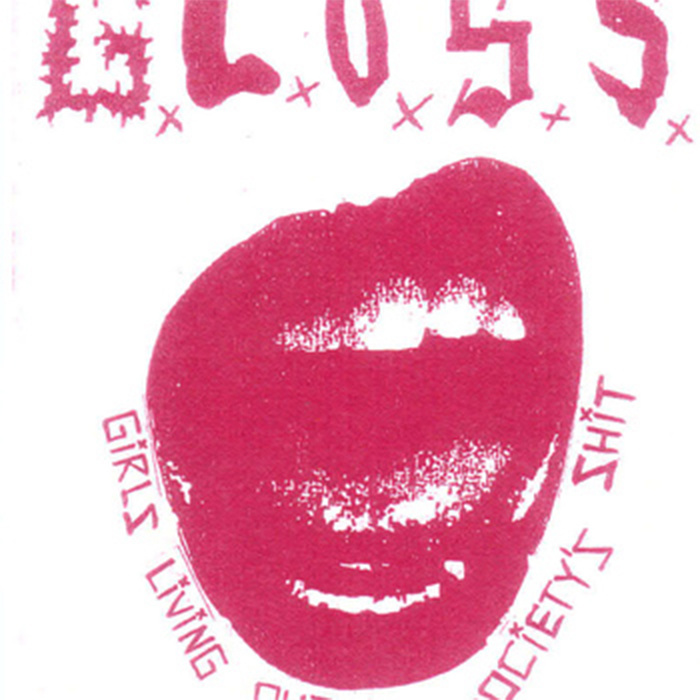 Why You Should Give A Fuck About It: You might think I’m cheating because this is a demo. I’m not! The only thing to be asked right now is: Are you ready? The only think to be said right now is: the Olympia, Washington-based hardcore outfit will bother so many people and… we’re so thrilled about it. Sometimes taking a punch right in the face is the best thing that can happen in one person’s life.

Haiku Salut - Etch And Etch Deep (How Does It Feel To Be Loved?) 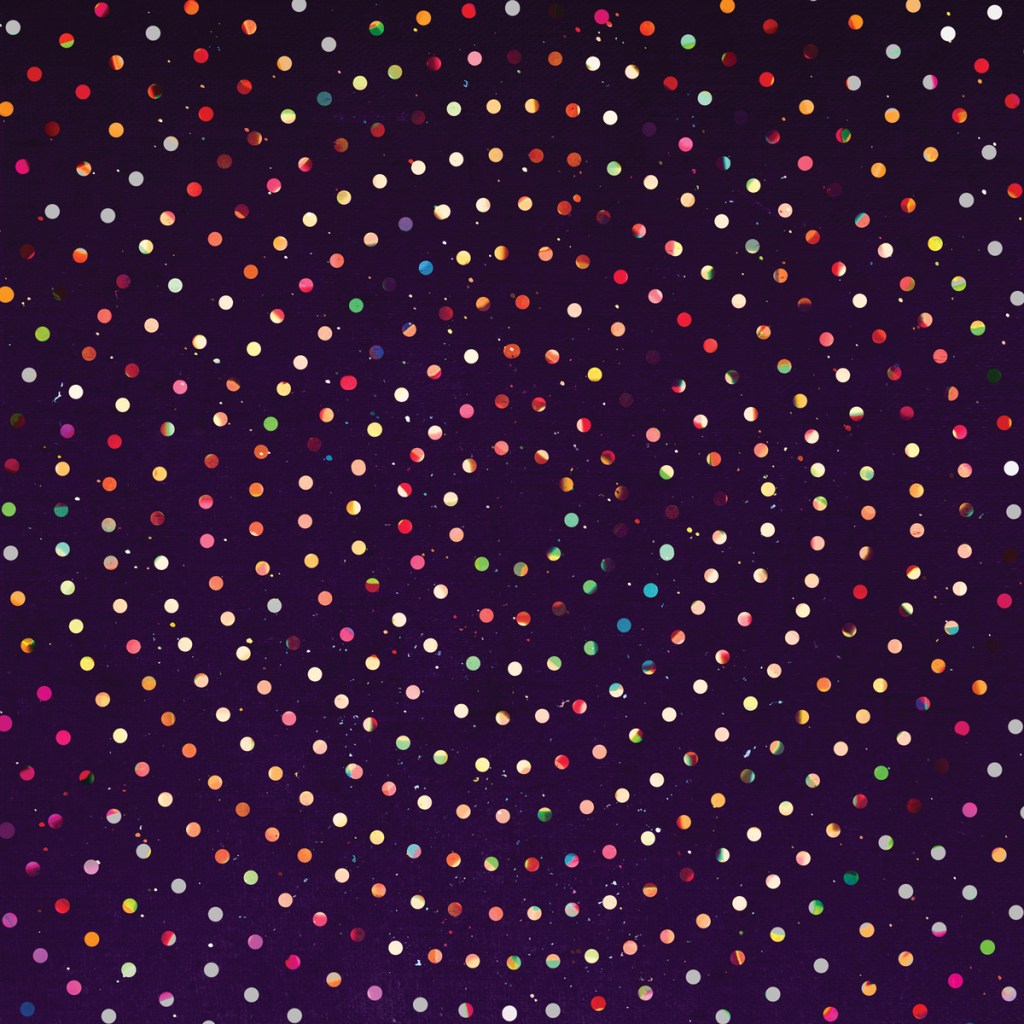 Introduction: “Haiku Salut is an instrumental trio from Derbyshire that use accordions, ukeleles, glockenspiels, pianos, loopery and laptopery. Haiku Salut released their debut album, Tricolore, in 2013. “

Why You Should Give A Fuck About It: “What a day, what a lovely day” Nux shouts enthusiastically in the new Mad Max film. A fitting sentence for the moment where the music of Haiku Salut’s Etch and Etch Deep enters our hears and controls our minds. Much has been said about the type of music that this trio plays. Folktronic is probably more than enough to describe it. The clash of worlds, the constructions and deconstructions of ideas and concepts, the mesmerizing beauty, and the fruitful result reached at each track make it an astonishing piece of work. A dream that you want to lose yourself in.