A.A. Williams has announced news of her much-anticipated second album, As The Moon Rests, to be released on October 7th via Bella Union. To celebrate the announcement, Williams has shared an intense and beautifully shot b/w video for lead single “Evaporate” directed by Fraser West.

“Traditionally, your second album is the worry; where there’s the weight of expectation,” A.A. Williams contends. “But I must create music I like myself, and I’ve had more time on this record; I’ve felt more confidence and conviction. As The Moon Rests is both heavier and softer, there’s more texture and weight, and a string ensemble. It’s Forever Blue times ten!”

As Williams contends, As The Moon Rests amplifies the scale of her ambitions, crystalised by “Evaporate”, the first track released from the sessions. It comes with a video that embodies the thrilling tensions of Williams’ world, where emotions walk a fine line between control and chaos.

Listen to “Evaporate” and watch the video for it below:

The album takes its title from the closing track. “For me, ‘As The Moon Rests’ jumped out as evoking a change in direction in the lyrics,” she explains. “It’s a love song, not necessarily romantic, but between two people with an unwavering bond. It seemed poignant and prominent enough to work as the title.”

That unwavering bond could equally exist between two conflicting parts of the self. “Most of Forever Blue’s text was quite insular,” she recalls. “I was trying to understand myself, trying to cure, or eradicate, parts of myself. But I realised that if you remove things; you might remove parts of your personality too. You just need to learn how to manage things, to be kinder to yourself. It’s all a journey, a progression.”

Williams would rather not specify any incidents, triggers or memories behind each individual song. “It’s all part of an overriding arc,” she says. “With hindsight, some songs I figure things out, others I disappear into a hole. For example, in ‘Evaporate’, I’m trying to keep a lid on fizzy complicated thoughts, which just explode. Other times, I’m more relaxed. Mostly, writing is more retrospective, not about the here and now. The lyrics are the place where I figure things out.”

As The Moon Rests artwork & tracklist: 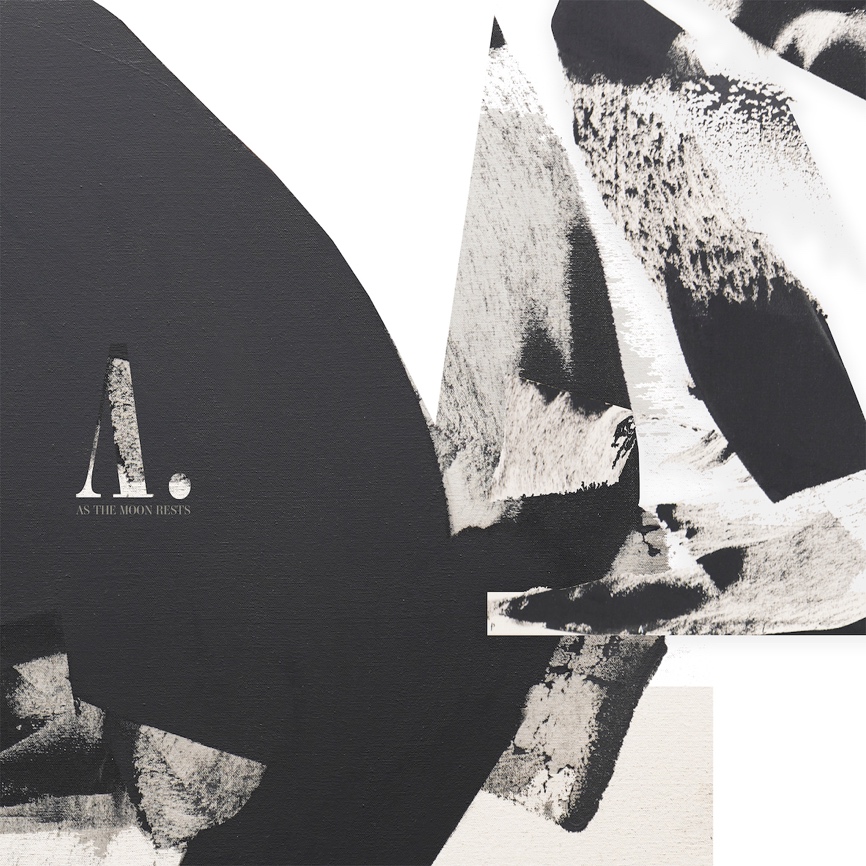 Now Williams and her live band – Thomas Williams, Wayne Proctor and multi-instrumentalist Matthew de Burgh Daly – get to figure out a proper headline tour in support of an album, since lockdown meant that their first headline show on London’s South Bank in early 2020 became her last for well over a year, until a short headline tour in Autumn 2021 that at least gave them the chance to commune with fans and feel the white heat and spark of performance. In August of this year, they’re supporting Japanese post-rockers MONO, Williams’ collaborators for the 10″ vinyl single “Exit in Darkness”; in September, to launch As the Moon Rests, comes their biggest headline show yet at London’s Queen Elizabeth Hall. Following that, Williams will undertake her first comprehensive headline tour: a 6-week trek across the UK and Europe, taking in 34 shows over 12 countries. See all live dates below: