Following Forever Blue, her July-released debut album, A.A. Williams has announced Songs From Isolation, a 9-track LP of cover versions, to be released on February 12th 2021 via Bella Union.

The Songs From Isolation project began at the beginning of the UK’s nationwide lockdown in March. A.A. Williams took songs suggested by fans and created a series of videos presenting the tracks with stripped-down instrumentation, recorded and filmed from her home in North London. The album represents a continuation of the project into a full collection of recordings and features cover versions of The Cure, Pixies, Deftones, Nick Cave, Gordon Lightfoot, Radiohead, Nine Inch Nails and more.

To mark the announcement, Williams has shared her version of “Lovesong” by The Cure. Of the track Williams says: “Lovesong was one of the first songs suggested by fans for the Songs From Isolation series, and was one of my favourites to rework – the original conjures up such nostalgic feelings, I really wanted to honour as many of elements of it as possible. The lyrics are so beautiful and tender and I wanted to shine a light on them in this version, so I’ve tried to create a delicate backdrop for them out of the melodic elements of The Cure’s original.”

Listen to “Lovesong” below: 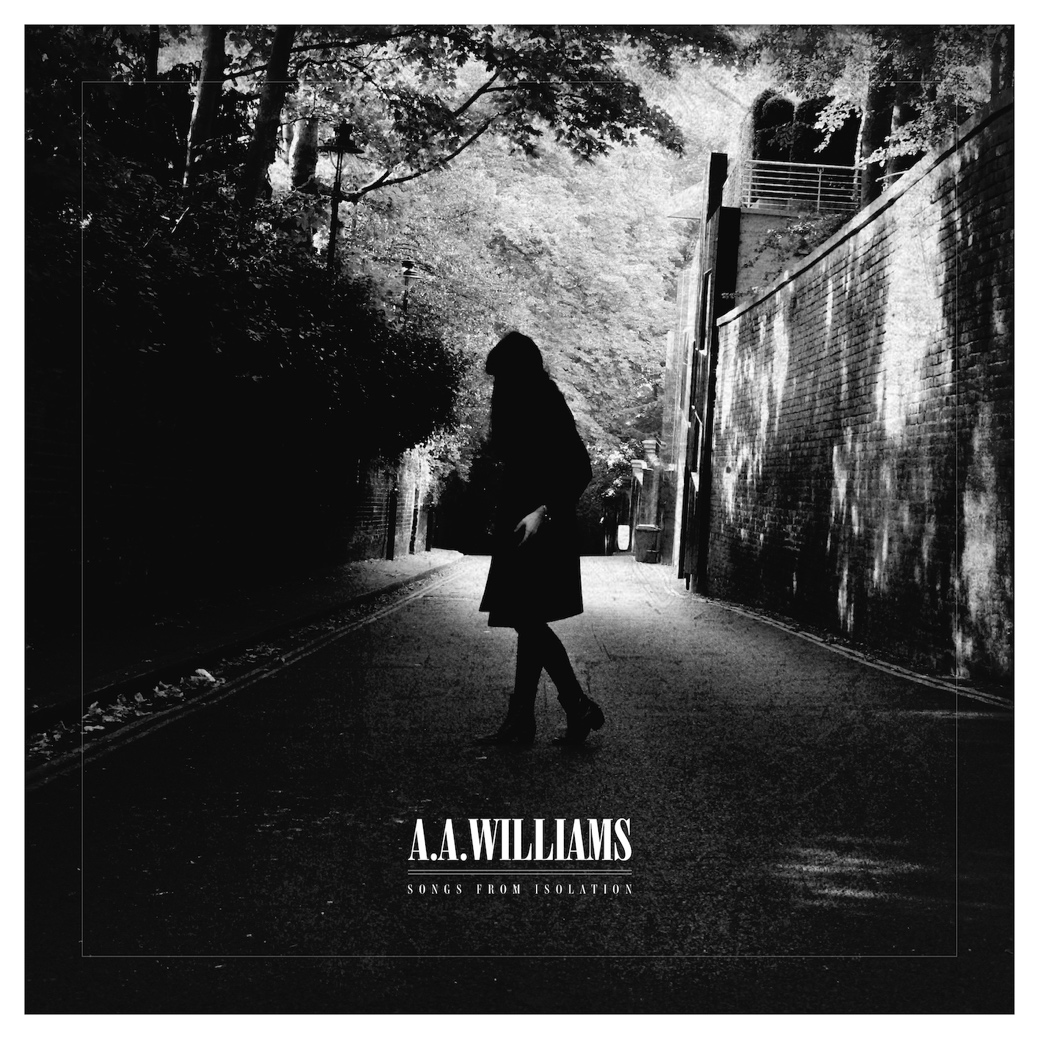 1. Lovesong (The Cure)
2. Where Is My Mind (Pixies)
3. If You Could Read My Mind (Gordon Lightfoot)
4. Creep (Radiohead)
5. Nights In White Satin (The Moody Blues)
6. Be Quiet And Drive (Deftones)
7. Every Day Is Exactly The Same (Nine Inch Nails)
8. Into My Arms (Nick Cave)
9. Porcelina Of The Vast Oceans (Smashing Pumpkins)

A.A. Williams has also announced news of further live dates which will hopefully take place next year. March sees her on tour in Europe with The Sisters Of Mercy followed by an extensive tour with MONO running through to mid-April. This is followed by some UK headline shows, festival appearances and culminating in a special Songs From Isolation performance in September. Dates/info below: