With a completely matured and instantly recognizable brand of Electronic Music, Blanck Mass has, once more, successfully delved into the ugliest depths of society and human nature. In this conversation with Benjamin John Power (also of Fuck Buttons), the incredible music on Animated Violence Mild served has a kicking-off point to discussing issues such as consumerism, veganism, and population growth, amongst others.

First of all, congratulations on Animated Violence Mild! I felt that the album had some elements that were already present in World Eater, but everything sounds even more Powered-up (pun totally intended). Did you go into the making of Animated Violence Mild with a specific sonic palette in mind, perhaps to better reflect your thematic focus on consumerism?
Thank you! As with any of my records, I never step into the initial writing process with a set theme in mind as I find that restricting. Usually I start off with a very blank canvas and the creative process is extremely explorative. I often find that I have to assess my mindset after the fact and usually themes present themselves to me. Saying that, the role consumerism plays on us is a theme that has been playing on my mind for quite some time.

You have previously stated that you used a specific synthesizer on this record that was a staple of 80’s music. What do you think about the revival of the 80’s aesthetic in music, film and television that we have been seeing in the past few years? Is it just profiting on nostalgia? I ask this because, in your case, your use of it in parts of the album seems to be in service of the record’s concept, instead of being only an aesthetic choice.
That’s correct. I used the Dave Smith OB6 Oberheim clone a lot on A.V.M. The Oberheim was famous for being used for the main hook in Van Halen’s ‘Jump’. I used these 80’s sounds on the record more as a tongue in cheek reference and a way of poking fun at this time period and the rise of consumerism. I have no personal problem in other artists referencing periods in time but that’s not really my agenda. Utilising these elements for me this time around were more of a thematic tool.

What is it about the 80’s in particular that you think made that decade become a benchmark of consumerism?
Convenience and instant gratification seem to be two factors which really blew up during the 80’s. The fast lifestyle became sought after.

A question that eventually comes up whenever I discuss the topic of consumerism with anyone is whether a lot of it is just irresponsible and careless consumption of resources, or if it is instead becoming a more pressing issue due to the increase of population on Earth. You can make a quick visit to Worldometers and see the numbers growing live, it is scary. Do you think that the population growth wouldn’t be much of a problem if we kept our consumption habits in check?
That meter is terrifying. It’s difficult to say honestly because the speed in which population is growing is completely out of control. Of course consumption habits being kept in check would help to some degree, but I fear we are a little too far gone. 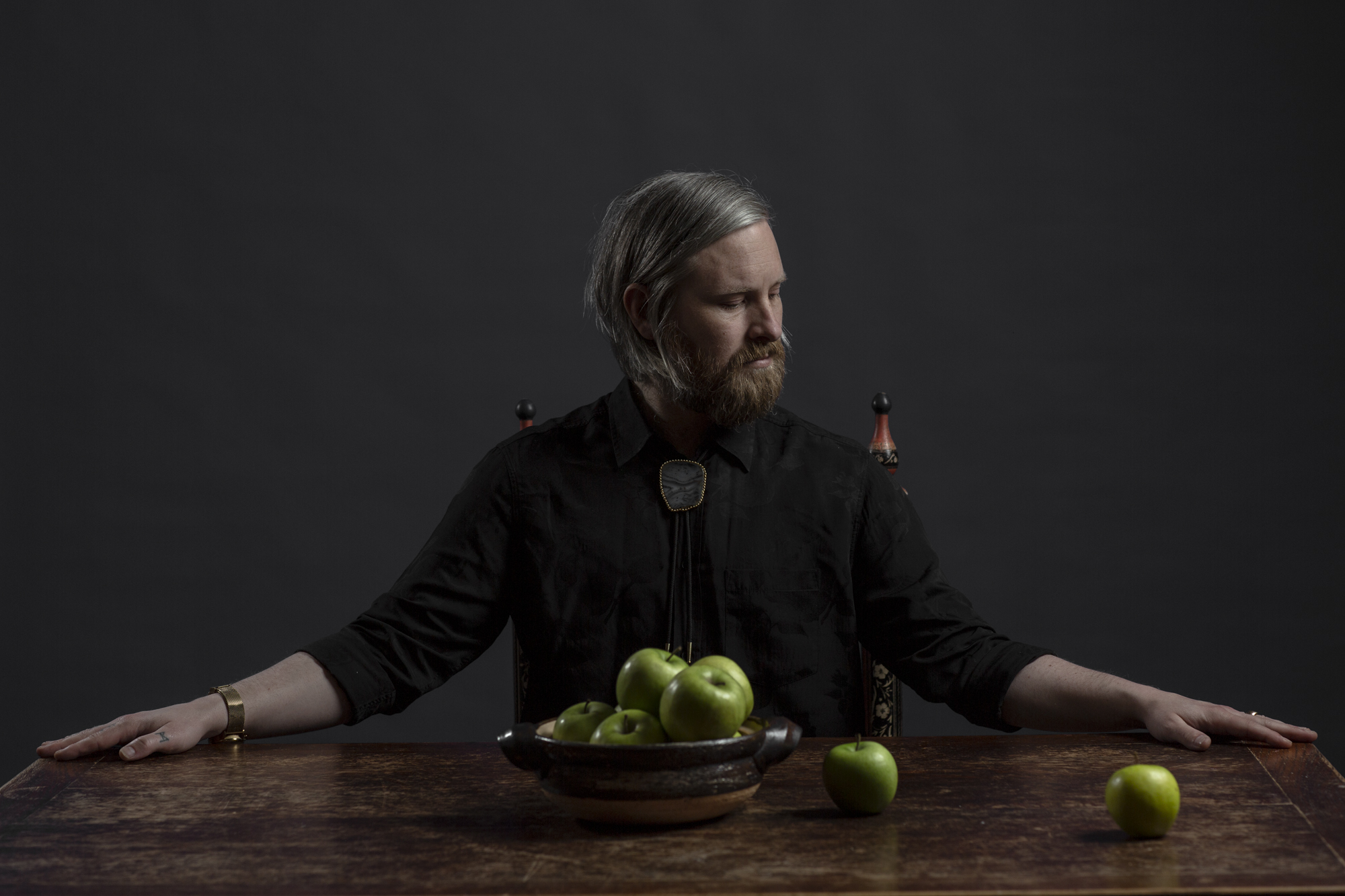 “An awareness and willingness to change our habits, which has become increasingly difficult in a culture where we have been sold convenience for so long.”

Ten years ago, in a feature for Clash Music, Perry Farrell talked about neutralizing our damage to the environment, and he had this to say: “The irony is that people constantly say that capitalism is the root of all today’s problems but it’s actually capitalism that will save us”. He said it brought freedom that could then be used to make the right choice. Do you think that’s a correct assessment of capitalism’s possible positive effects on consumerism, or has that system ultimately brought on more harm than good?
The suggestion that capitalism is going to clean up the mess it made in the first place seems somehow illogical to me. I think what is more likely to save us is a shift in public consciousness. An awareness and willingness to change our habits, which has become increasingly difficult in a culture where we have been sold convenience for so long.

Veganism is an important subject to you, and it has been suggested in documentaries such as Cowspiracy: The Sustainability Secret that intensive animal farming is the number 1 problem that is contributing to global warming and resource depletion. Just recently there was international coverage of the fires on the Amazon Rainforest, and a lot of land in the Amazon is used to raise livestock and feed it. Could veganism be the ultimate solution, then?
Intensive animal farming without a doubt is one of the biggest culprits. Einstein even said it himself; “Nothing will benefit human health and increase chances for survival of life on Earth as much as the evolution to a vegetarian diet”.

One final question, and returning to the music itself: the Odd Scene / Shit Luck EP you put out last year was a brilliant 180 turn on your usual sound. Any chance you
might be interested in exploring that type of territory in the near future, or was that just a one-off experience?
Thank you so much. I had a lot of fun making that one. It’s not a totally new concept to me as I grew up playing in punk and hardcore bands. I really don’t know yet if it would just be a one-off but I definitely never rule anything out! I like to keep moving and don’t like to box myself in ever.