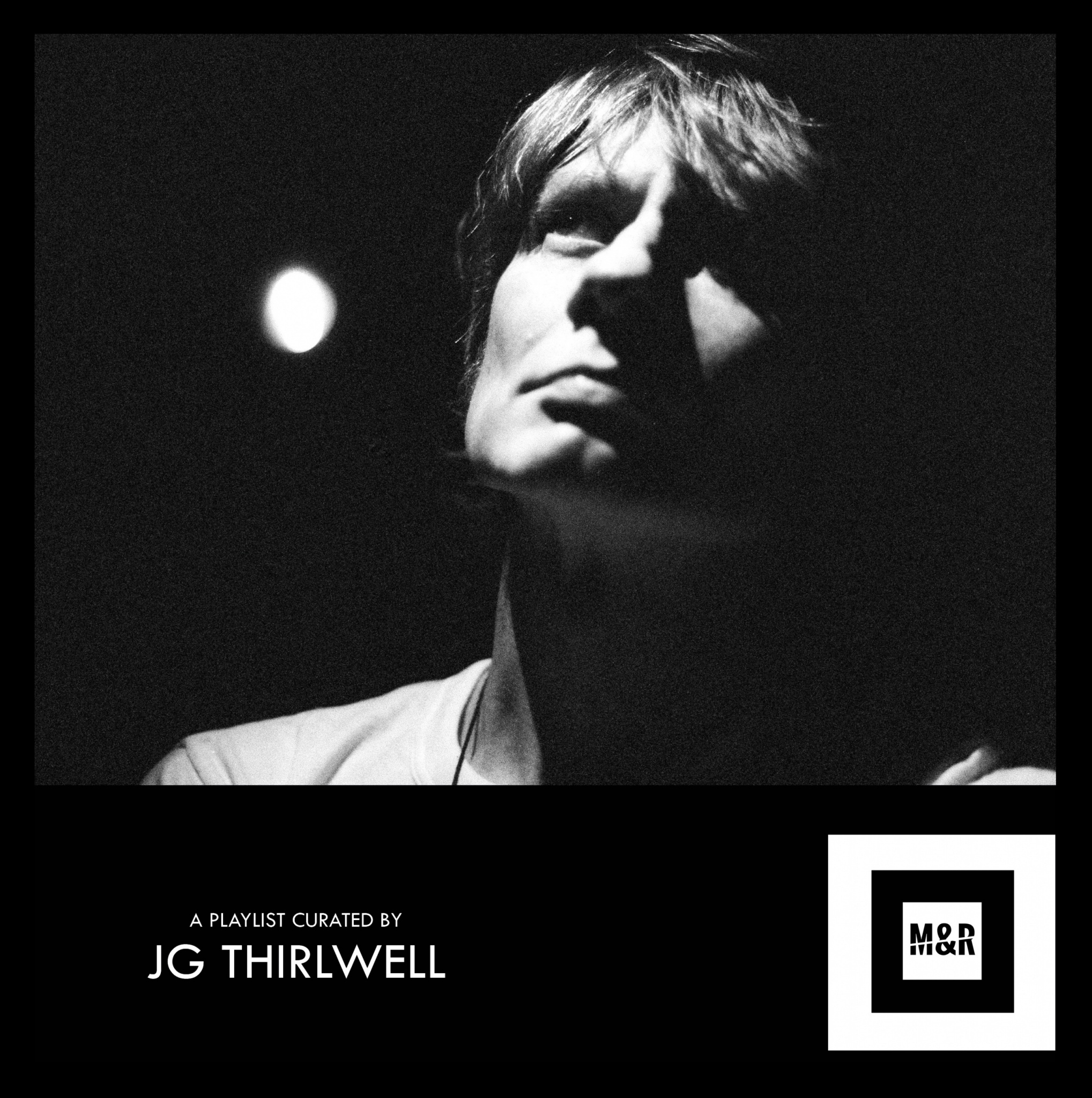 We’ve been posting a bunch of playlists bands and artists as our time in self-isolation is still going on, for this curated playlist we’ve invited the legendary NYC based musician JG Thirlwell (Foetus, Manorexia, Xordox).

“Inspired by the shelter-in-place for the global pandemic, I created a New York-centric playlist. I have lived in NYC for 37 years. New York has been uncharacteristically quiet and still as of late, and has had a high infection and mortality rate. Our governor Andrew Cuomo has bandied around the phrase New York Tough a lot. I wanted to create a playlist of some of the many inspiring New York artists that I admire, whose visions will endure, and whose transcendent art helps me through.” – JG Thirlwell