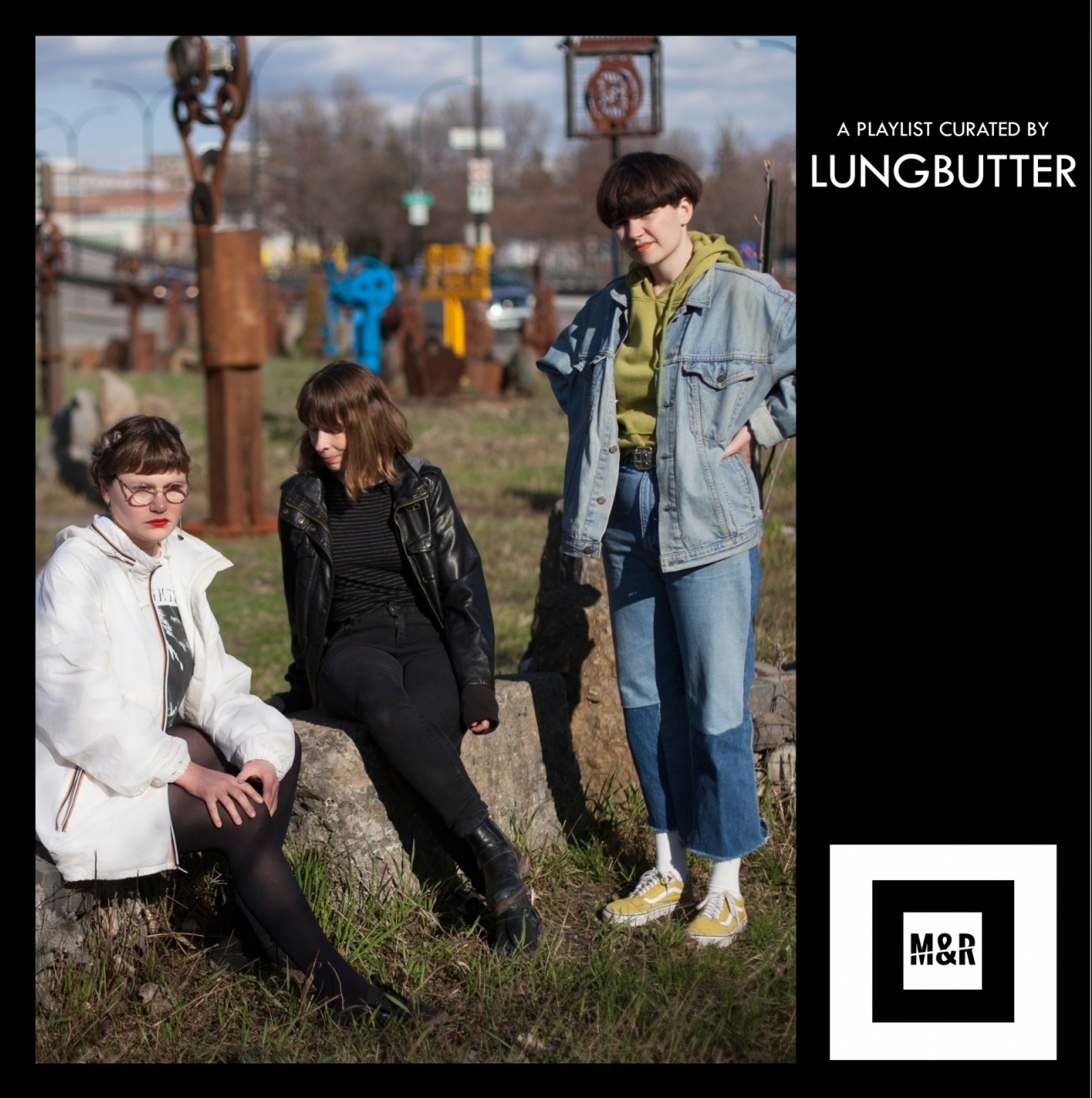 We’re asking musicians what music they’re currently listening to, and this playlist is a bit different of what we have been doing, it’s brilliant divided in three parts by Joni, Ky and Kaity of Lungbutter. Enjoy!

“We broke our playlist down into three sections, based on our respective quarantine soundtracks. Joni opens things up with a mix of some of her old favourites and newer discoveries. These songs are helping her fend off cabin fever, and inspiring moments of creativity that she’s holding on to for when we can start playing music again. Ky’s section spans from Lonely Boa to Townes Van Zandt, highlighting several Montreal-produced treasures. Kaity ends things off with her ‘David Bowie sandwich’. This section is composed of classics located on the funky-mysterious axis – all of which have been making her time inside feel a little more inspired.” – Lungbutter.

Honey is out now on Constellation Records.