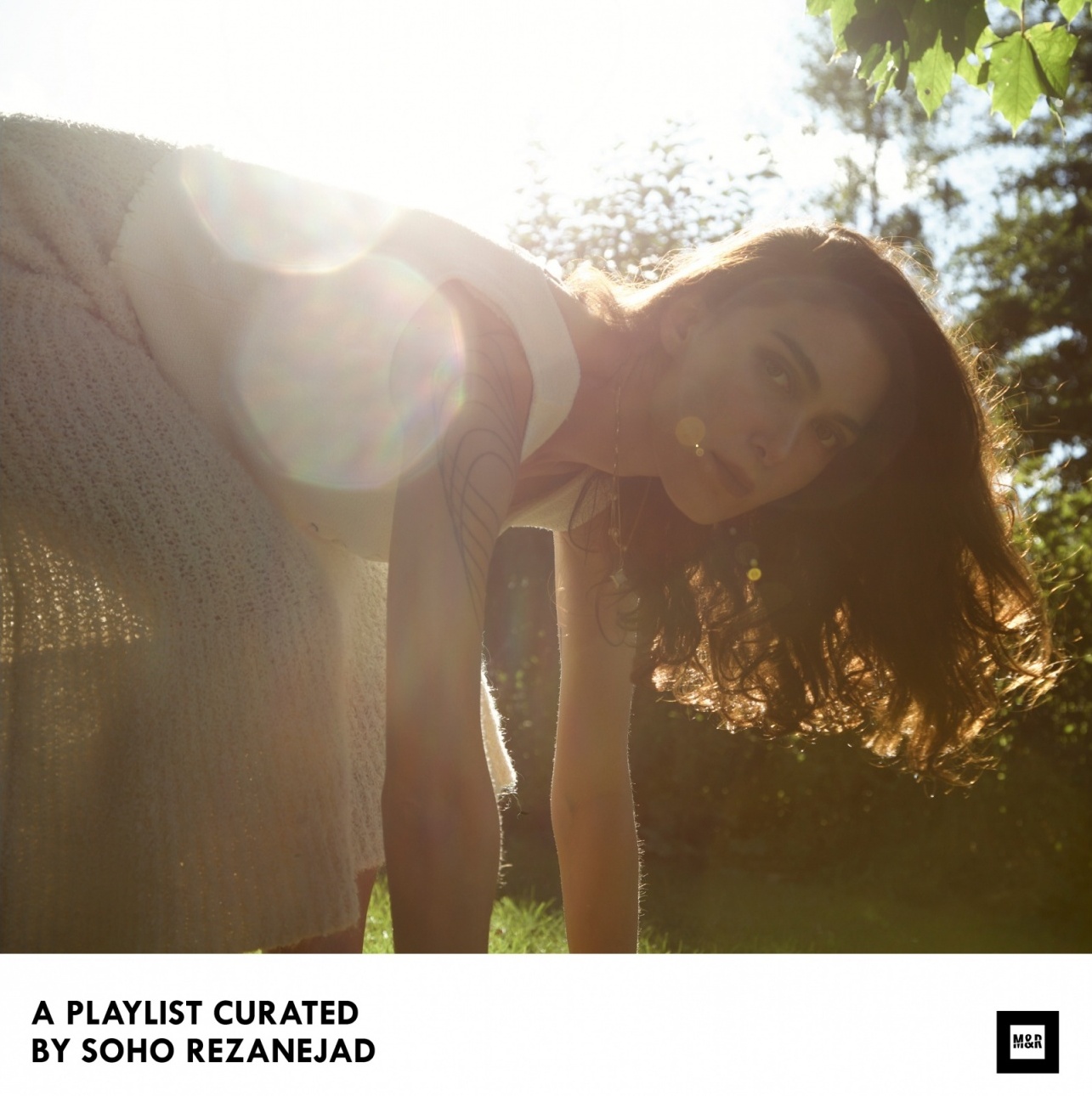 Founder of Silicone Records, Iranian artist Soho Rezanejad (b. 1989, New York City) is an artist, composer, and playwright whose practice is a testament to versatility.

Soho Rezanejad has released her new album ‘Perform and Surrender‘ on Dec 4th via Silicone Records. So, with that in mind we team up with her to bring you another brilliant curated playlist, enjoy!

“I made a playlist of songs that capture a picture of my November. While they run in the background, I do some cooking – and I do some cleaning. I sleep, and sometimes wake up with a poem. I learn a new language and take out the trash. I memorize “la vita è cosa ne rendono”. I practice my voice on it. I try some standup comedy. I take walks to the local coffee shop – the park – the museum – to as many new streets an old city will allow. It runs in the back of a long-drawn patchwork of impressions – from Copenhagen with love.” – Soho Rezanejad