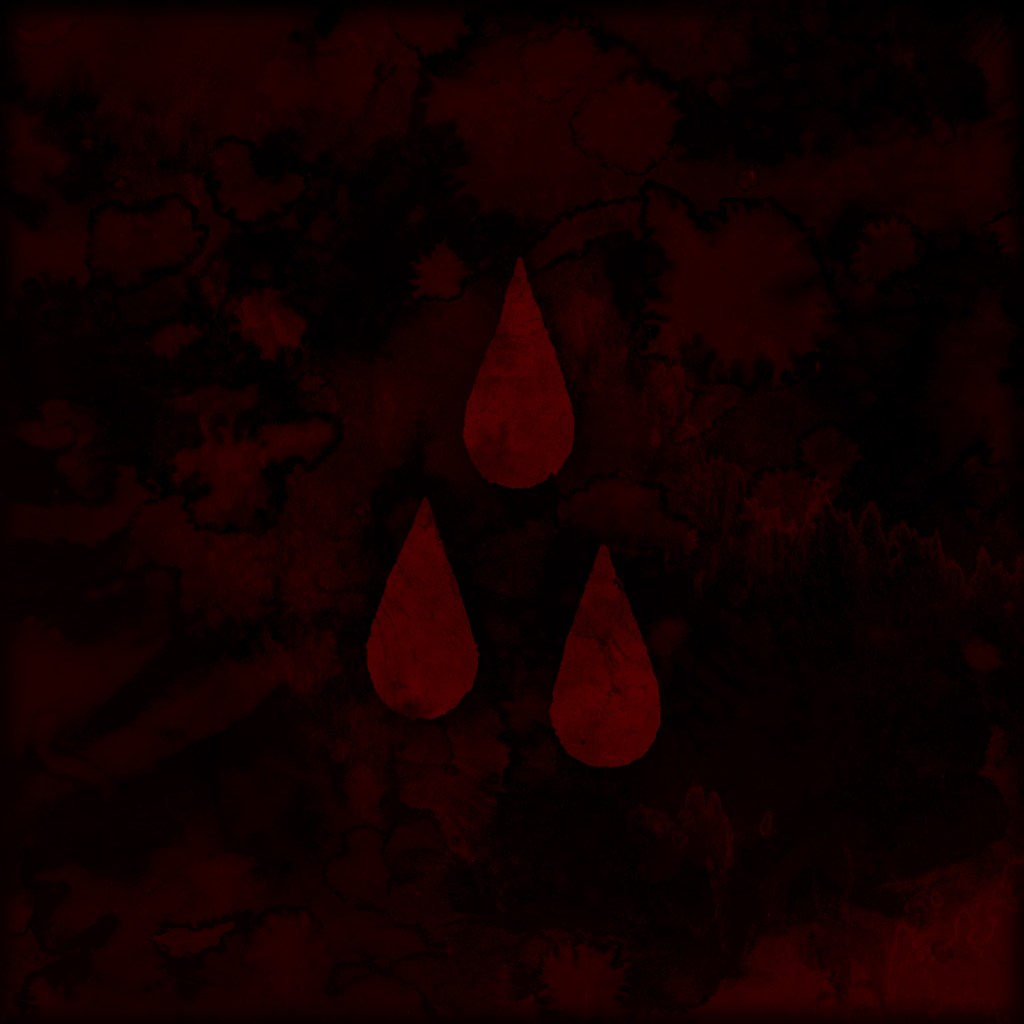 AFI (The Blood Album) is the band’s 10th full-length studio album and the first for Concord Records, but is also obviously burdened with the weight of expectation. And it’s great to report that this new effort is standout. Dark and addictive, there’s always something romantic and heavily emotional in Davey Havok typical and stunning vocals, his gut-punching lyrics are more direct and sharp, everything sounds immediate and Jade Puget’s trademark layered distortion keeps AFI’s classic dynamics and melodies intact. Somewhere between the boldness of Decemberunderground, the rawness of Sing The Sorrow and modern approach of Burials, AFI (The Blood Album) is as you might expect, another impressive and artistic statement, perhaps AFI’s most accomplished and strongest effort of their career.