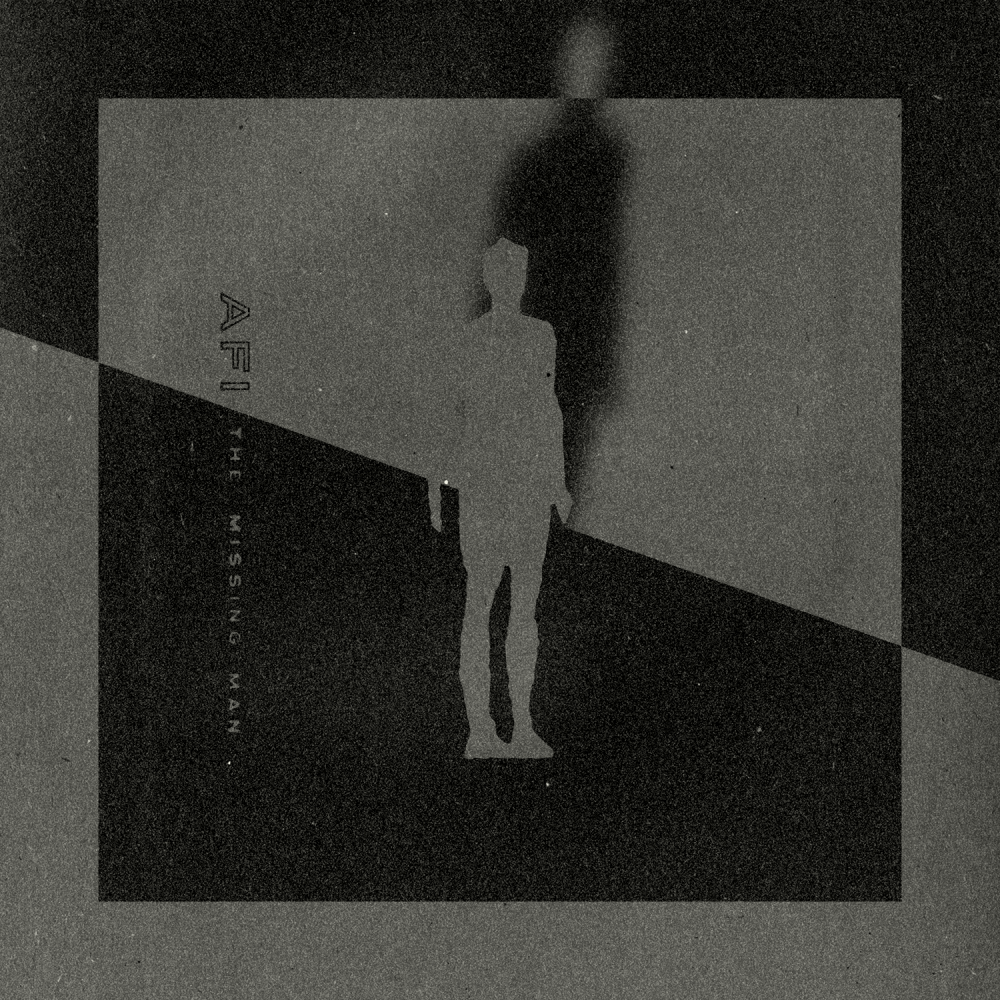 AFI, the Californian four-piece, are still capable of a surprise or two, this time around with a new five-track long EP entitled The Missing Man. Following the same path of last year’s full length AFI (The Blood Album), it’s seems clear that they don’t need much to show the band’s capability and sense of what freewheeling creativity is.

Built around Jade Puget‘s (who also produced and mixed the EP) kickass and unique riffs, Adam Carson upbeat drumming and frontman Davey Havok‘s iconic vocals, The Missing Man brings the several style variations they’ve practiced throughout their 27 years career. There is no such thing as a low moment in over 15 minutes: “Trash Bat” and “Get Dark” take you back to 2003, to the time they’ve released the brilliant Sing The Sorrow, but the stunning closing track “The Missing Man” clearly takes a step outside of the band’s comfort zone.

This five track new piece shows that AFI haven’t forgotten their roots, but still have their sights set on breaking new grounds as well.