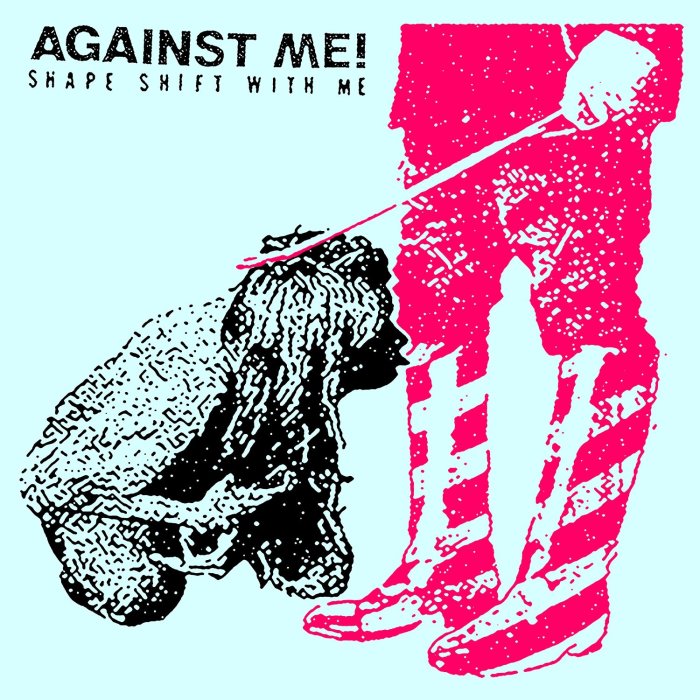 Against Me! - Shape Shift With Me (Xtra Mile Recordings) 2016

Against Me! are a band situated between the rush of fire and the refreshing clean air. That’s the contrast that unfolds on the bands new record Shape Shift With Me, a contrast of love and war, of dreams and doubts. Lead singer Laura Jane Grace batters her voice, screaming out, overlapping the tension. She also bellows out words that describe the pollution of the world, a world falling down, crumbling piece by piece. And on the new album, politics is examined and truly unpacked, thrown to the vultures. And Grace doesn’t powder over the cracks on songs such as “Crash” and “333”. They’re both highly tuned to provoke a response, they’re truly engineered with creative guitar lines and bubbling energy. The tones are there and as well the lyrical decisiveness.