Alain Johannes, co-creator of the highly influential ‘90s alternative rock band Eleven as well as a key contributor on releases from Queens of the Stone Age, Them Crooked Vultures and Chris Cornell, releases Hum, his third solo album, on July 31 via Ipecac Recordings.

“It’s more about me than probably any album I’ve ever done,” says Johannes about the collection that follows a period of tragic loss, extreme illness and rebirth. “It was something I was striving for and needed to communicate. Coming out of a difficult period, I was liberated. I had lost people who were very close to me. I went through struggles with my own health. There’s a personal energy behind the way it was recorded and the feel of the songs. It’s a document of my life right now.”

Watch Johannes playing the album’s title track in a video below, the clip, which showcases Johannes performing the song in the woods near his Los Angeles home, was shot by Frank McDonough and edited by Felo Foncea.

“You can think of the album title, Hum, a few ways,” adds Johannes. “Of course, there’s a musical hum. There’s an electrical hum. To me, it suggests a sense of mystery. When you stop and listen to silence in nature, the hum is underneath the threshold of hearing. It’s a mysterious and magical sense of something existing, beautiful, and alive. It’s a blanket word for the sound of the ether—something that’s always been there, always will be there, and everything comes from it. It’s the common connection to everything.” 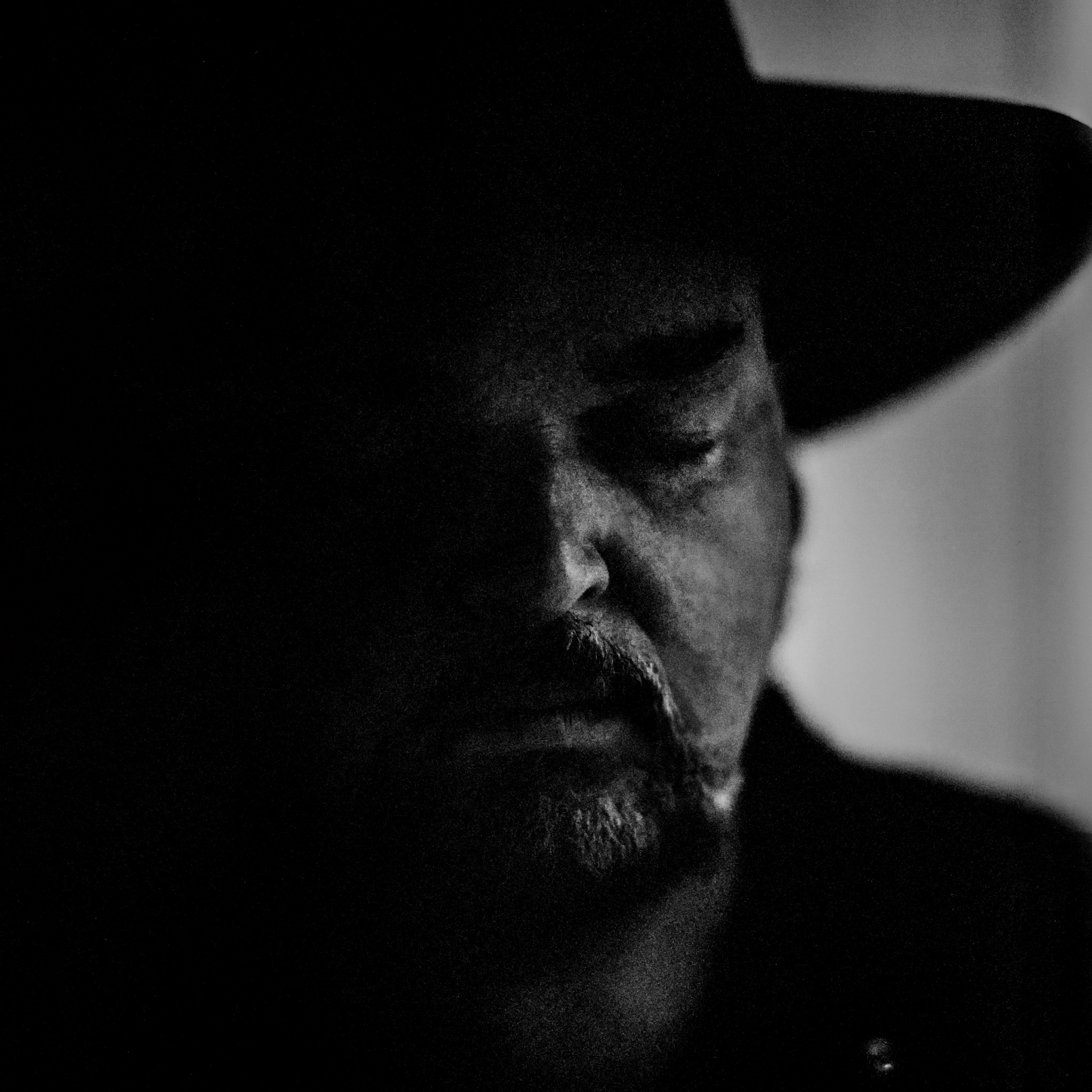