Poet, artist and Daughters vocalist Alexis Marshall has announced his solo debut album House Of Lull . House Of When for July 23rd via Sargent House and along with it the first song and video for “Hounds In The Abyss”.

Directed by Jeremy W., Marshall notes of the video’s concept: “The long stare into the room of self—the universe’s middle distance—the many hidden doors we locate, the many rooms we find. Populated not only by whom else we are, but by places we have been. The places we are. We don’t always pull away from the hot stove.”

Listen to “Hounds In The Abyss” and watch the video for it below:

Produced by Seth Manchester, the album is crafted around moments of spontaneity and sonic detritus. For it Marshall brought together an impressive group of collaborators to execute his vision, a vision that for the first time was under his full creative direction. Jon Syverson (Daughters), Kristin Hayter (Lingua Ignota), Evan Patterson (Jaye Jayle, Young Widows) joined Marshall in Pawtucket, Rhode Island at Machines with Magnets studio with no material. The strategy was to embrace new sounds, employ the element of chance, and capture the creative process in a song format. The genesis of a song could be anything—a fragmented piano line, a drum pattern—but the impetus was often a non-musical sound. Marshall sourced a lot of his textural contributions from a hardware store all contributing to a proto-industrial rattle-and-rumble reminiscent of early Einstürzende Neubauten.

House Of Lull . House Of When artwork & tracklist: 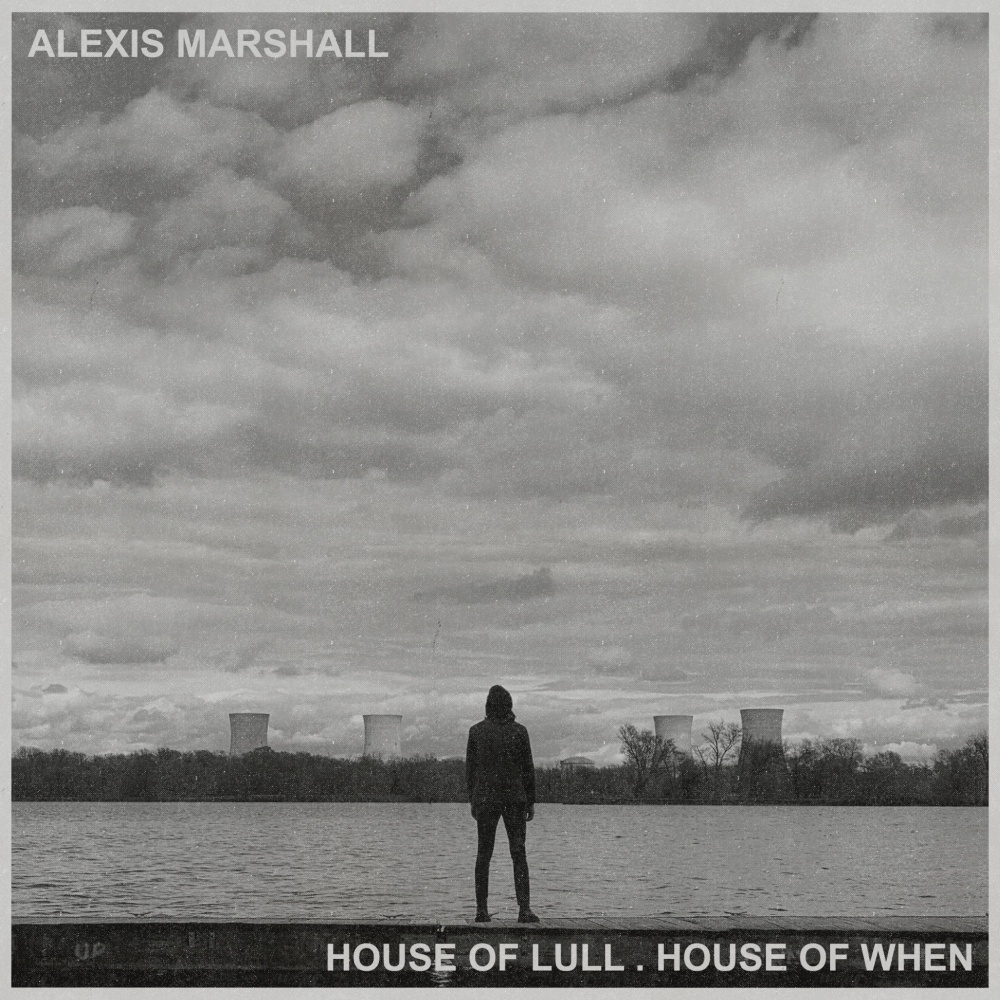 1. Drink From The Oceans . Nothing Can Harm You
2. Hounds in the Abyss
3. It Just Doesn’t Feel Good Anymore
4. Youth As Religion .
5. Religion as Leader
6. No Truth in the Body
7. Open Mouth
8. They Can Lie There Forever
9. Night Coming