Atlanta four-piece Algiers have announced the release of their new album, Shook, and it will be out on February 24th via Matador Records. It includes songs with Big Rube, Samuel T Herring (Future Islands), Mark Cisneros (The Make-Up), Lee Bains III, Jae Matthews (Boy Harsher), LaToya Kent (Mourning [A] BLKstar), and more. “It very much deepens and broadens the world of Algiers,” says drummer Matt Tong.

Today, the band have shared a new single “Irreversible Damage” featuring Zack de la Rocha. “ This a relapse / what it be god / No rehab for my jihad / A rapture in a grief storm / Time on my neck an’ it be gone” de la Rocha spits to a breakneck climax of clattering beats, snaking guitars and pulsing electronics. “The end of that song is the sound of joy,” says Algiers frontman Franklin James Fisher. “That’s what hope sounds like in 2022 when everything’s falling apart.”

Listen to “Irreversible Damage” and watch the video for it below:

The accomplishment of this record is made all the more impressive by the fact it was made by a band who were falling apart and on the verge of breaking up. But instead they have produced an extraordinary, transformative record born from a shared sense of place and experience. “I think this record is us finding home,” says Ryan Mahan, with Fisher adding: “It was a whole new positive experience— having a renewed relationship with the city we’re from and having a pride in that. I like the idea that this record has taken you on a voyage but it begins and ends in Atlanta.” 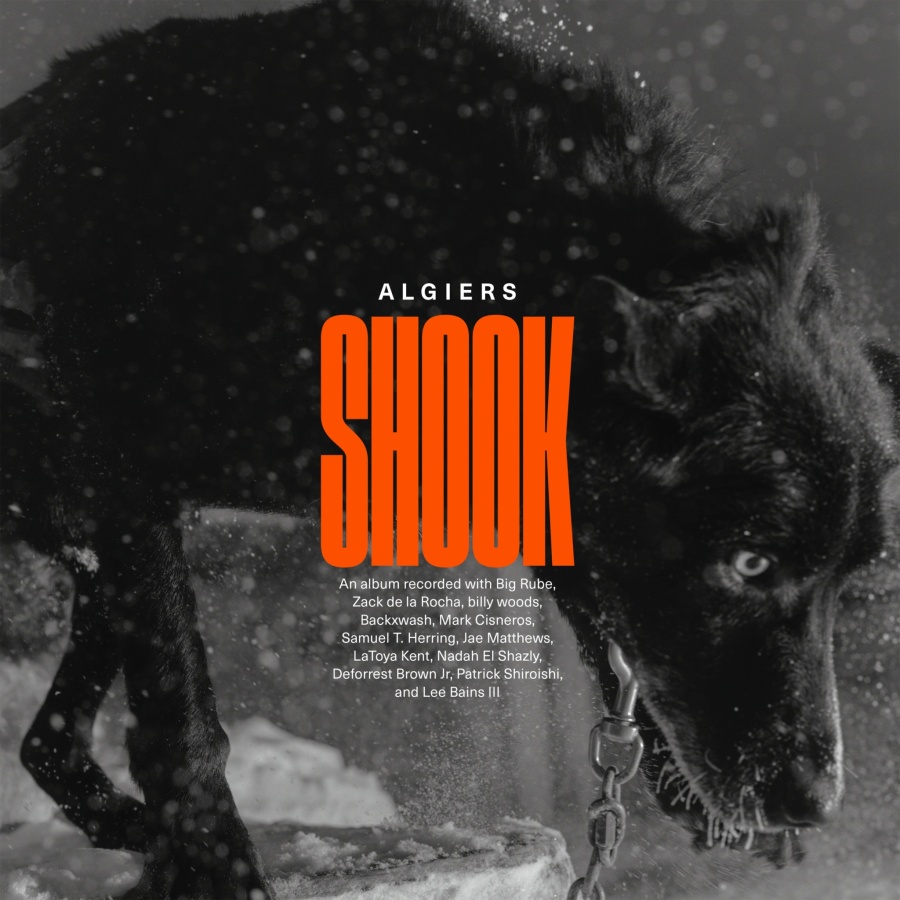 Algiers will tour Europe in 2023 and have also announced a special Shook event at Brooklyn’s National Sawdust on December 15th, which will featurespecial guests. The band are also confirmed for the 2023 edition of SXSW festival in Austin, Texas, with more dates to follow.