We invited artists, labels and publicists to tell us which records or artists they’ve personally enjoyed over the last twelve months. Algiers have compiled a list of their albums of the year, which you can check below. Algiers’ self-titled debut album is out now via Matador Records.

“The hideous capitalist logic of ranking music aside. Here are some of our favourites (in no particular order).” 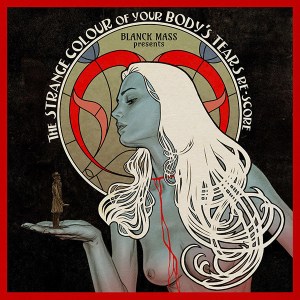 Blanck Mass Presents “The Strange Colour of Your Body’s Tears Re-Score”
“The sound of cinema has always had a profound influence on our music. Our name is steeped in references to not only Gillo Pontecorvo’s magnificent neorealist film on anti-colonial revolution, The Battle of Algiers, but also to Ennio Morricone’s accompanying score. If you listen closely to our song “Games”, you might ascertain vague references to “Theme of Ali”, one of the soundtrack’s central themes.

Horror film scores are also a huge influence – thank you to Death Waltz Recording Company and Light in the Attic for re-releasing so many excellent film scores – particularly given our interest in subverting themes of “white fear”, so prevalent in much of horror cinema, and replacing them with imagery of the horrors of dispossession and structural colonial violence. John Carpenter’s influence on “Irony. Utility. Pretext.” is readily apparent, as is the work of Nico Fidenco, Fabio Frizzi and Roberto Donati on some of our newer, unreleased material. There have also been some incredible scores released over the past few years: Under the Skin, Beyond the Black Rainbow, It Follows and the House of the Devil.

Blank Mass’s re-score for “The Strange Colour of Your Body’s Tears Re-Score” has to be one of our favourites. It’s replete with classic horror theme motifs and experimental electronic drone work from pioneers such as Helm and Blanck Mass.” 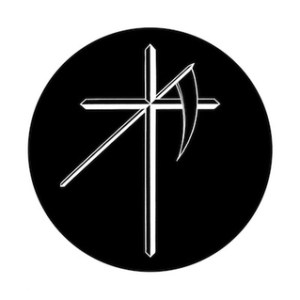 Uniform “Perfect World”
“How is this not mentioned in the same breath as other bands such as Perfect Pussy or White Lung for revitalising punk rock? It spews vitriol and aggression as if Big Black and The Screamers joined together to cover Discharge.” 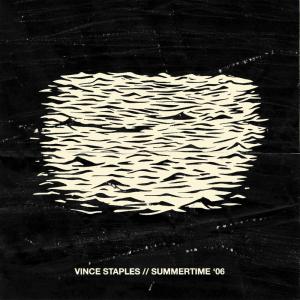 Vince Staples “Summertime ‘06”
“If someone were to ask, “If you had written the beats for one rap album recently, what would it be?” We would, without doubt, say: “Summertime ‘06”. Vince Staples speaks truth to the crises of our times, with a contradictory sound that is at once suffocating and liberating. It’s also incredible to see classic hip hop producer, No ID, develop from his early boom bap work with Common to this austere and paranoid noise-rap opus that could fit alongside Scorn, “AmeriKKKa’s Most Wanted” or “Yeezus”.” 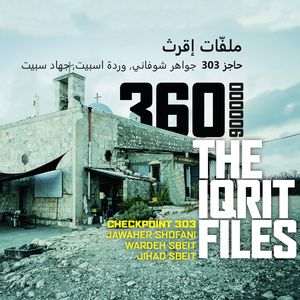 Checkpoint 303 “The Iqrit Files”
“This is literally Edward Said soundtracked, archiving the struggle for Palestine and the pummelling dispossession propagated by the Israeli Army and their imperialist forebears.” 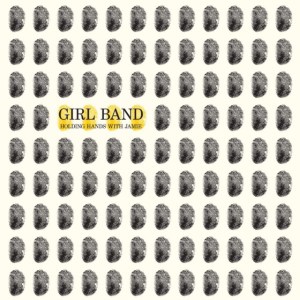 Girl Band “Holding Hands with Jamie”
“This is one of the few hyped albums that can half hold the weight of expectations. Half the time, this album sounds like it doesn’t exist. Everything is shrouded in an opaque sonic fog. However, this only heightens the dissonance and sets them apart from many so-called noise(y) rock bands. As children of 90s post-punk, it is also excitingly reminiscent of Jesus Lizard and Dischord rabble rousers Black Eyes.” 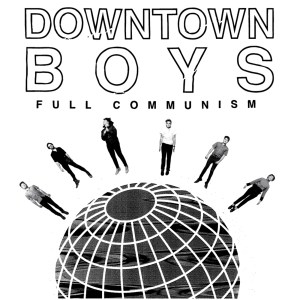 “This is proper communist music. With one or two card-carrying communists in our own band, it is refreshing to hear a band so direct and unapologetic about the vile world of capitalism. It may be lazy to make reference to Lora Logic or Dead Kennedys, but it is not altogether untrue. The video to “Wave of History” is an excellent homage to revolutionary women. If Rosa Luxemburg speaks, Downtown Boys scream. We should all listen.” 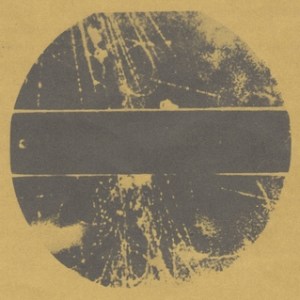