“We’re not 23-year-old petulant kids now,” says Mike Kinsella. “We’re adults making concessions, and you appreciate what everyone is doing. If there’s something cool happening at the end, let’s ride it out. Let’s add a children’s choir, or vibraphones, or ringing bells. You can’t deny how long the songs are, but you’ll miss stuff if you turn it off.”

“We put a lot of time and a lot of energy into it,” says Mike. “We were all thoughtful about what we wanted to put out there. Last time, it was figuring out how to use all of our different arms. This time, we were like – Ok we have these arms, let’s use them.” The band used the same producer, Jason Cupp, and recorded the album at the same studio (Arc Studios in Omaha, Nebraska) as its predecessor. The two previous albums featured the exterior and interior of a residence in the band’s original hometown of Urbana, Illinois (now attracting fans for pilgrimages and photo opportunities), by the photographer Chris Strong. But American Football knew that LP3 was an outside record. Instead of the familiar house, this time the cover photo (again by Strong) features open, rolling fields on Urbana’s borders. It is a sign of the album’s magnitude in sound, and of the band’s boldness in breaking away from home comforts. American Football also joked that LP3’s genre was “post-house,” because of this very conscious visual break.

“I feel like my lyric writing has changed a lot over the years,” says Mike. “The goal is to be conversational, maybe to state something giant and heavy, but in a very plain way. But, definitely in this record, I keep things a little more vague.” “Somewhere along the way we moved from being a reunion band to just being a band,” says Steve Holmes.

The band have also shared a new song titled “Silhouettes”. Listen to it below: 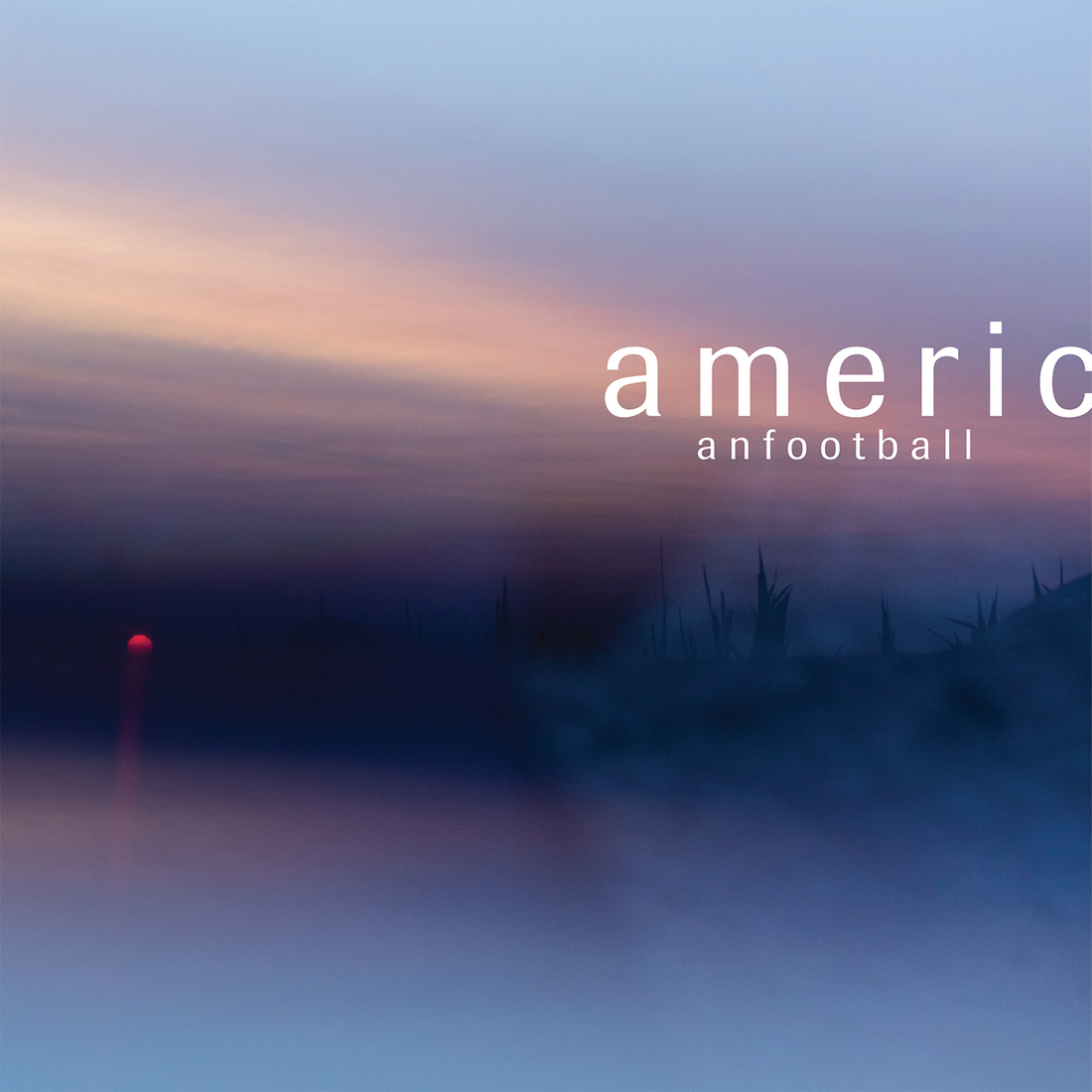