The prolific, Portland-based Randall Taylor is an audio/visual artist best known for his musical project, Amulets. His new full-length Blooming is a fitting debut for The Flenser and it will be released on April 2nd, 2021.

Taylor’s new album, Blooming, was fully written and recorded in quarantine in his home studio in early 2020. His personal life was in upheaval as was the world around him — the isolation, sadness and change had Taylor missing “… what it felt like to feel alive and the need to feel that again,” he says. With widespread global pandemic and social distancing protocols in effect, Taylor would go on solo daily walks to clear his head and was struck by all of the blooming flowers surrounding him during springtime in Portland. Within that beauty came his realization that nothing lasts forever and that everything is cyclical— ultimately resulting in themes of growth, decay, melancholy and beauty inherent throughout Blooming. Taylor says that the songs on the record became a part of his processing and journey, blossoming into a new life and outlook. “It was a very moving and cathartic experience to genuinely express and record all of my emotions during such a weird time, while also reflecting the anxiety and isolation the world was also feeling,” he comments. 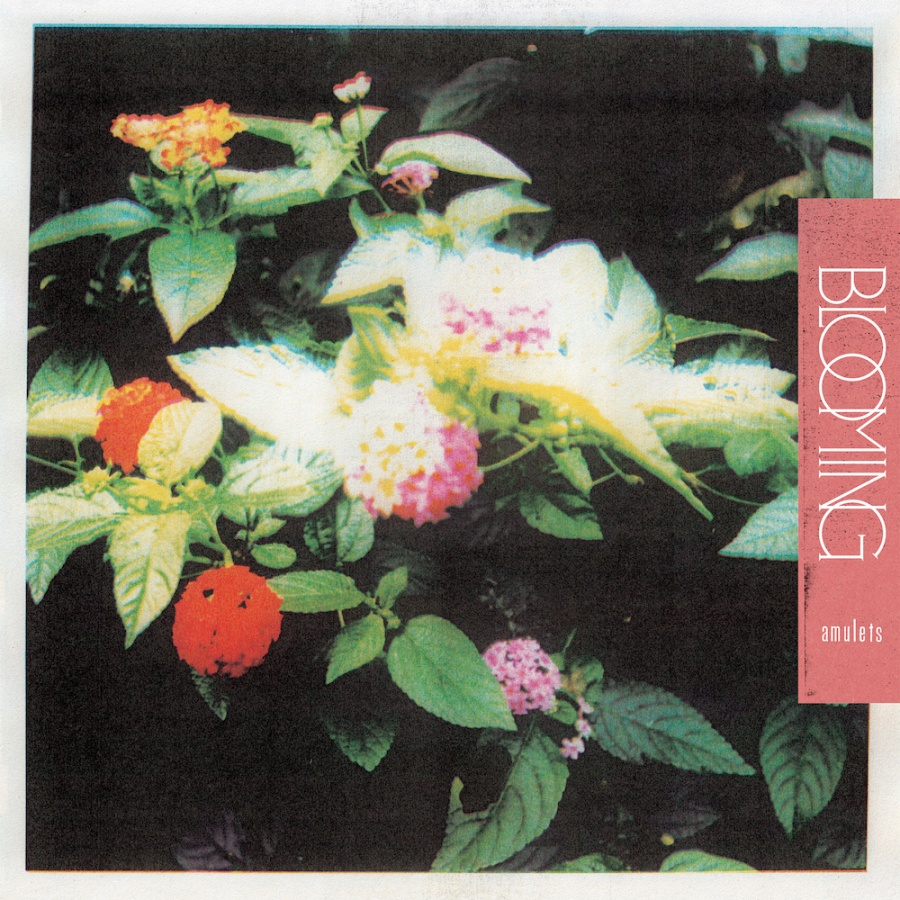