Porto-based harpist Angélica Salvi has announced details of her forthcoming album Habitat for release on November 4th via Lovers & Lollypops.

She has shared the first single and accompanying video, “Crina“. “Crina” means mane or horsehair in Portuguese, and Salvi describes the song as “The feeling of riding a horse… A journey into the unknown.” The accompanying video, directed by award-winning Portuguese filmmaker André Gil Mata, was inspired by the album’s cover. “He said he really enjoys to look at my hands when I play. He says it is like a dance” Salvi explains. “He imagined my hands mimetized with a natural habitat. I told him I was imagining a mimetic atmosphere in the whole album: with water, plants, sand… so he chose plants, moss and water.”

Listen to “Crina” and watch the video for it below:

On Habitat, Angélica is inspired by the habitat of her own, and the way in which she relates to it in her daily life. Each of the songs is a sensory memory that can be relived over and over again, with changing nuances and subtleties. It’s a set of moments of interaction with the elements that are, or have been, part of her routine and are transformed or modified with her actions. Memories captured and reproduced infinitely through labyrinthine patterns and sound textures, ambiguous melodies and flourishing harmonies that fluctuate, coexist and interact with other beings or elements in their universe of minimal language.

The album was created and recorded in her home studio with the aim of being fully possible to reproduce and process the sound in real time, in the context of live music. On the album there is almost no post-production. All sounds that appear on it come out of the harp and the affiliated pedals. 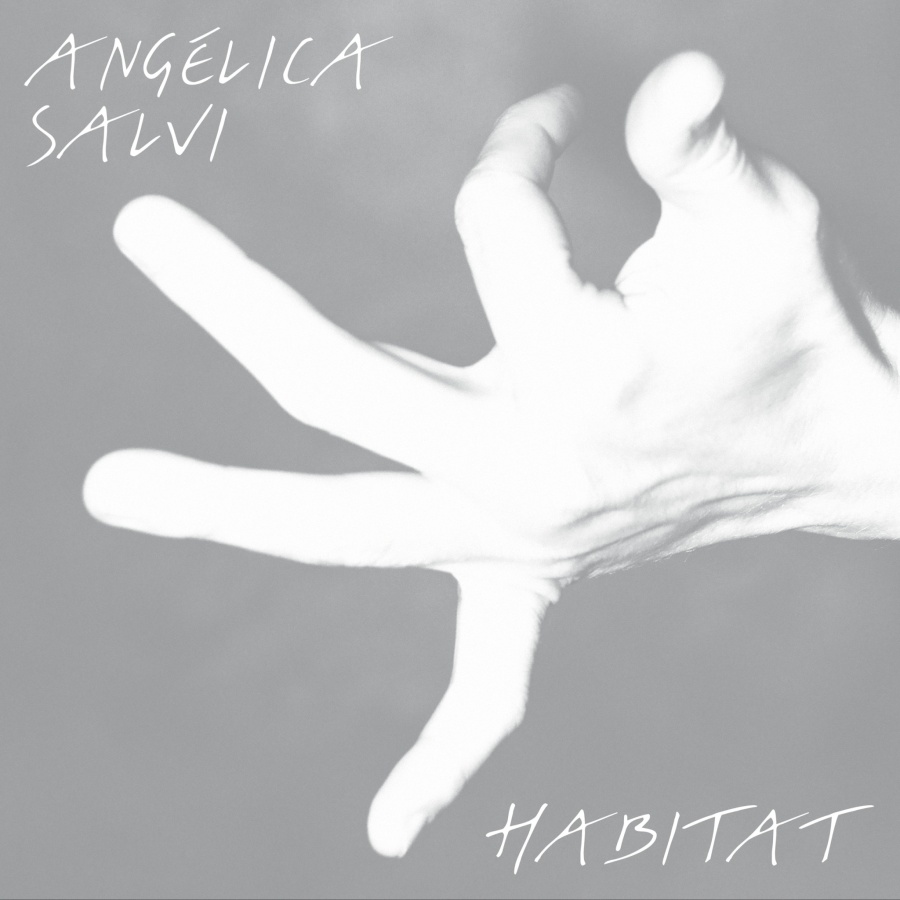