Animal Collective have announced the release of an audiovisual album entitled Tangerine Reef, in collaboration with Coral Morphologic, to commemorate the 2018 International Year of the Reef. It will be out August 17 via Domino.

Tangerine Reef is a visual tone poem consisting of time-lapse and slow pans across surreal aquascapes of naturally fluorescent coral and cameos by alien-like reef creatures (note: no CGI or artificial enhancement was used in this film). Tangerine Reef is the sight and sound of a literal underwater collective of animals.

Coral Morphologic first met Animal Collective after a Miami screening of the band’s first visual album Oddsac in 2010 by giving Deakin a DVD-R of their first coral film demos. After hitting it off over a mutual love for underwater exploration, subsequent collaborations include Geologist’s soundtracking of Coral Morphologic’s short film Man O War in 2011, and has continued through two dive trips; one doomed by Hurricane Irene in the Turks and Caicos and the second to the United States’ northernmost coral reef, the Flower Garden Banks. In 2017, the Borscht Film Festival commissioned Coral Orgy, a collaborative site-specific performance by Animal Collective and Coral Morphologic “celebrating the cosmic synchronicity of sex on the reef” in the Frank Gehry-designed New World Center on Miami Beach. The success of this performance ultimately led to this studio recording of Tangerine Reef. Animal Collective also performed this material live at David Lynch’s Festival of Disruption earlier this spring at Brooklyn Steel in Brooklyn, NY.

Watch the album’s trailer below: 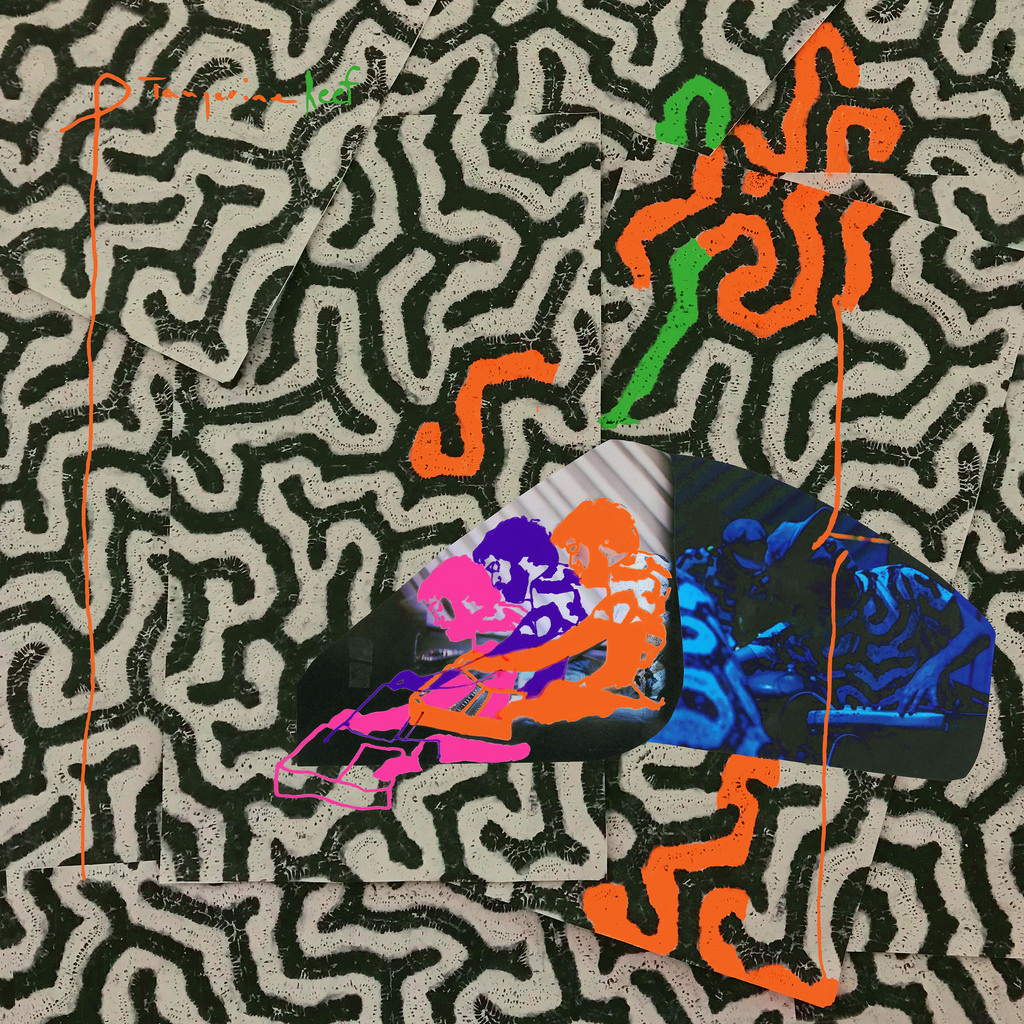