Animal Collective have announced their first new album in six years, Time Skiffs, which follows 2016’s Painting With and arrives February 4th, 2022 via Domino. Time Skiffs was recorded in 2020 and mixed by Marta Salogni.

Avey Tare, Deakin, Geologist, and Panda Bear made the album in 2020, and first single “Prester John” was created by combining two songs, one written by Avey Tare and one written by Panda Bear. The accompanying music video was directed by Jason Lester.

Listen to “Prester John” and watch the video for it below: 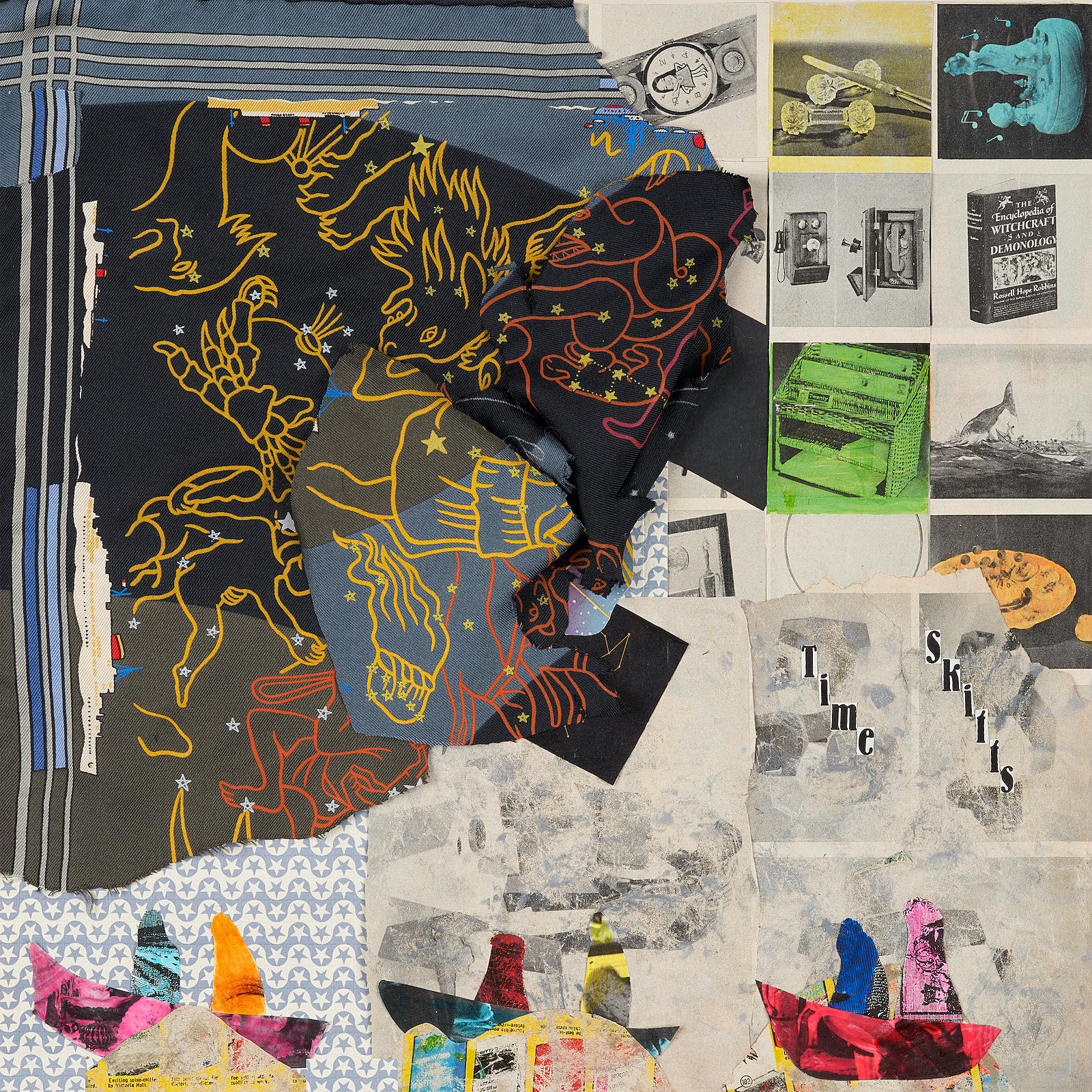 Animal Collective have also announced a 2022 tour, including NYC-area shows on March 12 at Brooklyn Steel and March 16 at Starland Ballroom. All dates are listed below.