In the summer of 2018, Anna Calvi released her critically acclaimed third album Hunter. Following 18 months, Calvi has now crafted a reworking of Hunter into Hunted. It’s set for release on March 6th on Domino.

The seven tracks present are distilled to their bare essence on Hunted: her masterful guitar playing and formidable vocals, Calvi then asked Courtney Barnett, Joe Talbot (IDLES), Charlotte Gainsbourg and Julia Holter to collaborate with her and further transform the songs.

Today, Calvi has shared the first song from Hunted, “Don’t Beat The Girl Out Of My Boy” featuring Courtney Barnett. Watch/listen to it below:

Calvi says of Hunted: “During a break from touring I went back and listened to the first recordings I ever made of ‘Hunter’. These recordings capture the very moment I first wrote these songs, and recorded them on my own, in my attic studio. I find something especially intimate about sharing these most private recordings with my favourite singers and asking them to lend their voices and artistic sensibility. Courtney Barnett is an amazing artist. Her voice and guitar playing together are mind blowing. Her ability to connect the profound to the smallest moments of human experience is the unique talent of a true artist.”

Barnett said of working together: “Anna is a completely awe-inspiring performer, it’s impossible to take your eyes off her onstage. I love her songwriting for its beautiful and perfect balance between aggression and tenderness”. 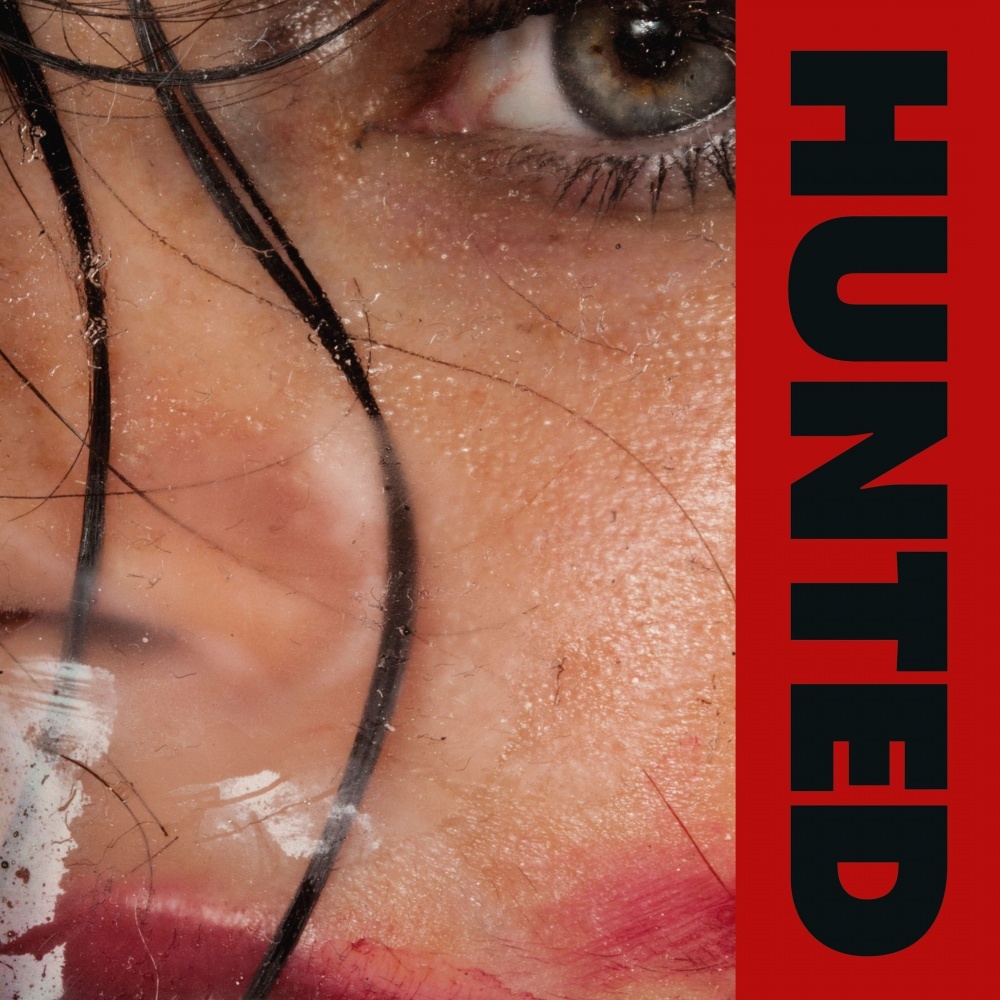 Anna Calvi will play a special show at London’s Windmill as part of Independent Venue Week – she is this year’s ambassador – later this week before heading to North America in April to play Coachella alongside other dates.