Anna von Hausswolff has announced the release of her 5th full-length album, All Thoughts Fly, a solo instrumental pipe organ album, and it will be out via Southern Lord Records on September 25th. The entire record consists of just one instrument, the pipe organ, and represents absolute liberation of the imagination.

To celebrate the release, Hausswolff has shared the first single “Sacro Bosco” with an accompanying video. Sacro Bosco is a garden, based in the centre of Italy, containing grotesque mythological sculptures and buildings overgrown with vegetation, situated in a wooded valley beneath the castle of Orsini. Created during the 16th Century, Sacro Bosco was commissioned by Pier Francesco Orsini, some say to try and cope with his grief following the death of his wife Guilia Farnese, others speculate the purpose was to create art. The video, directed by Gustaf and Ludvig Holtenäs, is, just like the music, an interpretation of the park with an imaginary twist.

Hausswolff summarises, “Sacro Bosco in Bomarzo is a creation carved out from one man’s head. A frozen thought lasting throughout time and touching people across generations. All thoughts fly, Ogni Pensiero Vola, is about this: the importance of sharing for surviving, creating space and evolving. Once you’ve shared your words they are not only yours anymore.”

About the album, Hausswolff explains: “There’s a sadness and wilderness that inspired me to write this album, also a timelessness. I believe that this park has survived not only due to its beauty but also because of the iconography, it has been liberated from predictable ideas and ideals. The people who built this park truly set their minds and imagination free. All thoughts fly is a homage to this creation, and an effort to articulate the atmosphere and the feelings that this place evokes inside of me. It’s a very personal interpretation of a place that I lack the words to describe. I’d like to believe Orsini built this monumental park out of grief for his dead wife, and in my Sacro Bosco I used this story as a core for my own inspiration: love as a foundation for creation.” 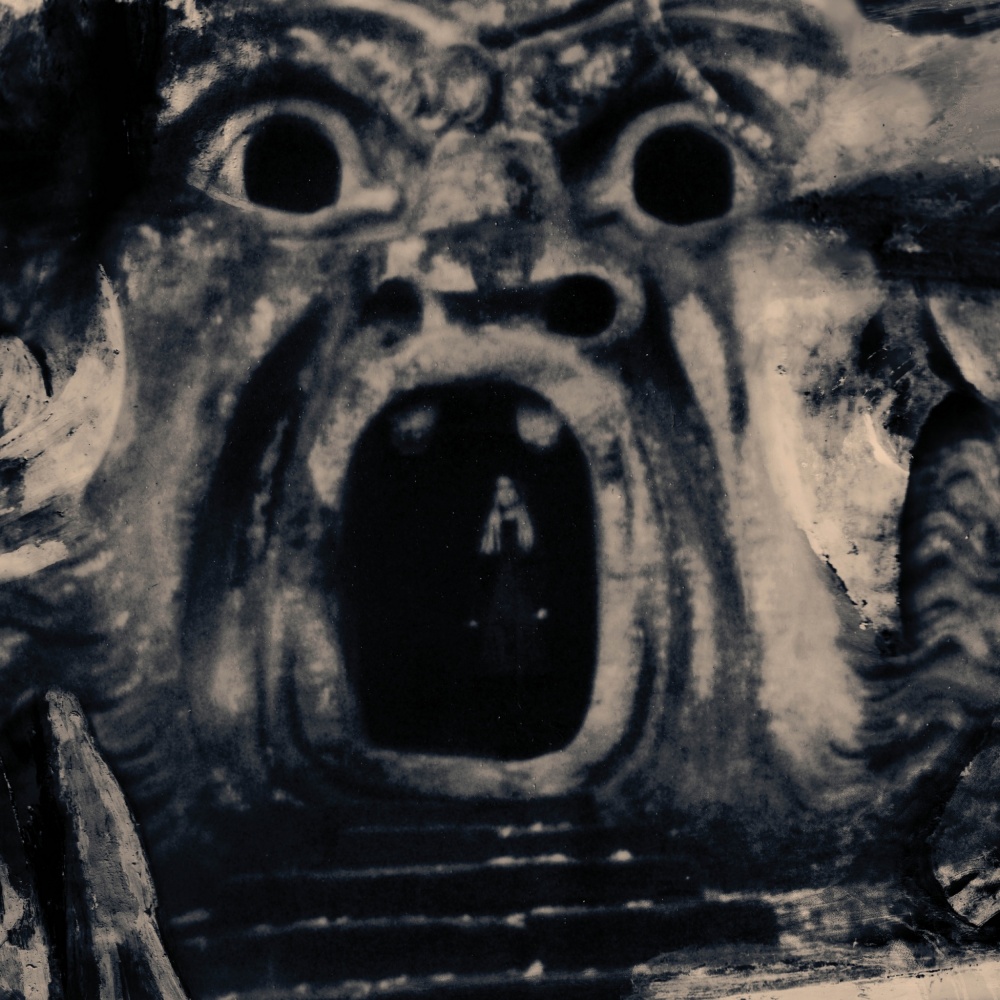