Anti-Flag have just released their new song “Mr. Motherfucker”. The song was originally released as a b-side on the band’s American Attraction picture disc. The digital single is available now via Spinefarm Records. The band is playing three festivals in May: Rock On The Range in Columbus, OH, Northern Invasion in Somerset, WI, and headlining Pouzza 8 in Montreal, Canada. They will be touring in Europe this Spring, a full list of dates can be found below.

“Honestly, we just wanted to throw our hat into the ring of the storied history of Stagger Lee. Our version has nods to those in solidarity with the Black Lives Matter movement of today, the black panther movement, and the overall fight for social and economic justice. This is a one take demo of the song that we thought captured something very cool. We were trying to push ourselves to experiment with tempos and structures when writing for American Fall and those experiments are pretty clear on “Mr. Motherfucker”. – Chris#2 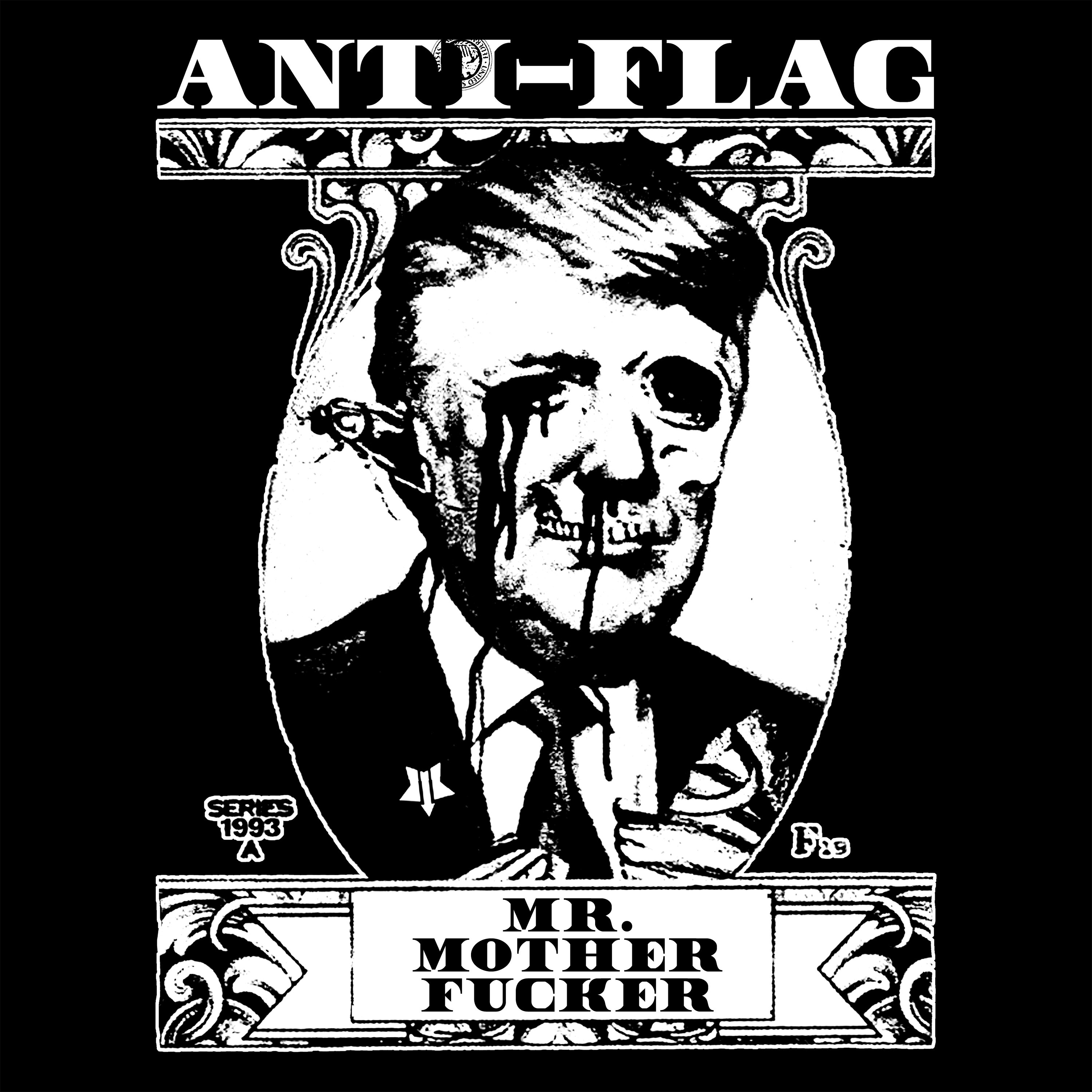 Anti-Flag has also recently announced a discounted release of their 2002 album Mobilize in honor of the record’s 16th birthday. The album is available now for $5 vinyl on A-F Records and for pay what you want on Bandcamp.