Toronto’s Bad Waitress have signed to Royal Mountain Records and have announced the release of a new EP, Party Bangers: Volume 1, out on April 20th. Bad Waitress’ new EP moves away from the different vibes of the band’s 2017 EP Doll Creatures and into a heavier, party-focused sound, resting on a commitment keep having fun as loudly and rowdily as possible.

The quartet have also shared the track “Acid Brain” and accompanying video today. Vocalist/guitarist Kali-Ann Butala says of the track, “Acid Brain is an adventure into multiple dimensions of madness, written and filmed in the aftermath of a two-day acid bender.”

Watch and listen to “Acid Brain” below: 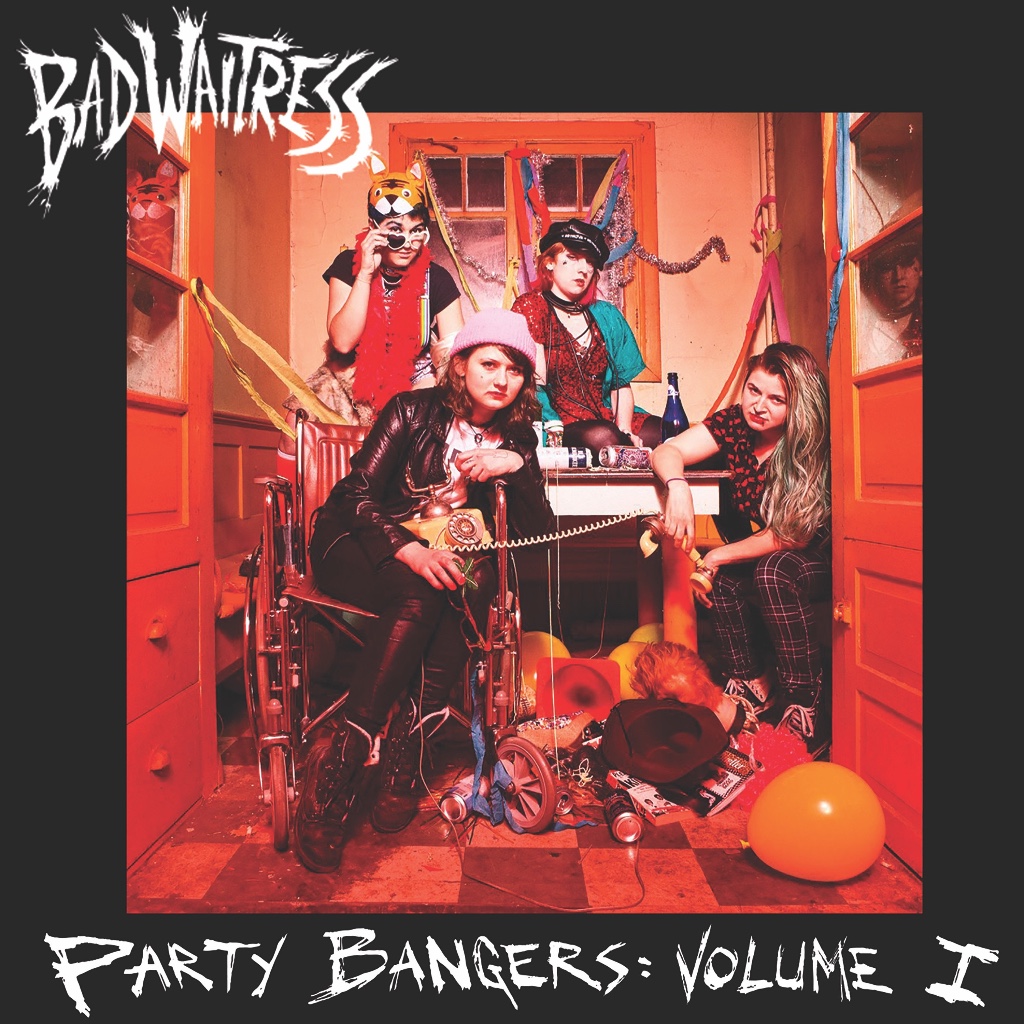 Bad Waitress recently supported The Bronx on Canadian dates and will play upcoming shows in Canada and Detroit; they are also making plans to visit the States this summer. All tour dates below: