Bambara have announced the release of Love On My Mind – a six song mini-album, mixed by Claudius Mittendorfer – and they have also shared the first single “Mythic Love“, which features Bria Salmena (Orville Peck/Frigs) and Drew Citron (Public Practice). Love On My Mind will be released on Wharf Cat on February 25th, 2022.

“In ‘Mythic Love’ we see the two protagonists of the record meet for the first time.” Reid Bateh explains. “There’s an immediate attraction that seems almost out of their control. The song is about riding that first manic wave of infatuation wherever it leads, dismantling all of your previous associations with love along the way.”

Listen to “Mythic Love” and watch the video for it below:

The completion of the mini-album was not without its challenges. With the band’s core (twin brothers Reid and Blaze Bateh, the singer and drummer, and childhood friend William Brookshire, bass) scattered across the US, they remotely pieced together an EP but as soon as it was finished, they scrapped it. In their words, it felt “dishonest”. They were striving for something new and they hadn’t hit the mark. They realized they needed to change approach so at that point they decided to reconvene in New York. Finally, things started to take shape.

By now, they had a better idea of where they wanted to head. They knew they wanted to include a couple of duets and enlisted the vocals of Bria Salmena (Orville Peck/Frigs) and Drew Citron (Public Practice). They also wanted to expand their sound palette so turned to Jason Disu and Jeff Tobias (Sunwatchers) to add trombone and saxophone respectively. They recorded again, utilizing all these new elements, sampling their recordings as they went along, in the process manipulating the sounds across the release.

“The lyrics for Love on My Mind are a little more personal,” Bateh admits, “and definitely more vulnerable and human. There’s more of a focus on realism. I think part of that was because I’d become zoned in on photography during lockdown. Being in NYC without being able to actually experience it made me search for representations of the way it feels to be running around in the city. And I found that in photographs. Mainly, Ballad of Sexual Dependency by Nan Goldin. This also influenced the decision to make one of the characters in the story a photographer, presenting pieces of the story through her snapshots.”

Love On My Mind artwork & tracklist: 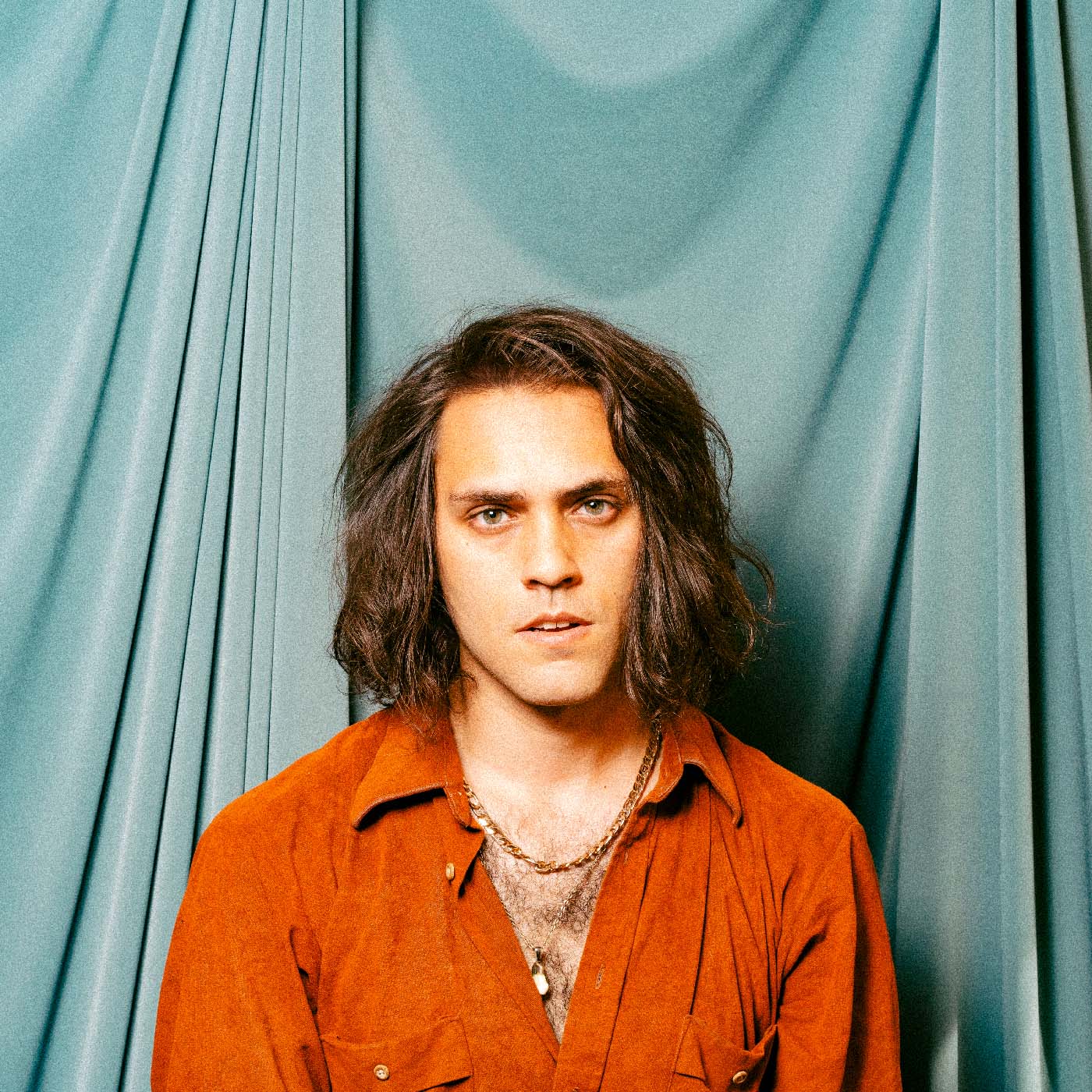