Today Barrie, the musical output of New York-based recording artist Barrie Lindsay, has announced details of forthcoming second album Barbara, to be released on March 25th via Winspear. Along with the news, she has shared a new single and accompanying video “Quarry.”

Barrie comments about the new album: “The album is diaristic, but not in obvious or intimate ways. Music is my job, and it’s also intensely personal. I want the music to connect with people, but have reservations about the toll it takes on the artist to have to live up to whatever the music ends up representing for the listener. To connect with people about grief is beautiful, but I don’t want to relive the trauma of it at every show and interview. I also don’t want to become desensitized to my sadness. There’s both rawness and a measure of control in the album; I want to make sure the project and the person are tied, but only by certain limbs.

Since I wrote, played, and produced the album by myself in isolation, with the help of my wife, it felt like it should be self-titled, but maintain that same sense of separation I achieved with the music. Barbara is my legal name, my formal name. No one calls me Barbara except the bank and the government, and odd occasions when my dad inexplicably introduced me that way to friends. Since my name and moniker are Barrie, calling the album Barbara felt like the fitting way to keep that balance between intimate and public.”

Today’s single release “Quarry” showcases Barrie’s intrepid new sound, telling a tale of a romantic but bloodied afternoon atop erratic production. Barrie says of the song: “Quarry is about falling in love in an isolated environment. There’s a surreal quality to the experience, but also explosive joy.”

While mixed by Joseph Lorge (Phoebe Bridgers, Perfume Genius) and mastered by Patricia Sullivan (Mac Miller, Blake Mills), Barbara is entirely written, engineered, and produced by Barrie herself. During the making of the record, Barrie collected nearly a dozen instruments, including dulcimer, mandolin, clarinet, flute, cello, trumpet and her late grandmother’s harp to create the beautifully peculiar concoction of art-pop, crisp indie rock, and wondrous folk on Barbara. 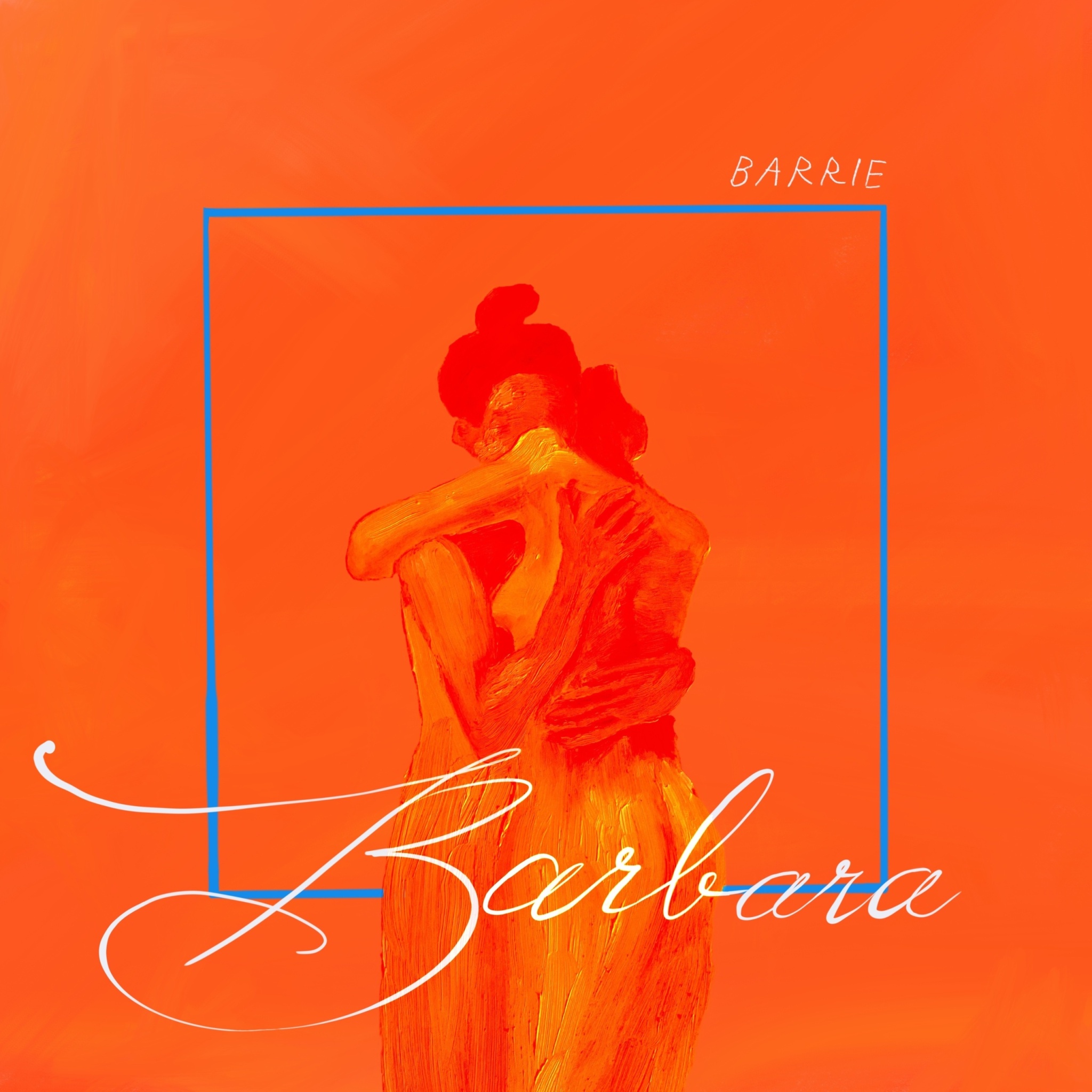 Barrie’s scheduled January show in Paris and a sold out show at London’s The Lexington have been postponed due to covid. However, today she has announced a seven-date UK in-store tour for around the album’s release in March – details below.