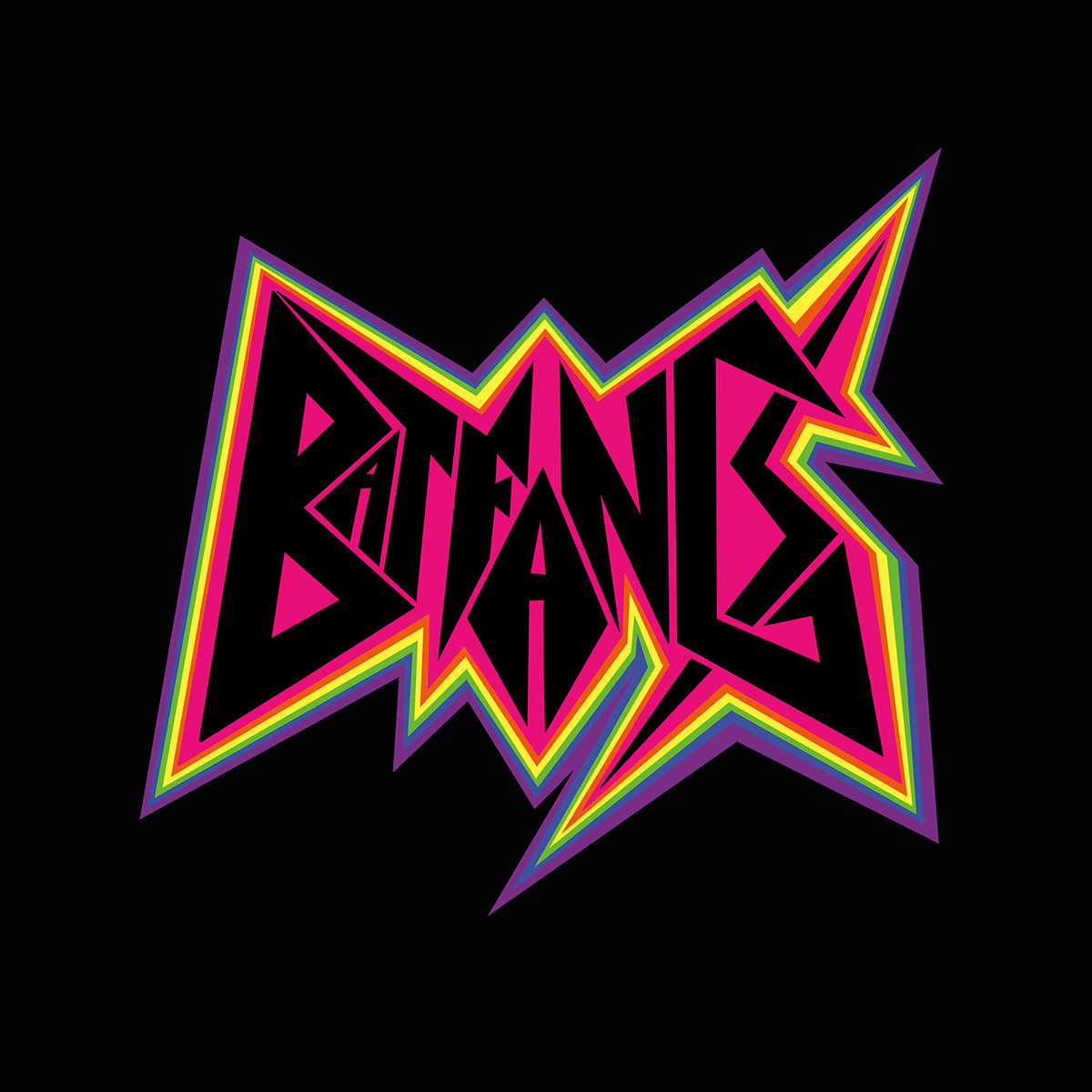 Bat Fangs, the duo of singer/guitarist Betsy Wright (ex Hex) and Laura King (Flesh Wounds, Speed Stick), have just released their wild and exciting debut album. The formula here is pretty simple: guitar-driven, adrenaline-pumping power pop/garage rock- in other words, the sound of two women having fun and celebrating their youth, friendship and love for music. Some of the songs are reminiscent of girl groups like Sleater-Kinney or The Donnas, but they seem to draw inspiration from many different eras of rock and can be described as the product of their background. In the end, what we have here is an irresistible and energy-filled album. Simple? Yes, but sometimes that’s the key to success, and there’s nothing wrong with that. If it works, than do it… and these girls did it well.