Beach House will release 7, the group’s 7th full-length record, on May 11th, 2018. The new Beach House album will be available worldwide on Sub Pop, except in Europe and Australia/New Zealand, where it will be released by Bella Union and Mistletone.

All of the songs on 7 began in Beach House’s home studio in Baltimore, and were finished at Carriage House in Stamford, CT and Palmetto Studio in Los Angeles. The album was mixed by Alan Moulder.

Listen below to new single “Dive“.

Unlike the last four albums, 7 didn’t have a producer in the traditional sense. Spacemen 3’s Sonic Boom (Peter Kember) became a significant force on this record by shedding conventions and helping to keep the songs alive, fresh, and protected from the destructive elements of recording studio overproduction and over-perfection. The band’s trusted live drummer from 2016 to the present, James Barone, played on the entire record, helping to keep rhythm at the center of a lot of these songs.

7 is available for preorder now from Sub Pop, Bella Union (Europe), and Mistletone (Australia / New Zealand). Pre-orders of the LP through megamart.subpop.com and select independent retailers in North America will receive the limited Loser Edition on opaque yellow vinyl. There will also be a new T-shirt design available. 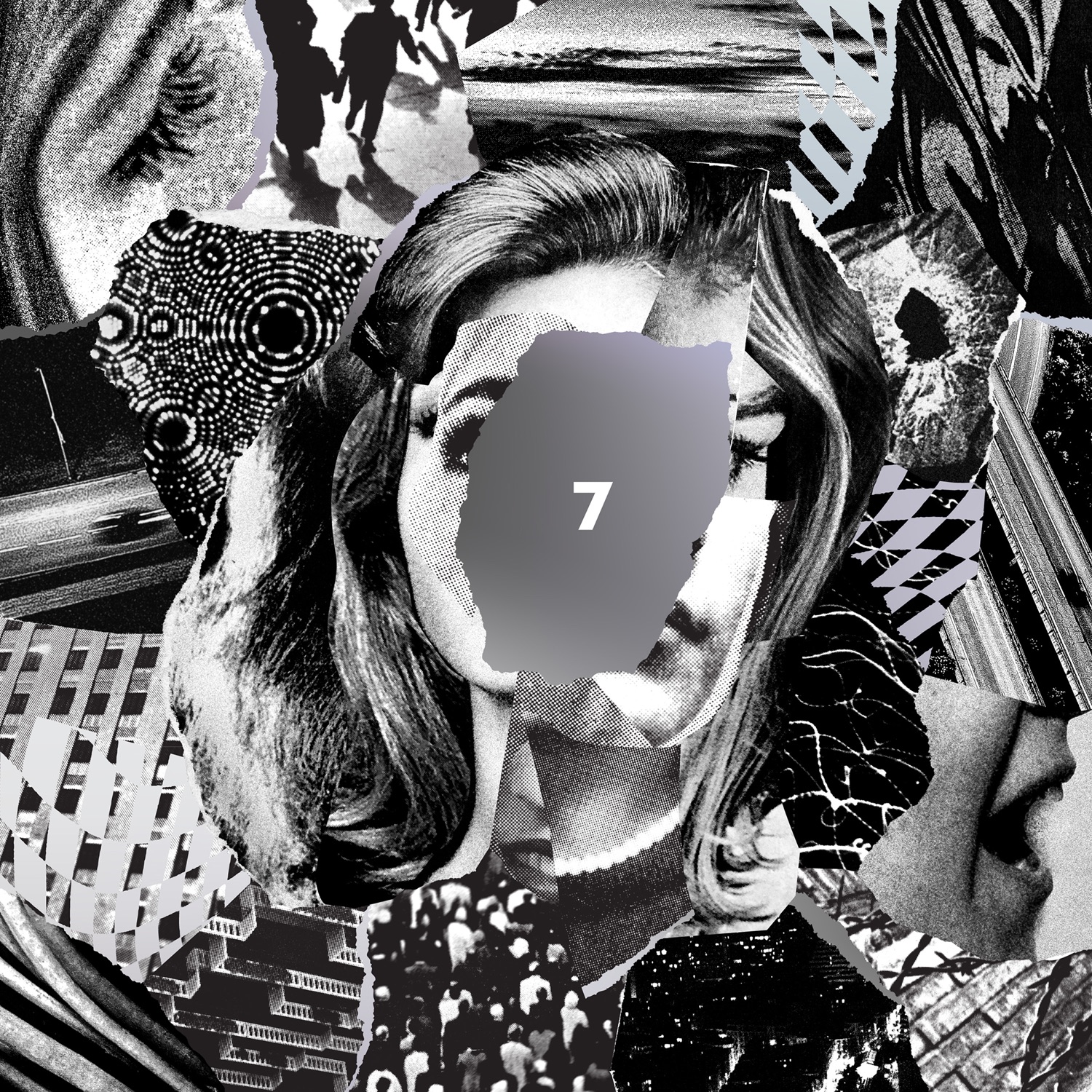 Beach House has also scheduled a massive, worldwide tour in support of 7 beginning April 30th in Chattanooga, TN at the Signal and ending October 20th in Dublin, IE at Vicar Street. This includes the album release show in Mexico City.