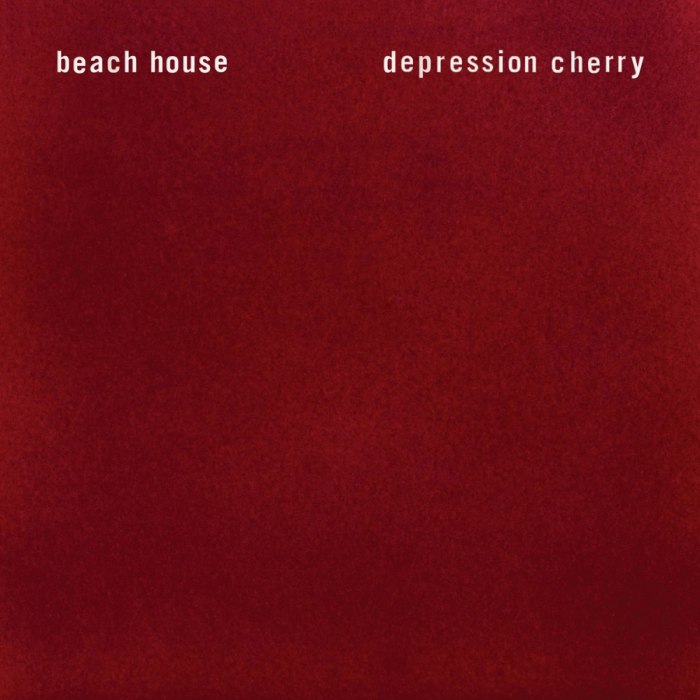 It’s been a while since Beach House delivered the wonderful Bloom, in 2012. Three years later, after a lot of touring, it’s time to rediscover their music in another album. According to them, Depression Cherry is a return to the simpler style of dream pop from their first two albums – Beach House (2006) and Devotion (2008). In fact, the new album feels more natural and simpler. They make their dreamy pop lullabies effortless and organic, it’s like they could make a good song out of the same formula over and over again. The electronic organs are a bit darker and the guitar riffs more dreamy with Victoria Legrand’s sweet voice. Sometimes it can feel repetitive, but even so, Beach House have created their own unmistakable sound.