Zach Condon, the mastermind behind Beirut, has today announced Artifacts, a double-LP’s worth of music that traces the evolution of Beirut from the 14-year old Condon’s first attempts at bringing the music he heard in his mind to life, to the fully formed Beirut we know today. Artifacts will be released digitally on 28th January 2022 via Condon’s Pompeii Records with the physical release following on 4th March.

Artifacts began humbly as a means of compiling a few early Beirut EPs for a proper physical release. However, as Condon explains in the album’s excellent liner notes reconnecting with old recordings through fresh ears turned a simple re-issue project into something much more expansive. “When the decision came to re-release this collection, I found myself digging through hard drives looking for something extra to add to the compilation. What started as a few extra unreleased tracks from my formative recording years quickly grew into an entire extra records-worth of music from my past, and a larger project of remixing and remastering everything I found for good measure.”

To celebrate the announcement, Condon is sharing the never-before-released song “Fisher Island Sound” found on SIDE D – The B-Sides. Of the song, he says, “This song was written while staying in band member Ben Lanz’s old family cottage on the coast of Connecticut, on the Fisher Island Sound. I played with the lines for years before trying to record versions of it in Brooklyn with the band. Perrin Cloutier had taught himself how to play a new button accordion beautifully, and the band was really sounding their best. I however, struggled in those years to put vocals on the songs and ended up scrapping a lot of the music from that era in this part of the collection due to fear, stress and self-doubt. I’ve come to rediscover some of these old songs in a different light since then, but they do remain a heavy reminder of unsteady times.”

Listen to “Fisher Island Sound” below: 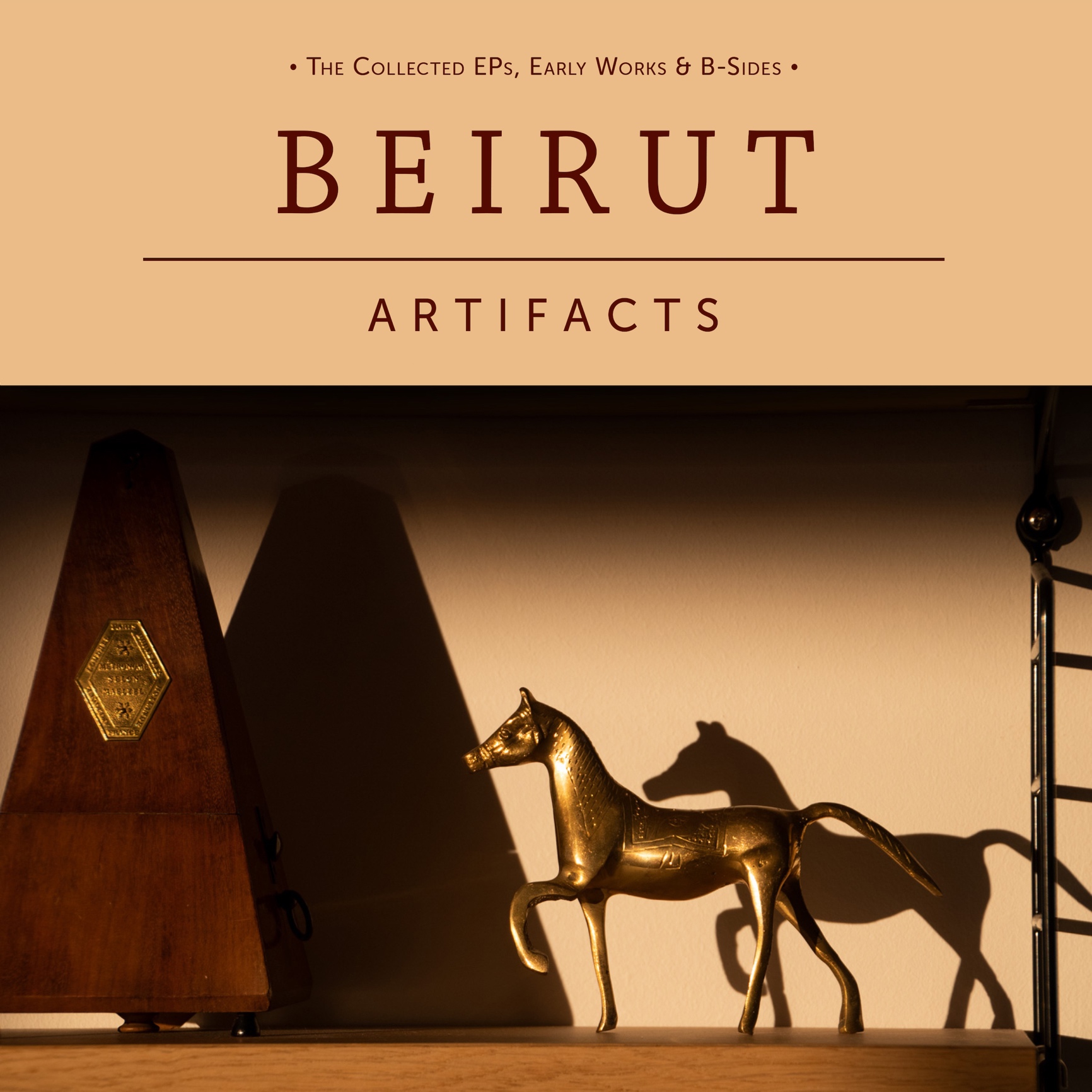