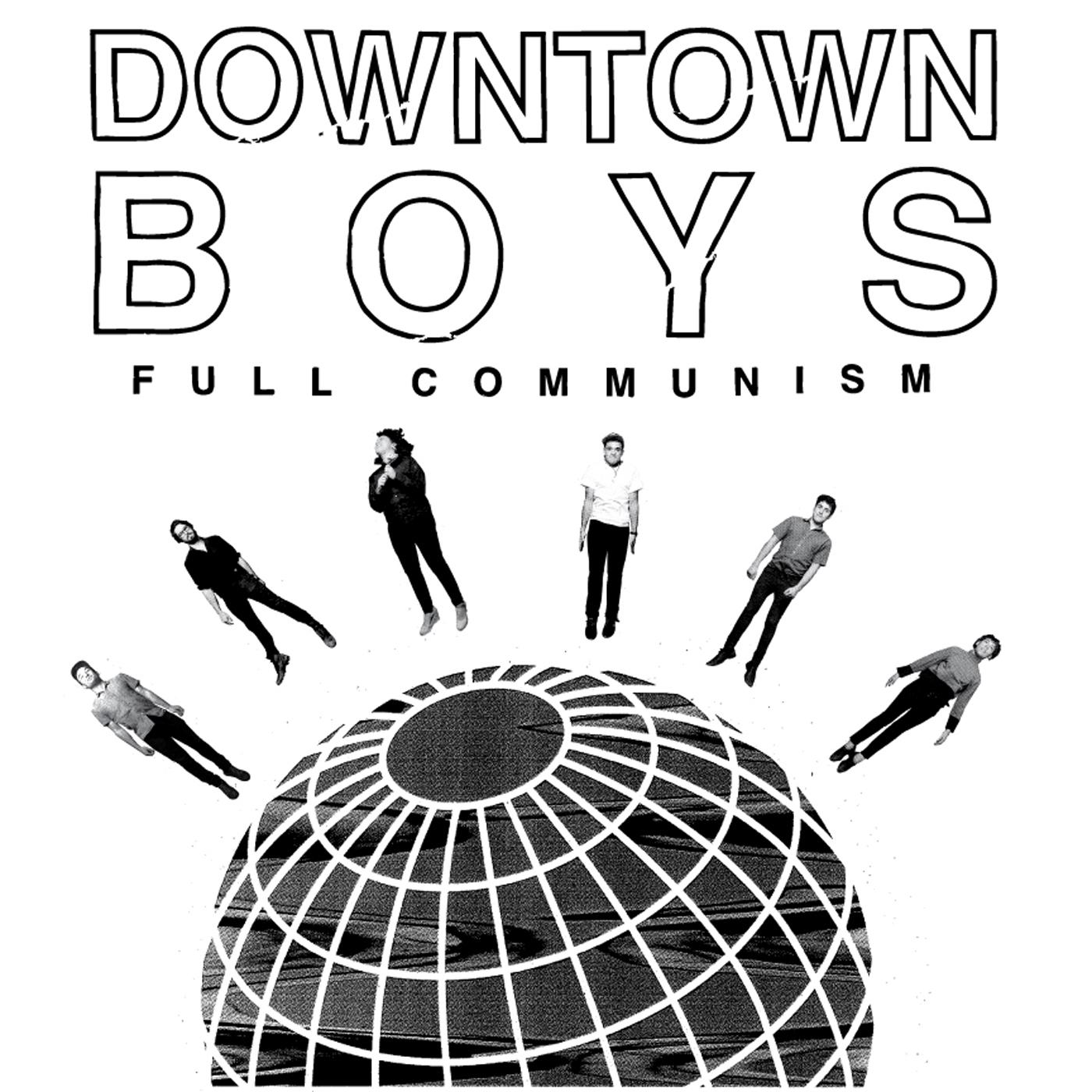 Full Communism represents a non-conformist activist punk manifesto, an artistic statement with the power to inspire, making us believe again and again in the power of words and music. A classic working class affair. 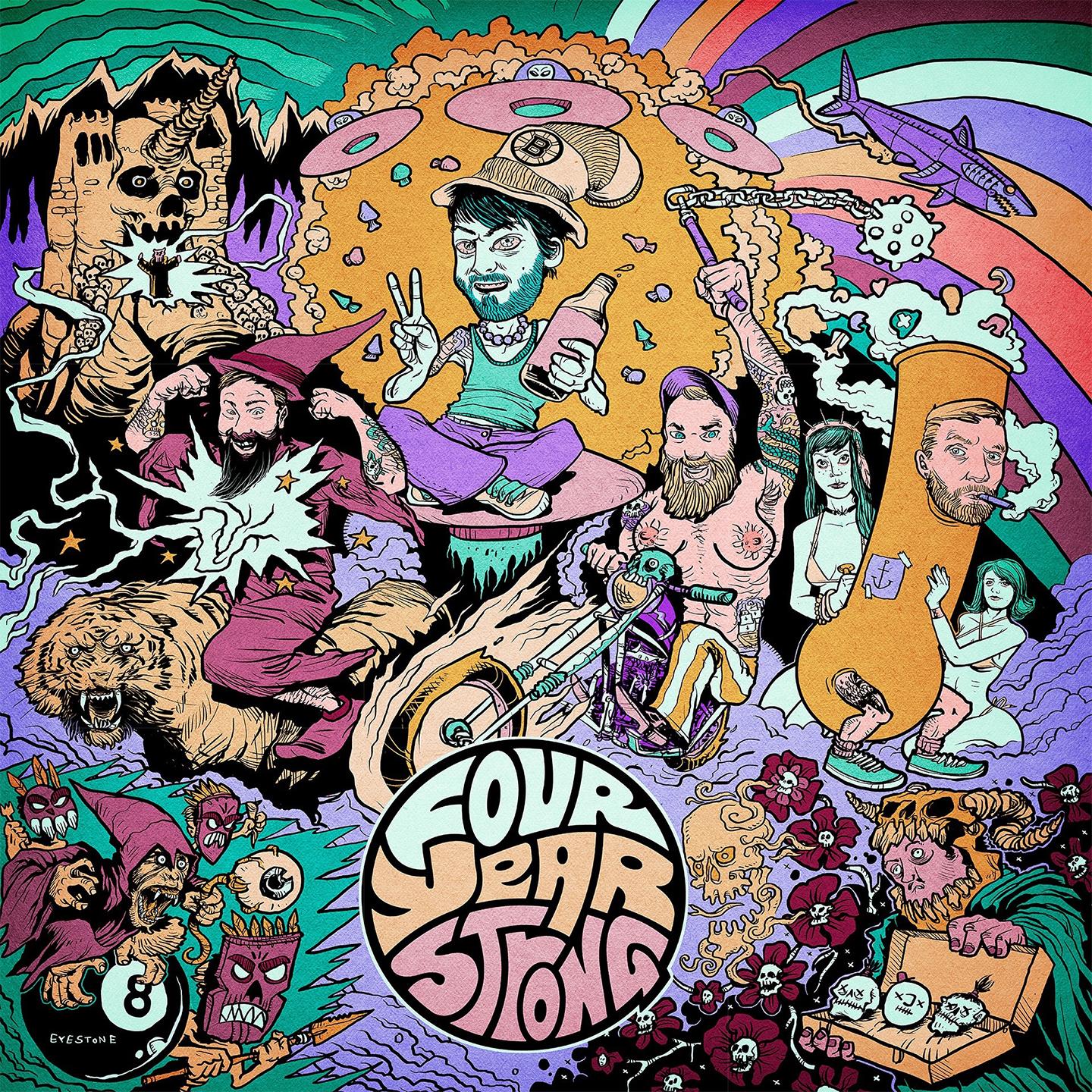 Four Year Strong made a record that is made for singing along and headbanging. Quite possibly one of the best contemporary punk records of this year and for sure their best release to date. Well done! 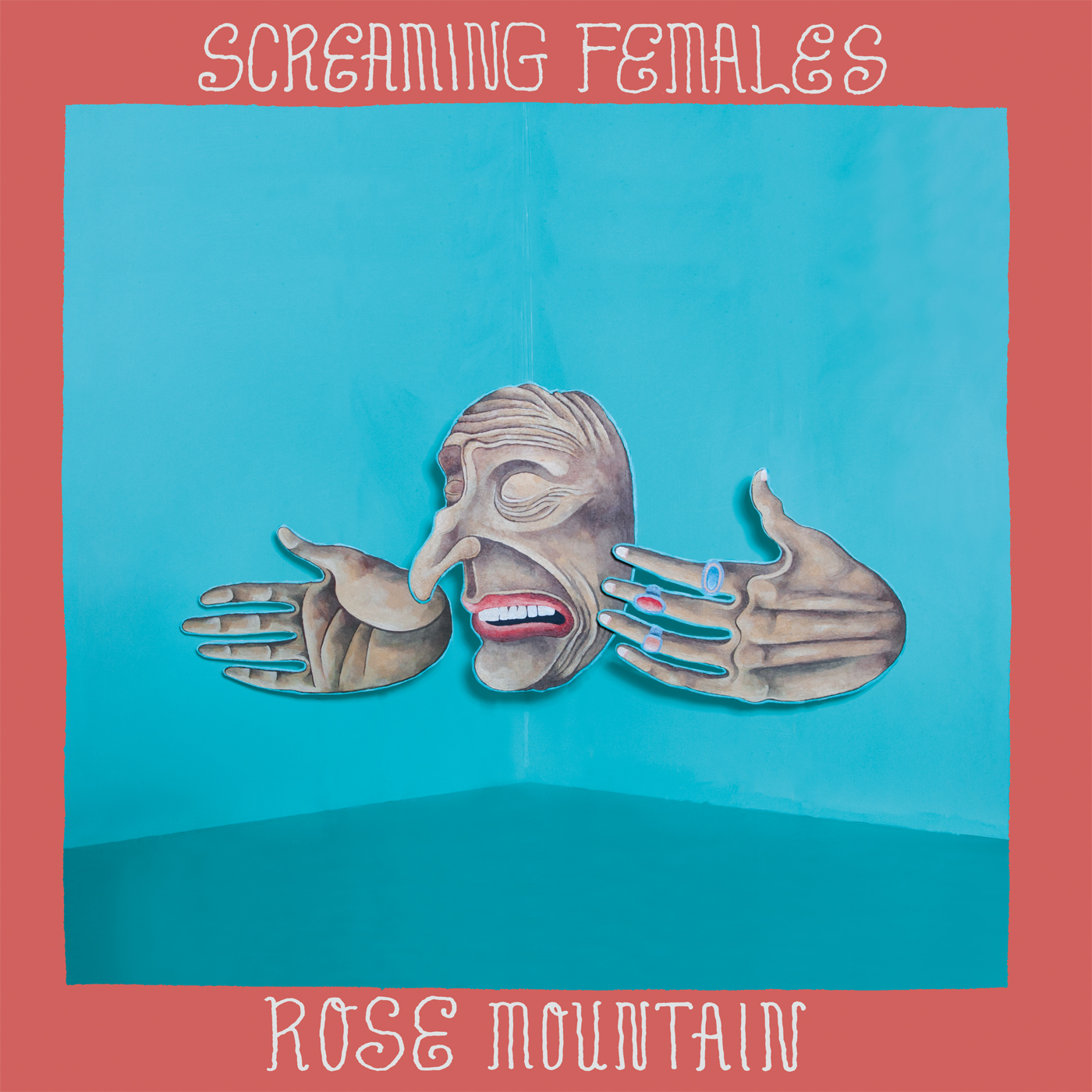 Rose Mountain’s sound is more streamlined than anything the Screaming Females have put out before, and yet it retains the infectious quality and potential to trigger massive bouts of air-guitar that have always defined the band, demanding to be played loud. 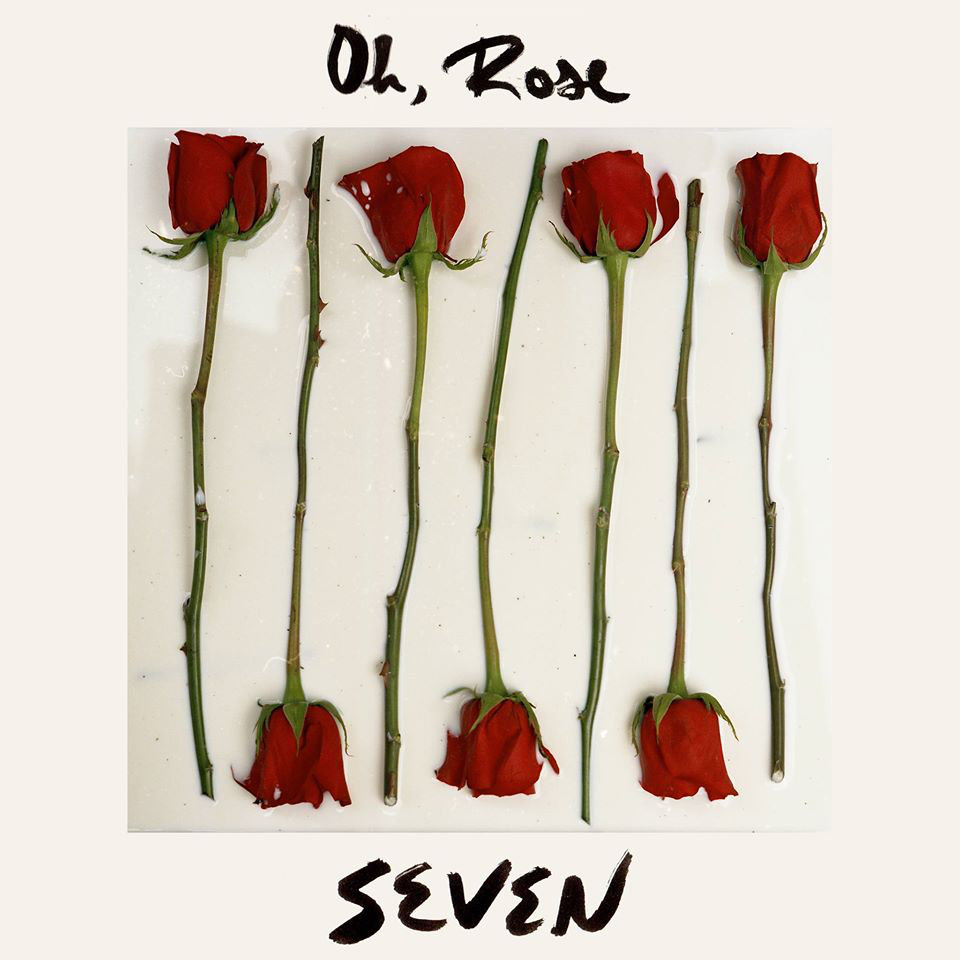 Seven is an astonishing record, every song has a certain intensity to it and all lyrics are passionate. Musically, they go further on mixing folk-rock with a much more fuzzy rock. 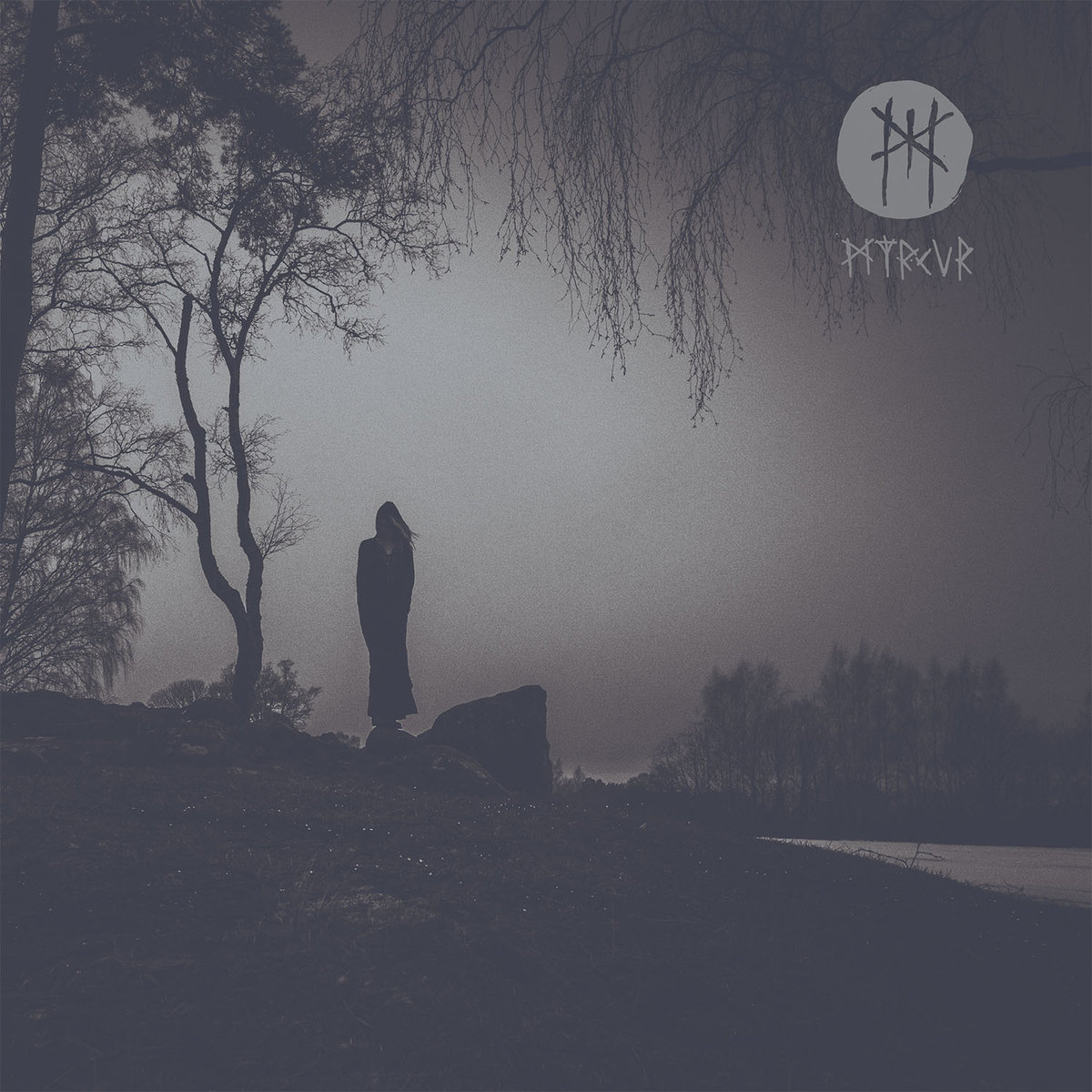 Myrkur, the solo project of Dane Amalie Bruun is adventurous and defiant, it might not always sound like black metal, but it captures its spirit in a way that has eluded many of the ‘trve’ for decades. 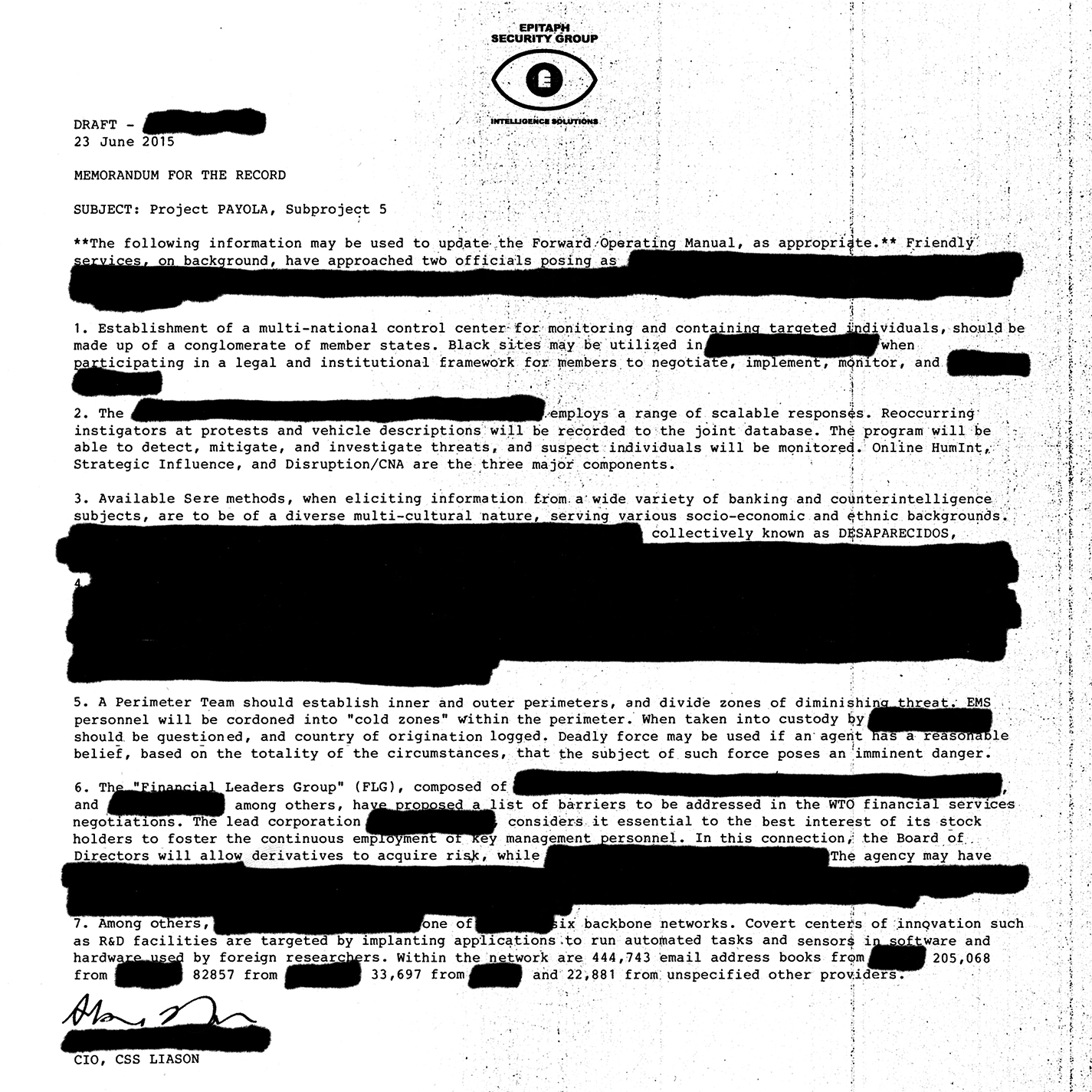 Payola is way more melodic and raw than its predecessor, it’s a protest album, a punk record in his pure essence, a smart and direct statement that can raise some conscious awareness. 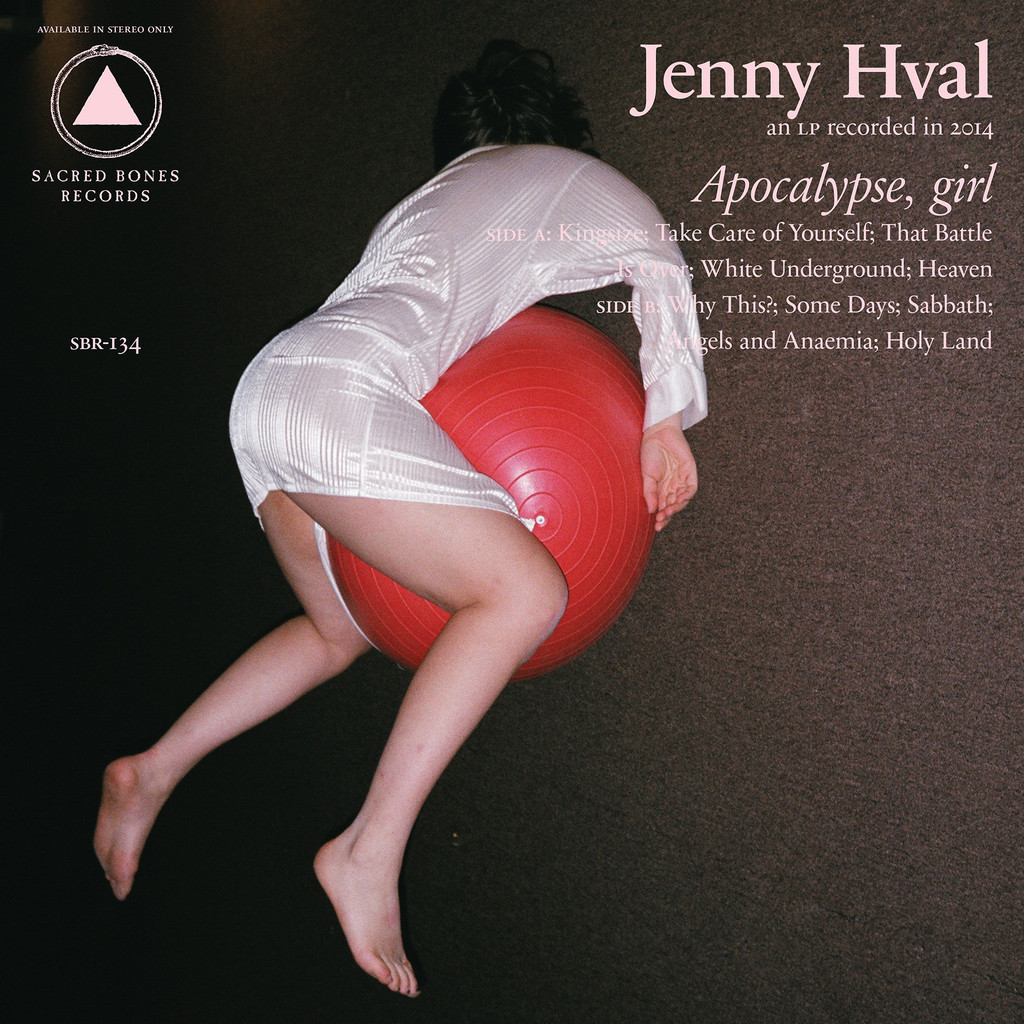 Let’s try to imagine a world that revolves around gospel choir girls and punks running the world with their auto-erotic impulses. Apocalypse, girl is a poetic and complex masterpiece. 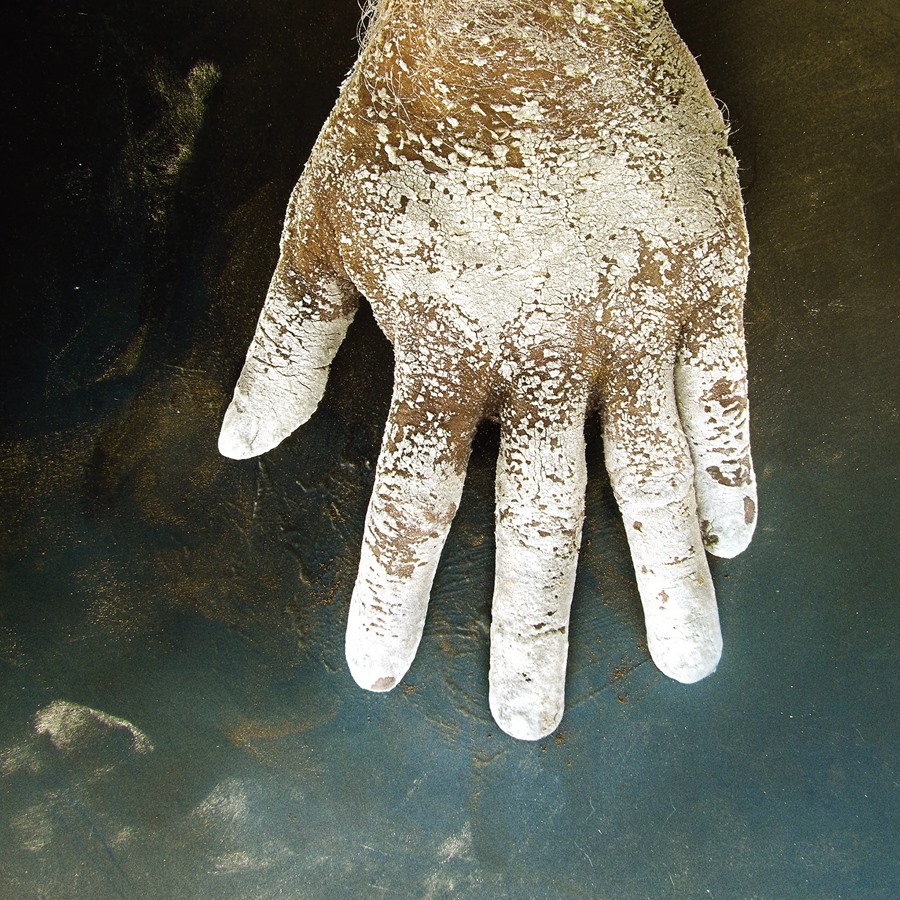 In the midst of portraying society’s violent, sick, and gruesome behavior, Wrekmeister Harmonies pens down a document that is frighteningly real and that refuses to deny the existence of light even in the darkest of times. 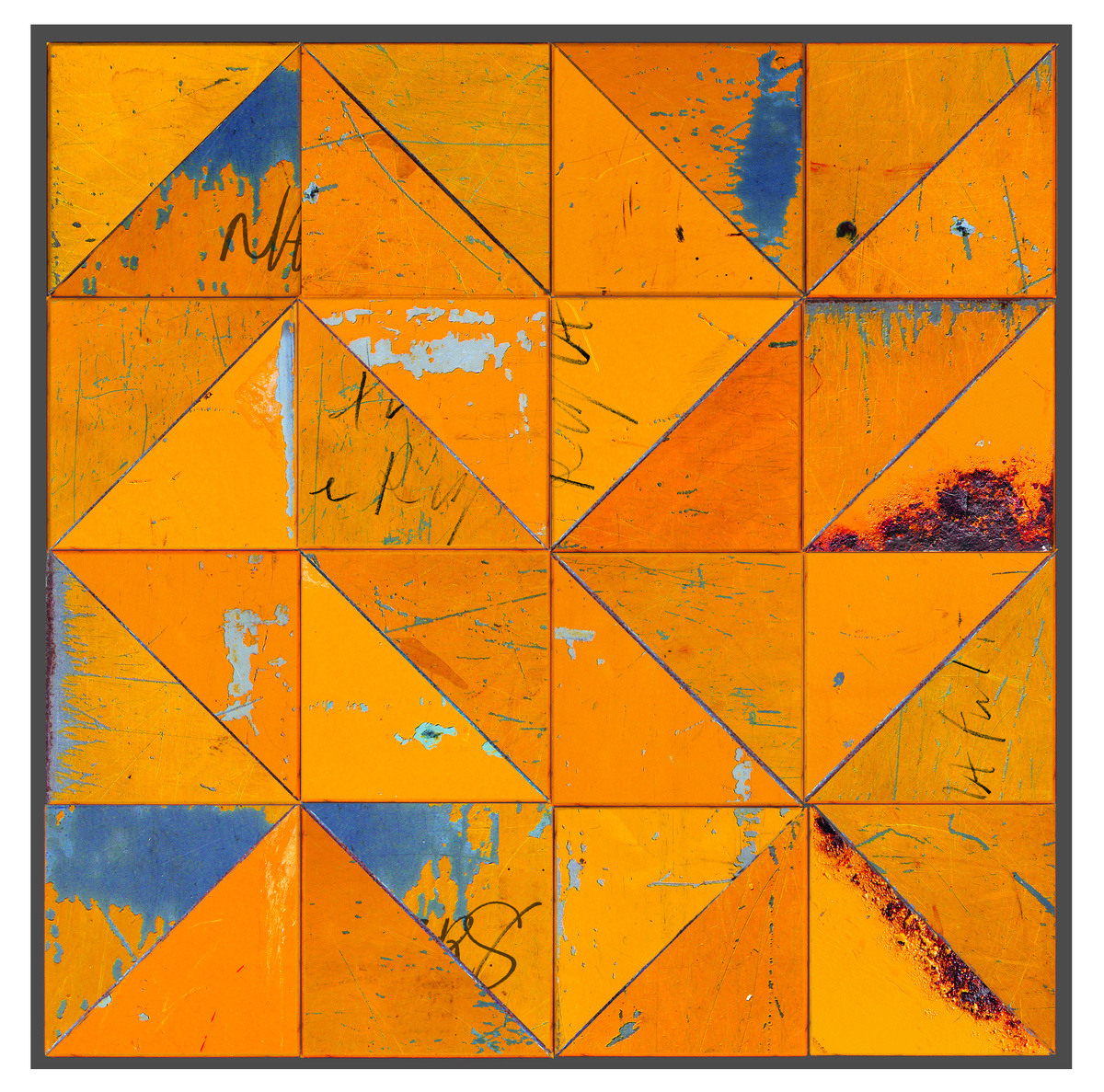 The Rightful Pivot is not trying to reinvent the wheel with its spoken-word supported by what many would call post-rock, but simply just add another chapter in a great story. 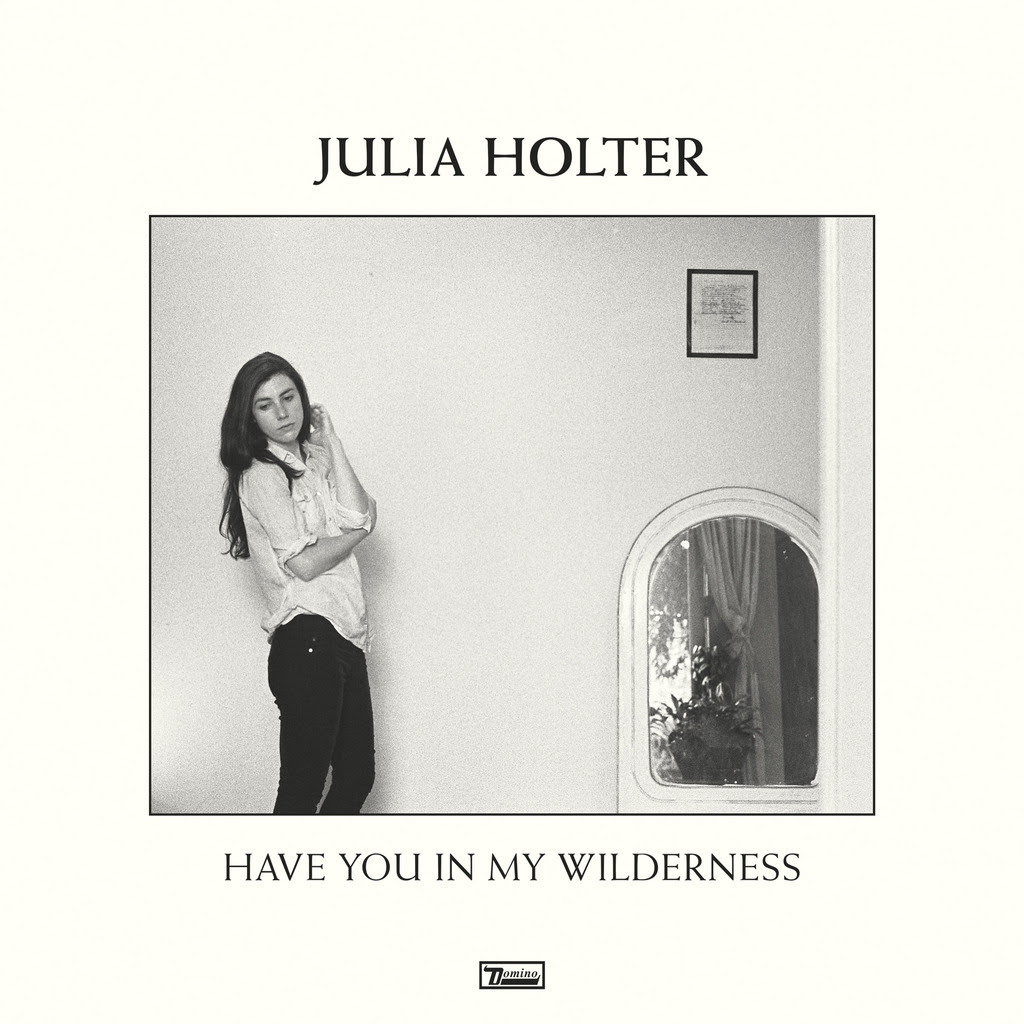 31. Julia Holter – Have You In My Wilderness (Domino)

The chameleon effect that runs through the entire album makes the listening experience not only pleasurable, but also puzzling and at times nerve-racking. There’s a disquiet present, nagging the brain and forcing you to keep digging. Its layers, dynamics, and atmospheric swings make it an incredibly intricate maze and an absurdly absorbing piece. It’s a herculean effort to avoid being in awe of it.