BIG | BRAVE have announced the released of their new album, VITAL, incoming on CD/DL via Southern Lord on 23rd April, with the LP following later on 9th July.

Lyrically, the album explores the weight of race and gender, endurance and navigating other people’s behaviours, observation and protest. The band further commented: “This album involves what it means navigating the outside world in a racialized body and what it does to the psyche as a whole while exploring individual worth within this reality.”

The first glimpse of the album arrives today in the form of a video for the track “Half Breed“, consisting of a single shot of a single performative action that can be read as the representation of the damage an external force can have on someone or something without ever having to bear any responsibility and consequence. BIG | BRAVE adds: “The action of shovelling dirt onto the person, also acts a way to discredit, shame and discriminate the individual. With the victim (on screen), being painfully covered with dirt by the perpetrator (off screen), all we have to witness is the damage done and left behind. We are aware of what is happening, what has happened, but the source is kept anonymous and can easily be missed and overlooked.”

Listen to & watch “Half Breed” below:

VITAL features the core trio Robin Wattie, Mathieu Ball and Tasy Hudson, for their most collaborative record they’ve made so far. The band say, “having cut our teeth in very different musical backgrounds respectively, our intuitions vary, which has an interesting effect on our individual approaches and ears.”

For this record, BIG | BRAVE once again made the trek down to Rhode Island to record with Seth Manchester at Machines with Magnets. They remark, “we fully trust his instinct as an engineer and his creative output, getting to experiment with textures, concepts, layers, and with pretty much every single recorded sound, the process of making records with Seth is an absolute journey in sonic exploration“. 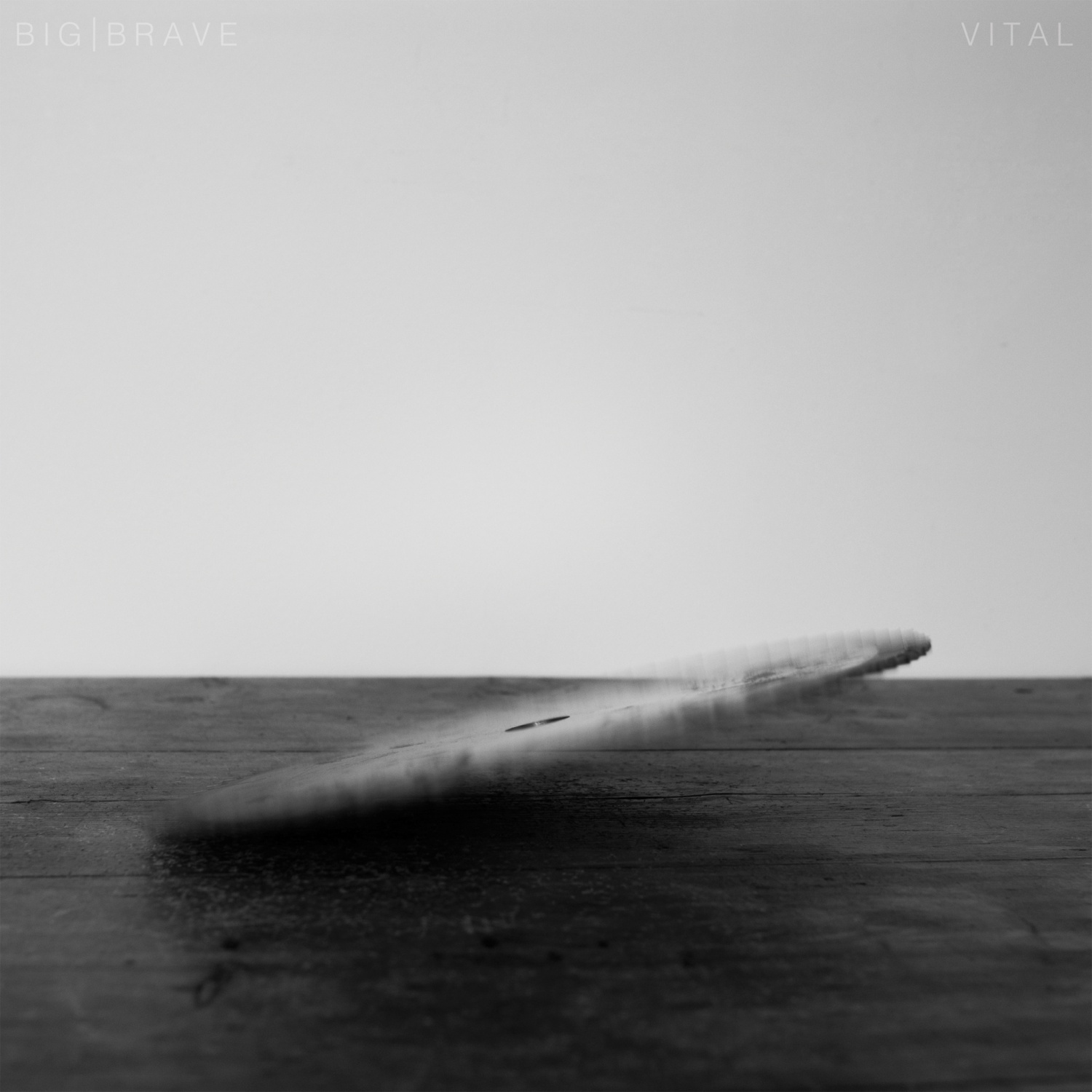