Canadian trio BIG|BRAVE have announced their new album, nature morte, out on Febuary 24th, 2023 via Thrill Jockey. nature morte follows the band’s acclaimed collaborative release with label mates The Body, Leaving None With Small Birds, and draws inspiration from those recording sessions, creating stories that, like many folk tales, are at once specific and universal.

Along with the album’s announcement, the band have shared debut single “carvers, farriers and knaves,” one of the most relentless and bracing pieces in the band’s oeuvre.

Listen to “carvers, farriers and knaves” below:

The three members recorded nature morte primarily live over the course of a week at Machines with Magnets with engineer/producer Seth Manchester, pushing the potential of their instruments beyond expectations. The album tackles the folly of hope, the consequences of trauma, and often centers on the subjugation of femininity in all its pluralities. “It is violent and terrible. It is crushing and alarming. It is common and basic,” says guitarist/vocalist Robin Wattie. “It is catastrophic and disheartening.” 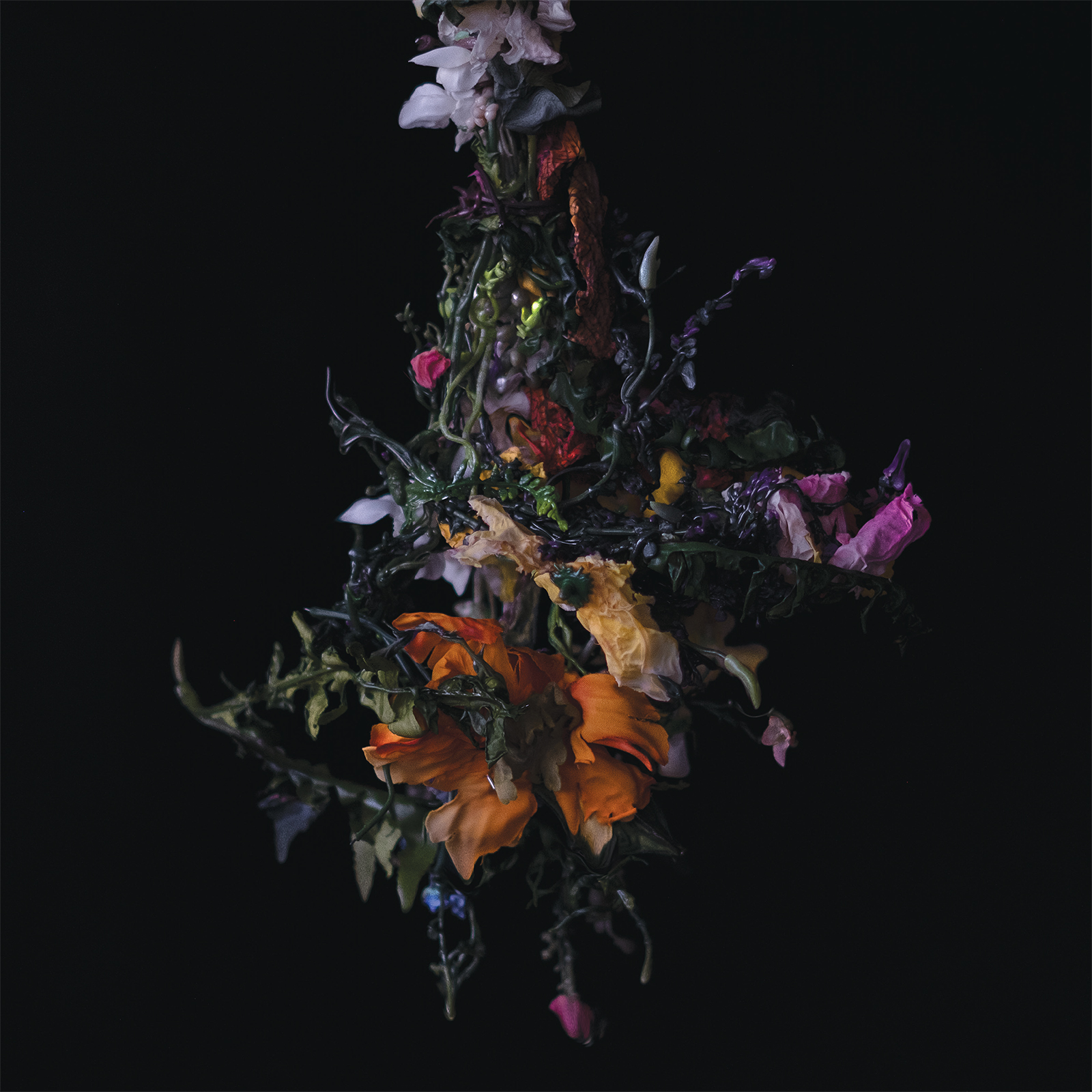 1. carvers, farriers and knaves
2. the one who bornes a weary load
3. my hope renders me a fool
4. the fable of subjugation
5. a parable of the trusting
6. the ten of swords