Blanck Mass – the project of musician Benjamin John Power – has announced Ted K OST, out digitally on March 18th with CD and LPs to follow on June 10th, all released via Sacred Bones. This February, the story of the infamous Unabomber Ted Kaczynski will receive its theatrical debut in a new Tony Stone directed film, Ted K. Stone chose to have the electronic artist Blanck Mass score the film.

Along with the announcement, today Power has also shared “Montana (Main Theme).” Listen to it below:

Recording during lockdown at his studio in Edinburgh, Scotland, Power was in the perfect setting for a musical piece intended to capture the isolation central to Kaczynski’s story. Power was also working with a director in a time zone 10 hours behind and thus many sessions required working into the middle of the night, adding a fitting intensity to the composition process. “I wanted it to feel like an epic,” says Power. He drew on the legends Sergio Leone and Ennio Morricone for inspiration in encapsulating the energy of the perceived good vs. evil. 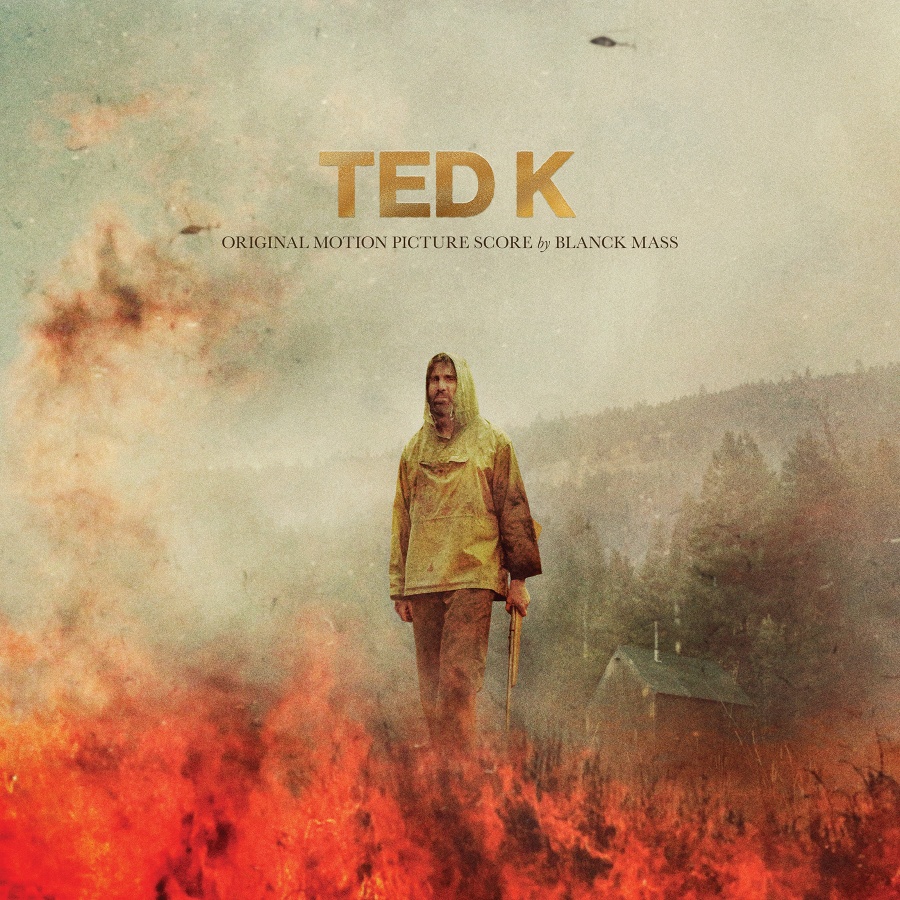