Blunt Razors is the new project from Gared O’Donnell and Neil Keener, known for their work in Planes Mistaken For Stars. They have announced the release of their debut album, titled Early Aught, and it will be out on November 20th on Deathwish Inc. (with physical copies to follow at a later date).

While quarantined together throughout 2020 in Peoria, IL, they wrote and recorded songs. Sonically, some were enough of a departure from Planes Mistaken For Stars that the pair felt it deserved a different name. With that, Blunt Razors was born.

The duo have also shared the lyric video for new single, “Speeding”. Listen to it below: 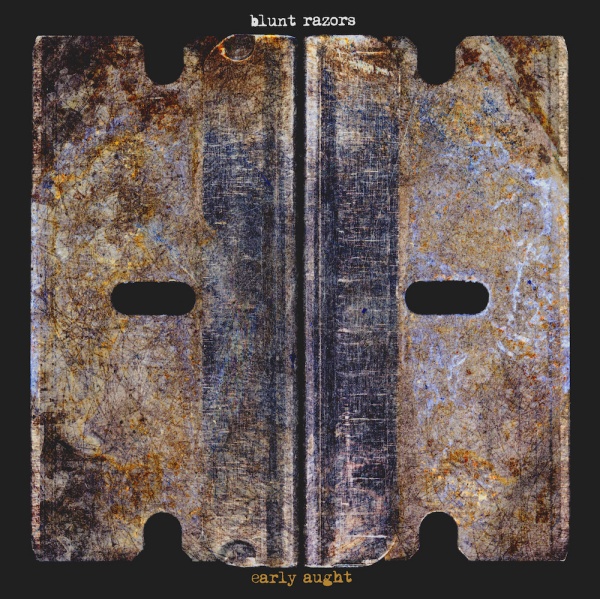