Listen below to Body/Head’s new single.

Body/Head will also bring its incomparable and powerful live show to US audiences this summer, with a newly announced headline tour kicking off on July 13 that makes its way to major markets including Los Angeles, San Francisco, Brooklyn, and Boston.

The Switch artwork and tracklisting: 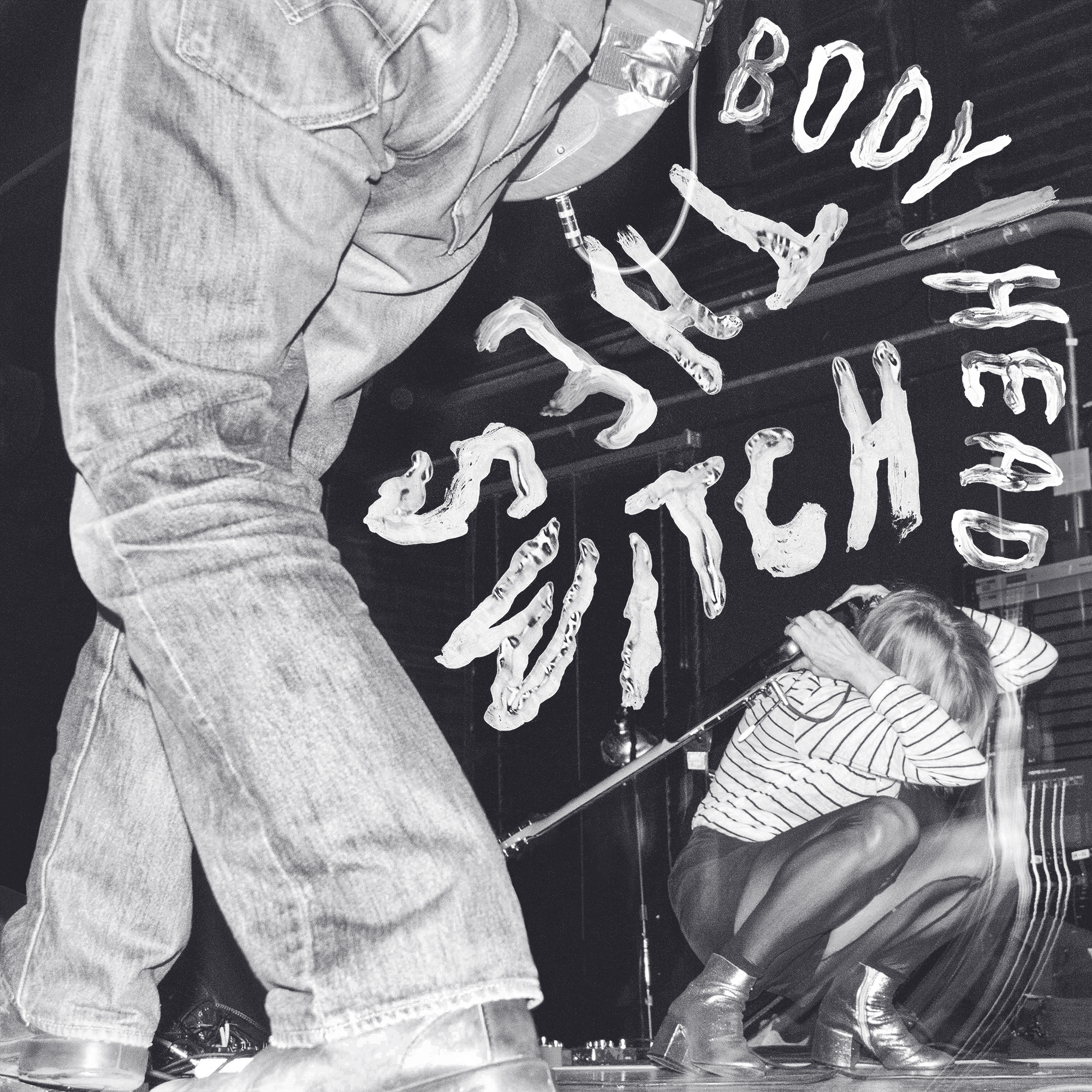