NEW MUSIC
6 days ago by Staff

Boris have announced the release of digital and physical reissues of 1996’s Absolutego and 1998’s Amplifier Worship, both due November 13, 2020 via Third Man Records. This marks first time that either of these titles will be available on streaming services.

The band have also shared the song “Huge” from Amplifier Worship. Listen to it below: 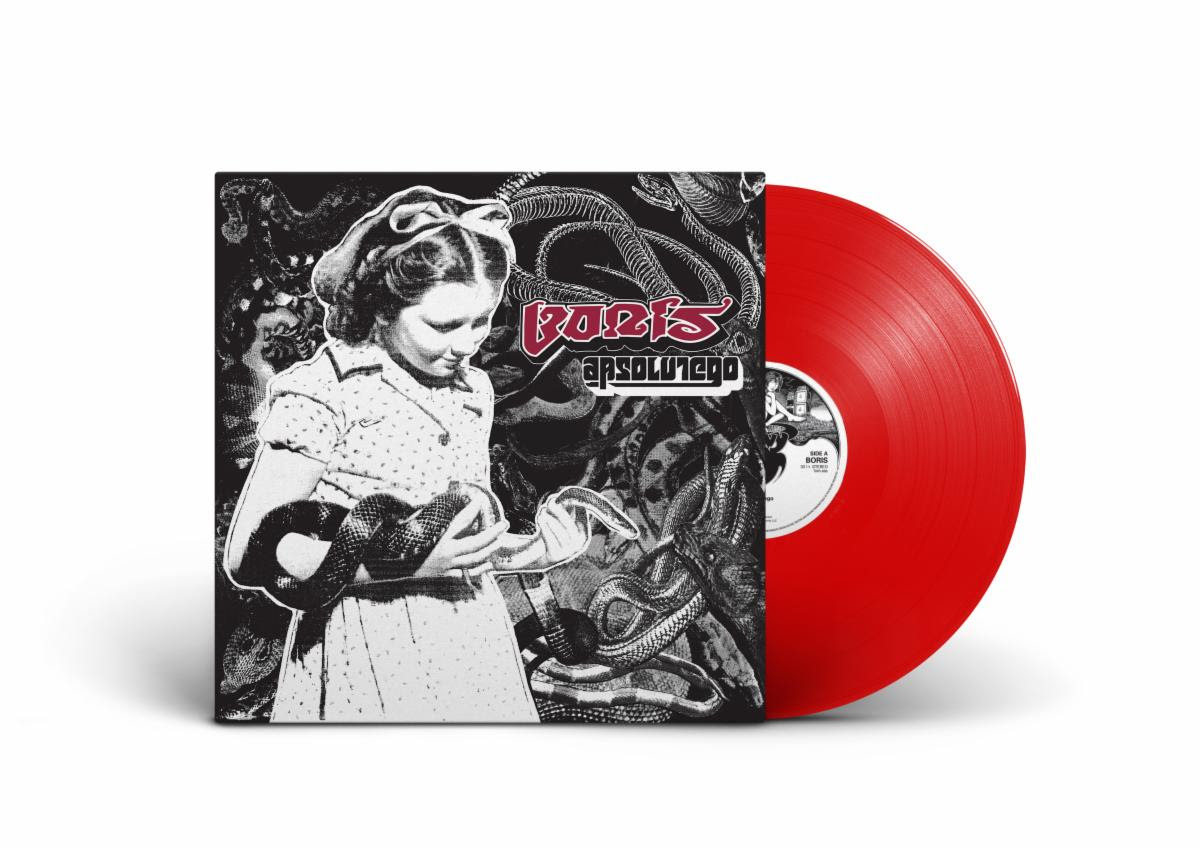 Originally released in 1996, Boris’s 60-minute 13-second debut “single” Absolutego will see an officially remastered reissue out on November 13, 2020 on Third Man Records. This reissue will include updated album art and full “one long song” spread across one and a half LPs, with 1997 recording “Dronevil 2” filling out side D of the second LP, all fitting in a neatly packaged single-pocket LP jacket pressed at Third Man Pressing. This will also serve as Absolutego’s long-awaited debut across digital streaming services. 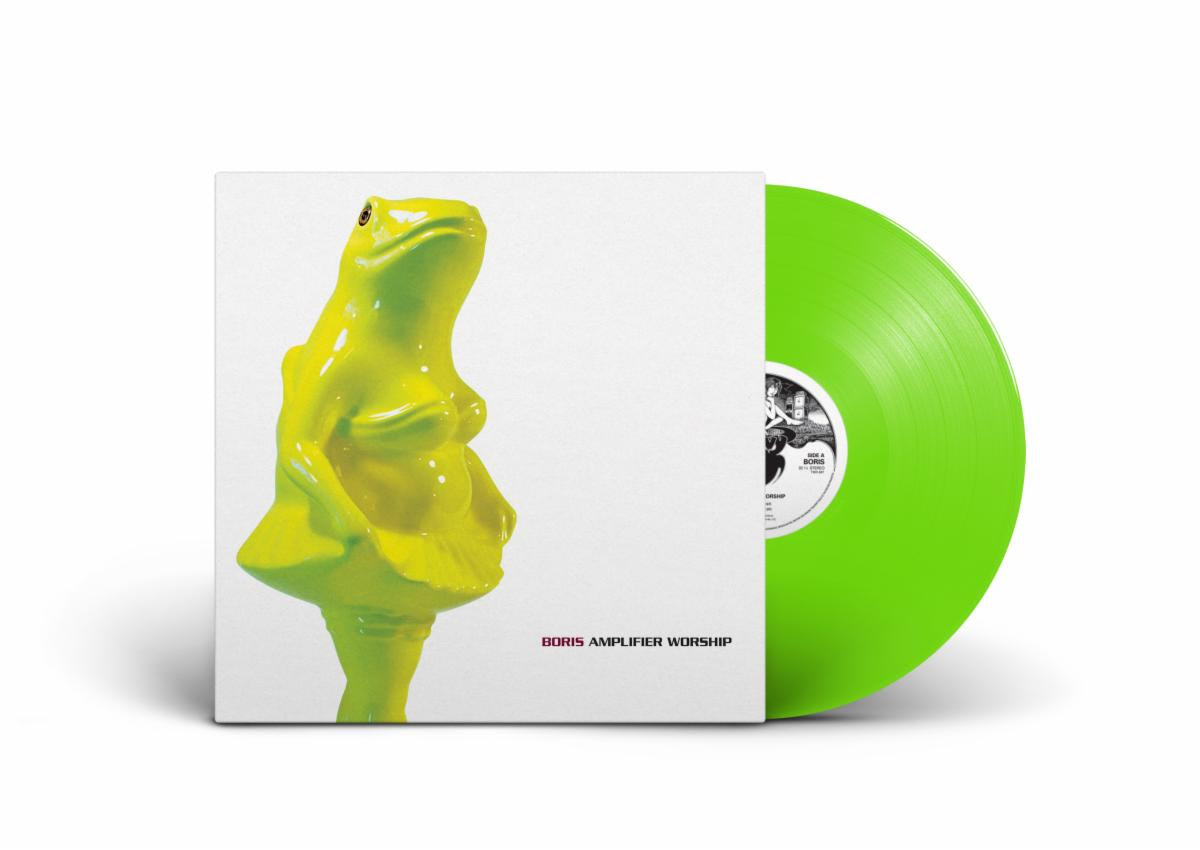 First released in 1998, catalog staple Amplifier Worship will see a reissue (as well as its first-ever remaster) with minimalistic album art inspired by the first-press Japanese CD on November 13, 2020 via Third Man Records. The Stoughton gatefold jacket will house both officially remastered LPs, pressed at Third Man Pressing. This will also serve as Amplifier Worship’s long-awaited debut across digital streaming services.