NEW MUSIC
4 weeks ago by Staff

Bay Area-based Botanist have announced the release of their new album Photosynthesis and it will be out on October 30th via The Flenser. Photosynthesis is a concept album about how plants convert sunlight into energy, how they transform carbon dioxide into the oxygen that all fauna need to breathe. The album’s eight tracks each deal with an aspect of photosynthesis, from the macro to the micro, and its core visual theme depicts the world’s forests as a functioning lung system’s individual cells, scattered throughout the globe.

The band have also shared the album first single, “Water”. Listen to it below:

Photosynthesis is the fourth “collective” album in Botanist’s discography, meaning it is composed of a group of individuals. Band originator Otrebor (hammered dulcimers, vocals, keyboards) composed the music and lyrics to the drums of returning member Daturus (the project’s live drummer since 2017, who played on 2019’s Ecosystem). The album marks the debut contributions of Tony Thomas (who plays with Daturus in Bay Area death metal acts Dawns Of Ouroboros and Sentient Ignition). Photosynthesis was recorded in the Verdant Realm in California and the production was handled by Dan Swanö. 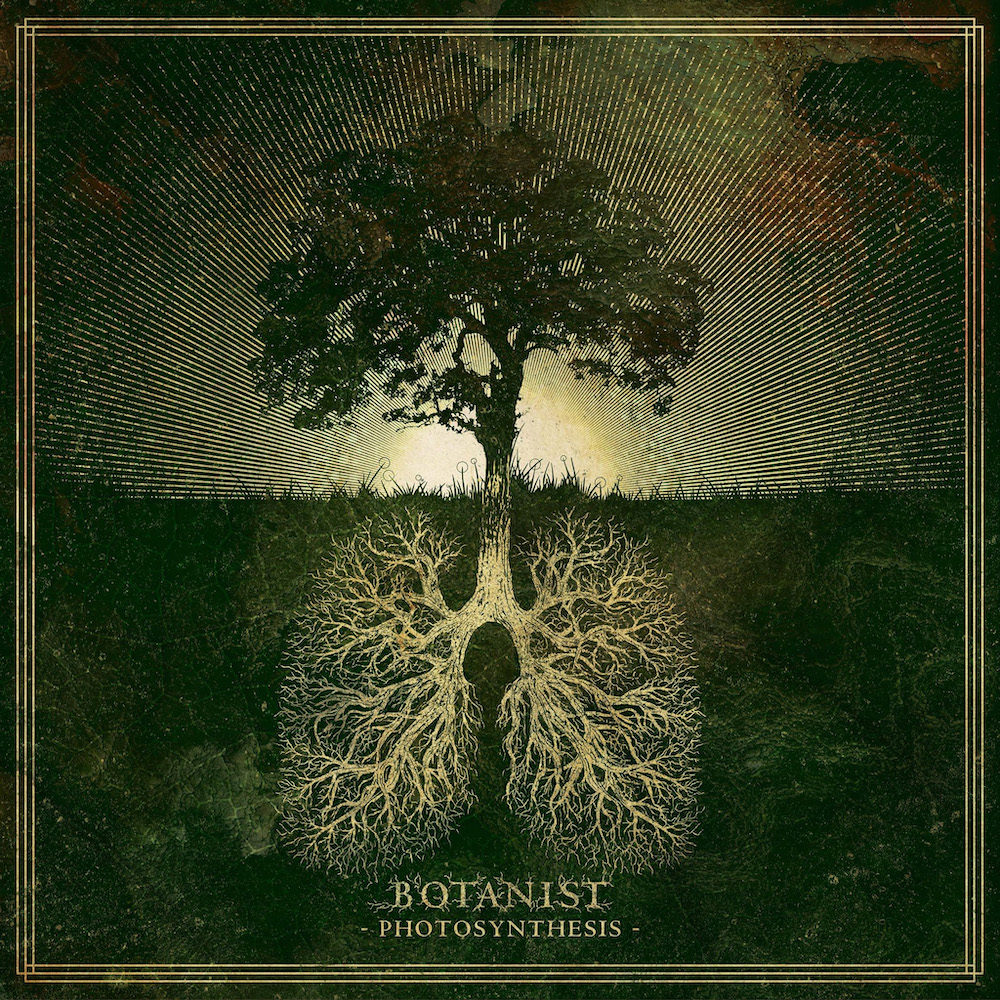