Last year darkwave duo Boy Harsher released Careful, one of the most charismatic and cinematic efforts you will hear in years. Jae Matthews and Gus Miller have been around since 2013, with their dark, moody, noisy synth-based music. Boy Harsher use sadness as a form of rebellion and have their cathartic element, translating love, losses, passions and life itself into their music. We shot the duo some questions, aiming to get a more thorough grasp of their art.

Last year you have released Careful, a remix album also came out this year and the reissue of your 2017’s Country Girl EP, so let’s say it was a busy year for you both. Overall, how was last year for Boy Harsher?
Gus: It was a very busy year and it feels that way too. I have a fatigue I can’t beat. But anyways, it was a great year. We traveled so much and met a lot of amazing people.
Jae: It doesn’t feel like a year passed – everything went so fast. We’ve been touring mostly, right? Never resting.

There’s a strong darkwave influence along with a minimalist yet vibrant experimentation in your sound. Was that the sound model when you kicked off Boy Harsher?
Gus: In the beginning I was really inspired by projects like Profligate and Delroy Edwards that could take club music and make it so raw and physical. Something just clicked with me and I realized synth and electronic music can have so much power and control.
Jae: We started performing live in front of a lot of noise audiences – at regional underground festivals like INC in Miami. The performers were so confident and bold, a lot of intense power electronics. I just remember wanting to compete – like I can be aggressive too, which has stuck with me throughout the years.

It’s quite hard to find nowadays an art form that connects emotional extremes with this dark yet adventurous, sometimes almost romantic approach. Listening to Careful several times it’s easy to find elements of vulnerability, heartbreak and some sort of anger. But in the end, this whole cocktail of emotions brings also several new levels of intensity and a feeling of total liberation. Do you agree?
Gus: The idea of blending hard aggressive songs with vulnerable songs is something we were exploring with at our first shows. I find playing a string of hard tracks wears you down and primes you for the slower more emotional tracks.
Jae: There’s definitely vulnerability in aggression, in shame, in lust, in anger. We aren’t commercially soft, but we explore helplessness and fear – which I think is liberating. Being able to get some authentically ugly feelings out there – is a release.

What’s the story behind the song “Fate”?
Jae: I was struggling with this sense that as much as I try to be good, I just couldn’t – it’s a pathetic anthem for those who will never be able to run away from their true selves. That’s not to say that wickedness defines you – more to say that your bad inclinations will follow you forever, ala the good, but sad vampire. 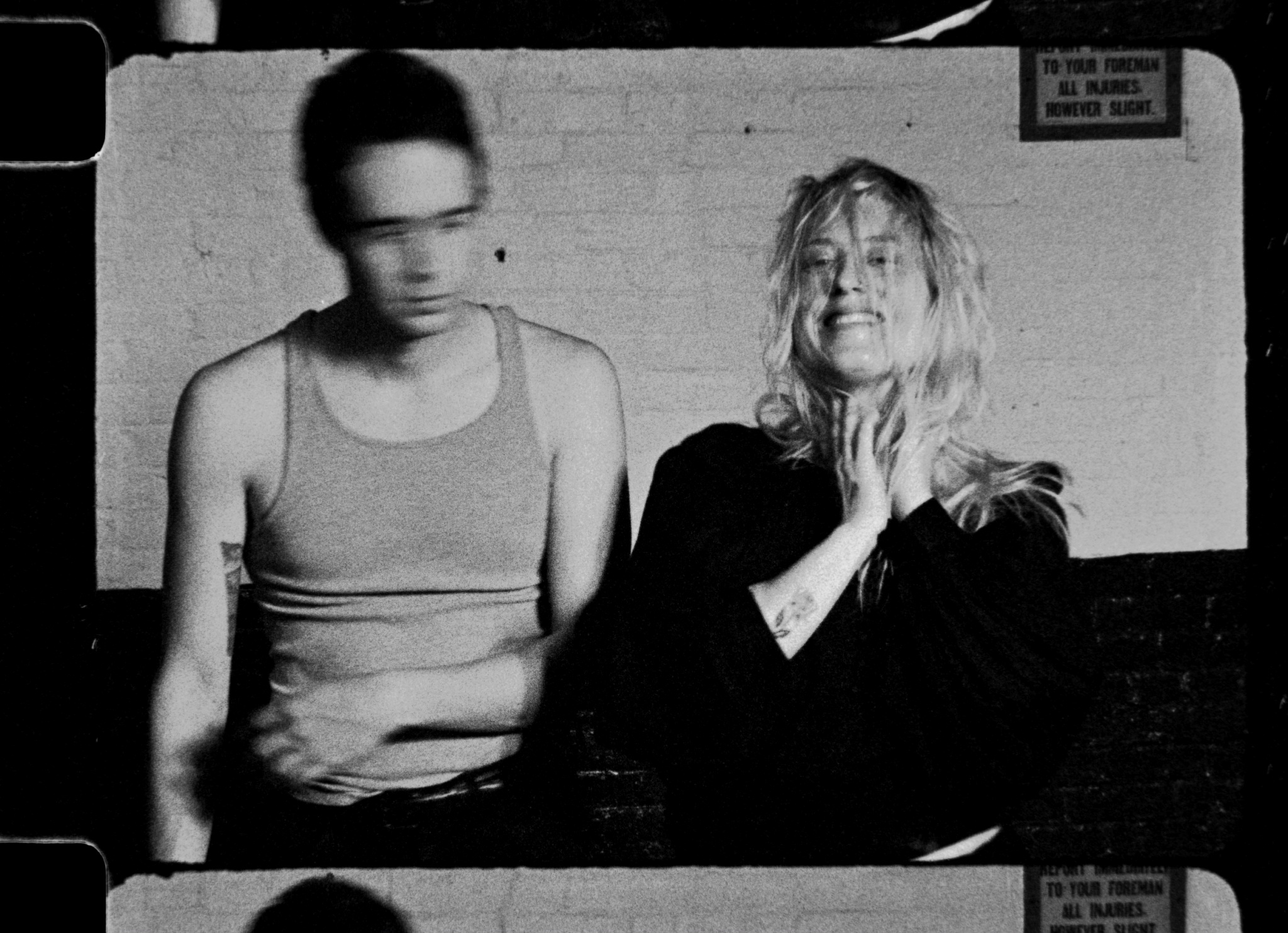 “We aren’t commercially soft, but we explore helplessness and fear – which I think is liberating.” Jae

If you think about a movie like Lost Highway it’s fair to say that sound is an essential dimension of the film. It’s easy to see a connection with the way Careful sounds and the cinematic approach of your art, sometimes it’s quite normal to picture some sort scenery and visual representation of your songs. There’s a significant connection, isn’t there?
Gus: The songs were drawn to in the studio are always tracks we have a strong visual connection with. They can’t just sound good. There needs to be a hallucinatory reaction.
Jae: Yes, mirroring Gus – we love to generate music that evokes a sense of place and feeling. We are definitely chasing the ultimate score album – where all you need to do is close your eyes and you’re watching the dark road through the windshield.

Personally I’m always looking for things outside of the norm. What is your personal definition of the normal and how Boy Harsher fits or not in that?
Gus: I find myself fighting ‘the normal” while writing. Our songs are primarily melody and scale based. It’s easy to hit a wall where everything is too perfect, too in harmony. There’s enough instruments playing the same notes and it just becomes elevator music. I’m looking for a way to pervert the sound or scale a touch, so it breaks out of the comfort zone.
Jae: I try to defy ‘goth’ performance tendencies – although I’m really scared (normal) and perhaps should just stand still, I have so much fun thrashing around like an idiot. I also don’t stop myself from smiling, which according to many audience members is not common.

Any thoughts about today’s music media?
Gus: I think it’s very clear that money has almost completely disappeared for independent music journalism. So, journalists don’t have time to cover things thoroughly. Even worse, all revenue is pretty much generated by clicks, so journalists are motivated to cover artist and genres with click appeal. I’m worried about the extinction of good music journalism, because it erases all the theory and critical thought behind music and moves music closer to just another simple transaction in our everyday lives.
Jae: I find a lot of it kinda suspect – just a copy + paste from a bio, bums me out. Sometimes you get interesting + thoughtful questions and ideas, which is nice. I’d rather hear about your thoughts on today’s music media!