Bria, the project of multi-instrumentalists Bria Salmena and Duncan Hay Jennings, have signed to Sub Pop and have announced the release of Cuntry Covers Vol. 1, a six-song EP that will be available digitally on September 24th, and on CD, cassette, and vinyl December 10th worldwide.

Bria have also shared the lead single “Green Rocky Road” and its official video, which was co-directed by Andrew Matthews & Maitland Austin-Olsen. Bria had this to say about the video: “We wanted the video for “Green Rocky Road” to act as an homage to the concept of Cuntry Covers — a small window into the world in which it was created, highlighting the collaborative nature of the project and the friendships behind it.”

Listen to “Green Rocky Road” and watch the video for it below:

Catapulted by a deep sense of dread and confusion in the depths of 2020, Salmena decided to forgo writing her own music. “I wanted to listen for what might reflect my life back to me,” she says, “six tracks that could be my mirror.” 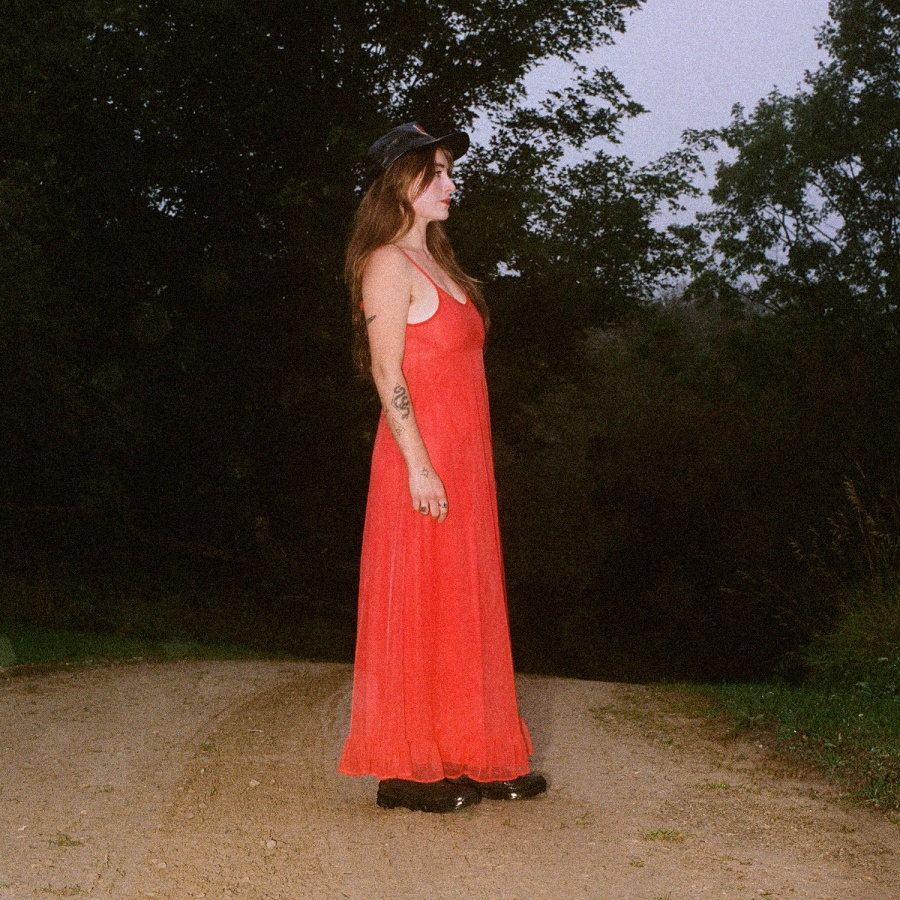