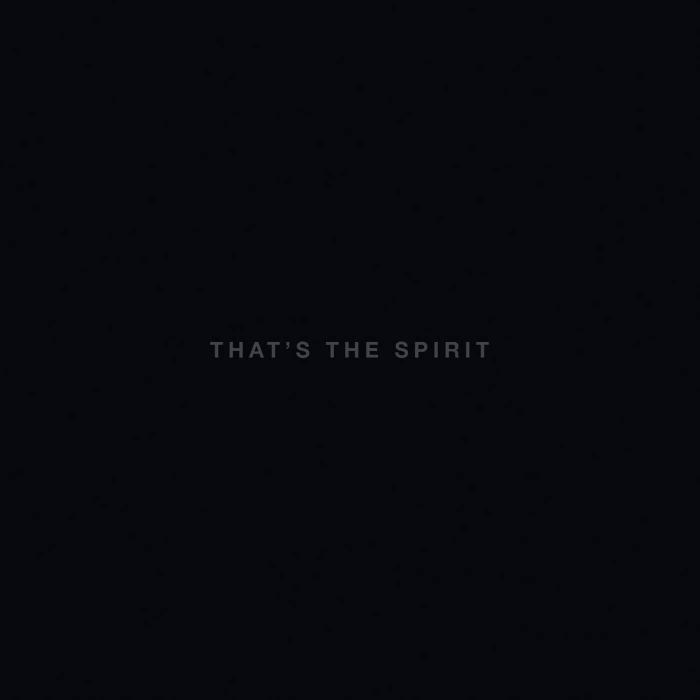 Love them or hate them… With five records and almost a decade of existence, the Sheffield mob is back to conquer the world.

When their last effort, Sempiternal was released back in 2013, we were already being prepared for what would come next. They were aiming for big things, preparing a big change, their stand for creative freedom with no such thing as boundaries attached to them is the best way to describe what these dudes have unleashed with their new beast of an album. Yes, That’s the spirit…

Well, let’s say that Sempiternal was a game changing album for them, not for any kind of musical scenes, because the true game changing was when they added Jordan Fish’s contribution to their music, after that everything went insane and epic, they achieved something quite special and found their sound, reinventing everything in style and in a fashionable way.

That’s the Spirit is deep, adventurous and ambitious, it’s a monster that will once again be fully loved and truly hated, but they are not here to please the fans or upset their haters, they don’t give a simple fuck about that, their actual sound is their own ID and what they believe and what they are in love to.

Track by track, you’re amazed by what they achieved, starting with “Doomed”, an atmospheric fight between what reality should really be and what Oli really experienced. “Happy Song” brings a positive stand in what we’re used to know with Oli lyrics, a song that represents a new chapter in BMTH sound. “Throne” and “True Friends” are epic in every single way, heavy and impossible to not sing-along, it’s amazing to see how they mix huge chorus with a certain amount of heaviness, blending that with the most infectious and sticky that pop music has huge chorus and groove-driven anthems.

At this point, for the listener is the point of no return, or you stop listening to the album because you found it cheesy, teen, whatever or you’re completely drowned in their own world, where you easily go back and listen to the same music, over and over again, discovering that their sound is full with details and getaways, complex and breaking new grounds.

There are tons of clichés all over the album, they’re not reinventing the wheel or anything, for example, tracks like the “Avalanche”, “Throne” and “Run” are perfect examples of the influence of Linkin Park’s Meteora in the whole new generation of musicians. That’s the Spirit, is layered and full of electronic, mature and extremely personal, Oli’s cathartic lyrics are both compelling and straightforward, with no such thing as bullshit attached, bringing their songwriting to another new level. Jordan Fish’s keyboards shaped the sound that sets free Oli’s anger and voice, achieving a whole new level regarding emotional depth.

Complex and dynamic, Bring Me The Horizon have created a monster, a masterpiece that will for sure define the lines of what modern rock will follow for the next 2, 5 or even 10 years…

FOR FANS OF: Linkin Park, NIN, Pvris, Chvrches, In Flames