Bully’s Alicia Bognanno has shared a new video for the single “Every Tradition“, which she co-directed remotely with Alan Del Rio Ortiz. The song is taken from the band’s new album SUGAREGG and it will be released on August 21st via Sub Pop.

Pivoting traditional video making techniques due to the pandemic, Del Rio Ortiz and Bognanno aimed to make something simple yet interesting with the budget and time they had. Del Rio Ortiz walking Bognanno through the gear via facetime and Bognanno sending over shots as she filmed to make sure they were on track. “After we tested out this method (me shooting alone at my house and sending the footage to Alan to edit and put everything together) with Where to Start I liked it so much I wanted to do it again and trusted Alan to turn my mess into a well put together music video. Surprisingly I was a lot more comfortable on my own as opposed to having a crew of people there like there has been for past music videos. I also have a newfound appreciation for any cinematographer because god damn it’s a lot of work.”

This filmic exploration perfectly encapsulates the vibrant themes of the song, Bognanno adds, “‘Every Tradition’ is one of the most literal songs on the record, forcing myself throughout the writing process to cut out the bullshit and put down on paper exactly what was going through my mind, silencing the paranoia of the different ways it could be received. Some songs just call for that sort of process and ‘Every Tradition’ was one of them.”

Listen/watch “Every Tradition” below:

SUGAREGG was produced and mixed by John Congleton and Bognanno, with additional production and mixing by Graham Walsh, recorded at Pachyderm Studios in Cannon Falls, Minnesota, and Palace Sound in Toronto, Ontario, and mastered by Heba Kadry. 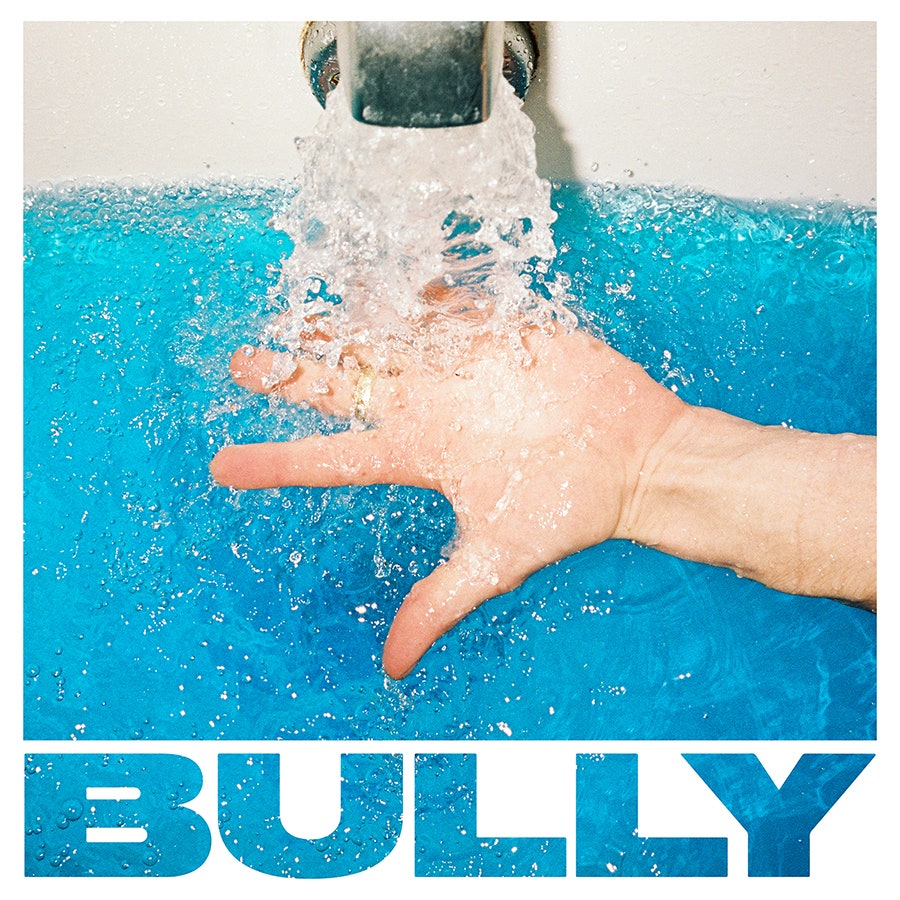